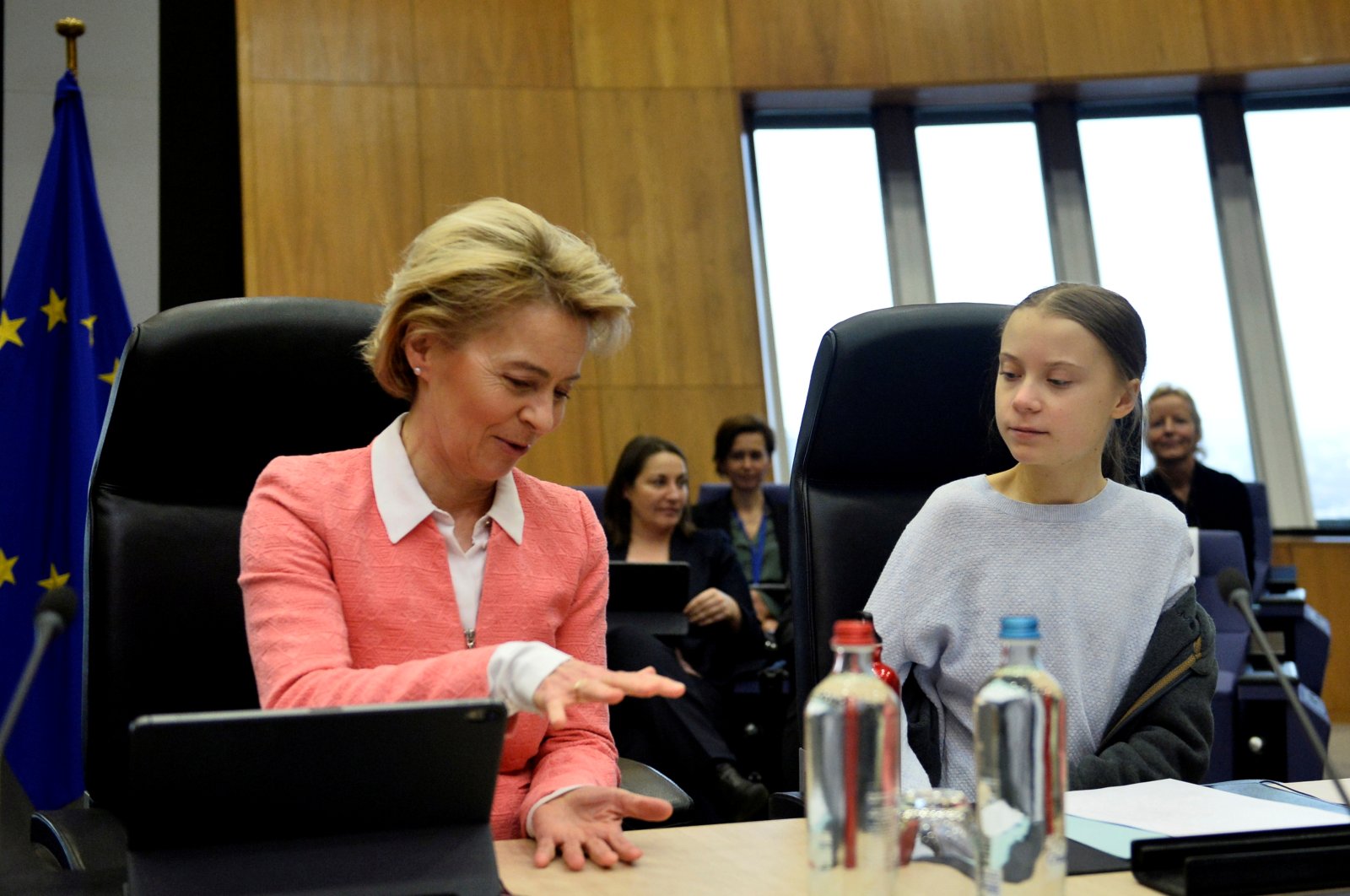 Greta Thunberg was given the prize for humanity of the Portuguese Gulbenkian Foundation and awarded with 1 million euros ($1.1 million).

The 17-year-old climate activist received the prize for her fight against climate change and the ecological crisis, the private foundation said in a statement on Monday.

Thunberg expressed her thanks via Twitter. "This means a lot to me, and I hope that it will help me do more good in the world," she said in a video published on her account.

The activist, who is the first person to receive the prize, was selected among 136 nominees from 43 countries.

The head of the jury, Jorge Sampaio, said a great majority of jury members voted in favor of Thunberg.

He emphasized "the form in which Greta Thunberg managed to mobilize the younger generations for the climate cause, as well as her determined fight to change a status quo that stubbornly resist change, which make her one of today's most extraordinary personalities."

Thunberg said the prize money would be donated via the Thunberg Foundation to organizations and projects working to combat climate change and ecological degradation especially in the Global South, were the people were most affected.

Part of the prize money, 100,000 euros, would be donated to SOS Amazonia, a campaign led by Fridays For Future Brazil to fight the coronavirus in the Amazon region, Thunberg wrote.

Another 100,000 euros would go to the foundation Stop Ecocide, which campaigns to make the deliberate destruction of the natural environment an international crime, she added.