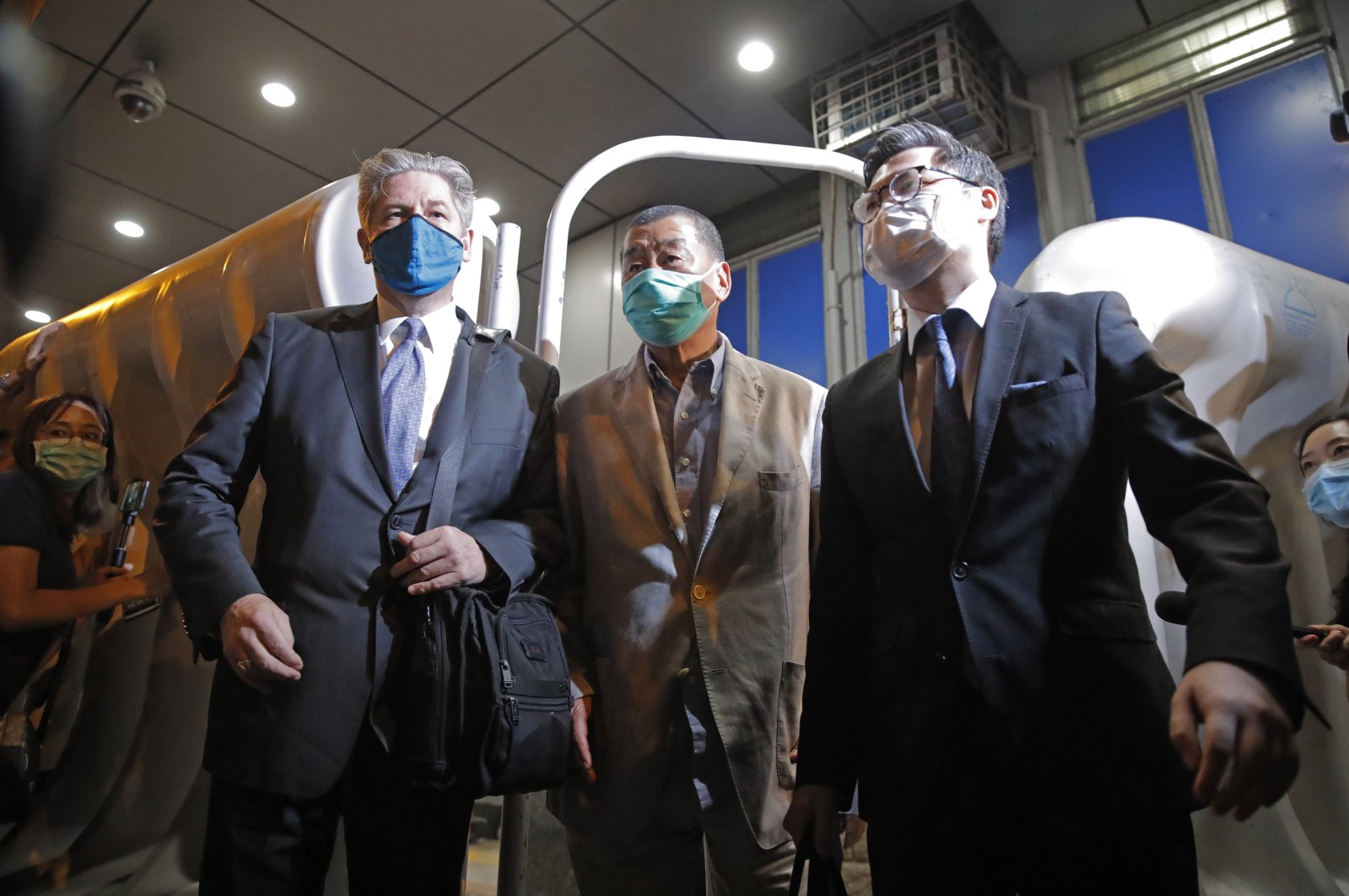 Hong Kong police have released on bail the media tycoon, Jimmy Lai, and the pro-democracy activist, Agnes Chow, over a day after they were detained under China’s new security law for the territory, reports said.

"I don't completely understand why I was arrested," Chow was cited as telling reporters after her release late Tuesday, calling what happened to her "political suppression."

This was the "most scary" of her four arrests, Japan’s Nikkei quoted the prominent activist as saying. Chow revealed that her passport had been seized.

In one of the most dramatic days of the crackdown, Lai and Chow were among 10 people detained on Monday on accusations of breaching Hong Kong's new national security law, which introduces tough prison terms for acts of subversion, succession and colluding with foreigners.

In a display of solidarity for Lai, people in the city rushed to buy Tuesday's Apple Daily, with the newspaper saying it had upped its print run to 550,000 from the normal circulation of 70,000.

As he emerged from the police station, the crowd waiting outside cheered. Some of them held up copies of the Apple Daily newspaper in support and chanted "Support Apple Daily, until the very end." Lai was driven away in a black car, waving at supporters and giving them a thumbs-up.

Lai's arrest sparked a buying spree in shares of his media group, and between Monday morning and closing time on Tuesday its stock value had risen by more than 1,100%.

Hong Kong, and to a lesser degree Taiwan, have become battlegrounds for the competing world views of China and the United States. The U.S. imposed sanctions on 11 Hong Kong and Chinese officials last week, including city leader Carrie Lam, over the security law. China responded Monday by sanctioning 11 Americans, including six members of Congress.

The Trump administration, which is feuding with China on multiple fronts, sent Health and Human Services Secretary Alex Azar to Taiwan this week for the highest-level visit by a U.S. official since the United States broke off diplomatic relations to recognize Beijing as the government of China in 1979.