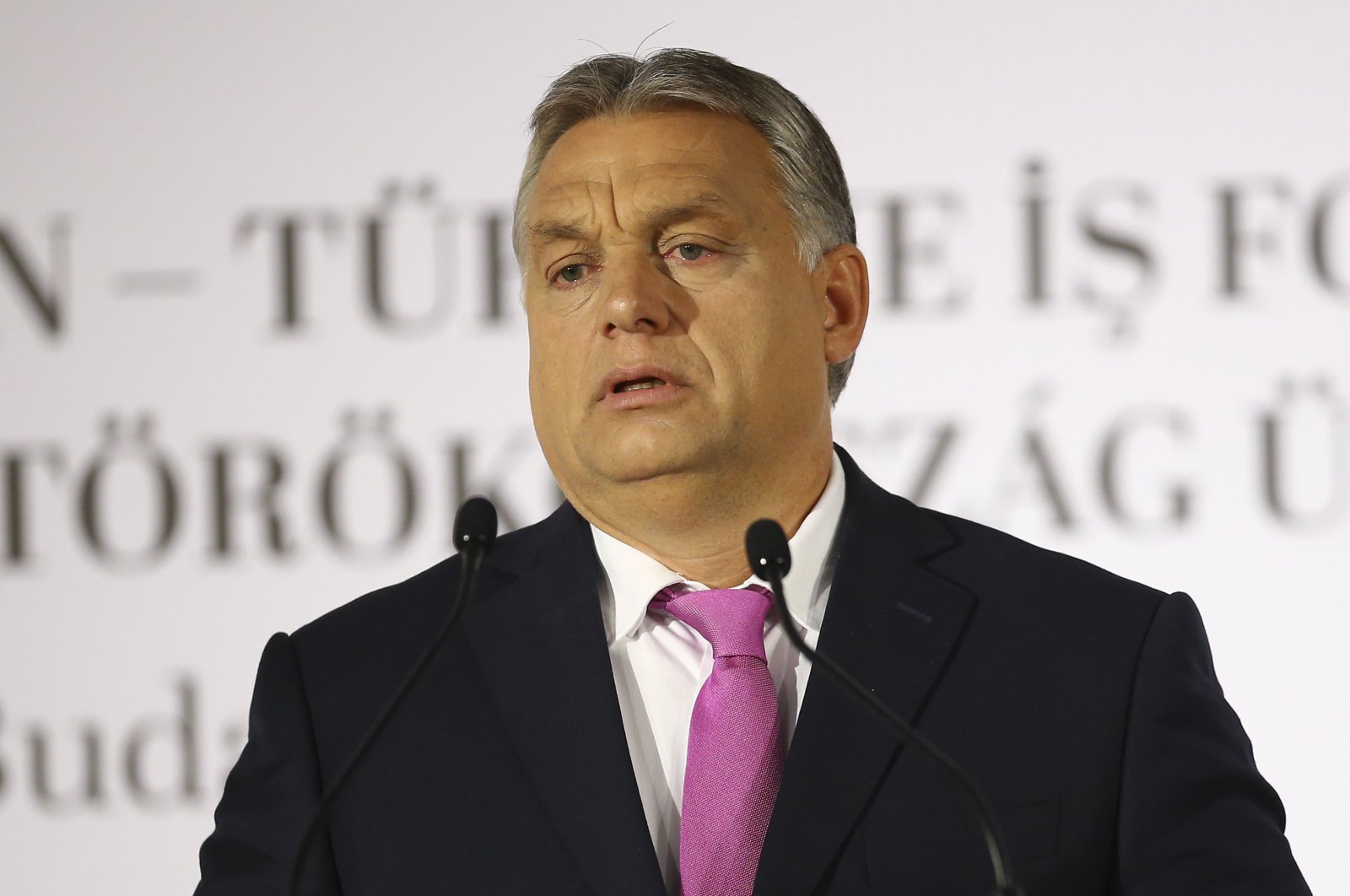 The Hungarian parliament on Tuesday passed a declaration rejecting the Istanbul Convention on the prevention of violence against women and calling the national government to lobby against it in the European Union.

Backed by the governing right-wing parties, the document was passed with 115 votes in favor, 35 against and three abstentions.

The opposition voted against the resolution, which called on the government to take no further steps towards ratifying the document.

During the vote, women politicians held up signs quoting sexist and misogynist remarks made by the government lawmakers at earlier parliamentary sessions.

The government of Prime Minister Viktor Orban signed the convention in 2014, but this was never ratified and seems unlikely in the future.

Orban and his party have long fought against what they call "gender madness," forbidding universities, for example, from providing courses in gender studies.

In Tuesday's resolution, the government said it had "the right to defend its country, culture, laws, traditions and national values and that views on gender held by the minority should not endanger this."

Key parts of the convention seeking to protect children and counter-violence against women are embedded in Hungary's legal system, the declaration states, according to a report by state news agency MTI.

The Istanbul Convention, a treaty developed by the Council of Europe, aims to create a legal framework to prevent and fight against violence against women and domestic violence.