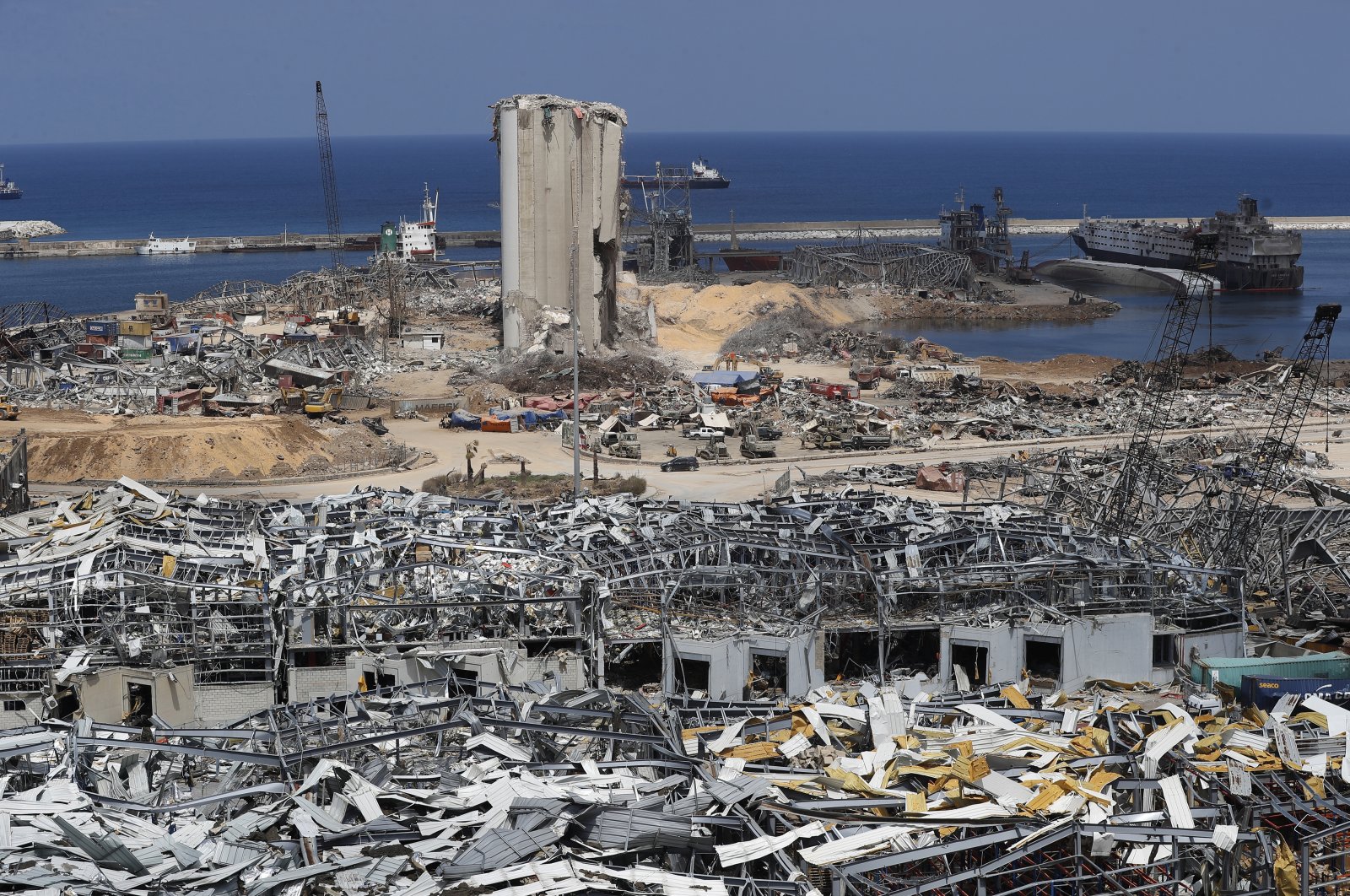 Interpol has issued a wanted notice for two Russians and a Portuguese man over explosive material that had been shipped to Beirut and stored at the city’s port for six years until it exploded in August, the state-run National News Agency (NNN) reported Tuesday.

The Aug. 4 explosion killed 200 people, injured thousands and caused widespread destruction in Beirut. The NNA said the Interpol-issued Red Notices were for the owner and captain of the Rhosus, the ship that carried the 2,750 tons of ammonium nitrate to Lebanon in 2013, as well as a Portuguese nitrate trader who visited the port's warehouse in Beirut in 2014 where the material was stored.

The notice is a nonbinding request to law enforcement agencies worldwide to locate and provisionally arrest a fugitive. It is not an arrest warrant and does not require authorities to arrest a wanted suspect. Lebanon’s state prosecutor, Ghassan Khoury, had asked Interpol to issue the notices, the NNA said.

The agency did not give the names of the three, but local media posted the notices identifying them as the vessel's former captain Boris Prokoshev and Igor Grechushkin, a Russian businessperson residing in Cyprus who had bought the cargo ship in 2012. The Portuguese man was identified as Jorge Manuel Mirra Neto Moreira.

The ammonium nitrate, a highly explosive material used in fertilizers, was not even supposed to be in Lebanon. When the Rhosus set sail from the Georgian Black Sea port of Batumi, it was bound for the Mozambican port of Beira. Prokoshev, the former captain, told The Associated Press (AP) days after the blast that he joined the ship in Turkey in 2013 after the previous crew quit over unpaid wages. Grechushkin, who resides in Cyprus, was paid $1 million to transport the dangerous cargo from Georgia to Mozambique, the former captain said.

Nearly 30 people, most of them port and customs officials, have been arrested since the blast. Last month, the prosecutor investigating the blast, Fadi Sawwan, filed charges against Lebanon's caretaker Prime Minister Hassan Diab and three former ministers, accusing them of negligence that led to the deaths of those who perished in the explosion.