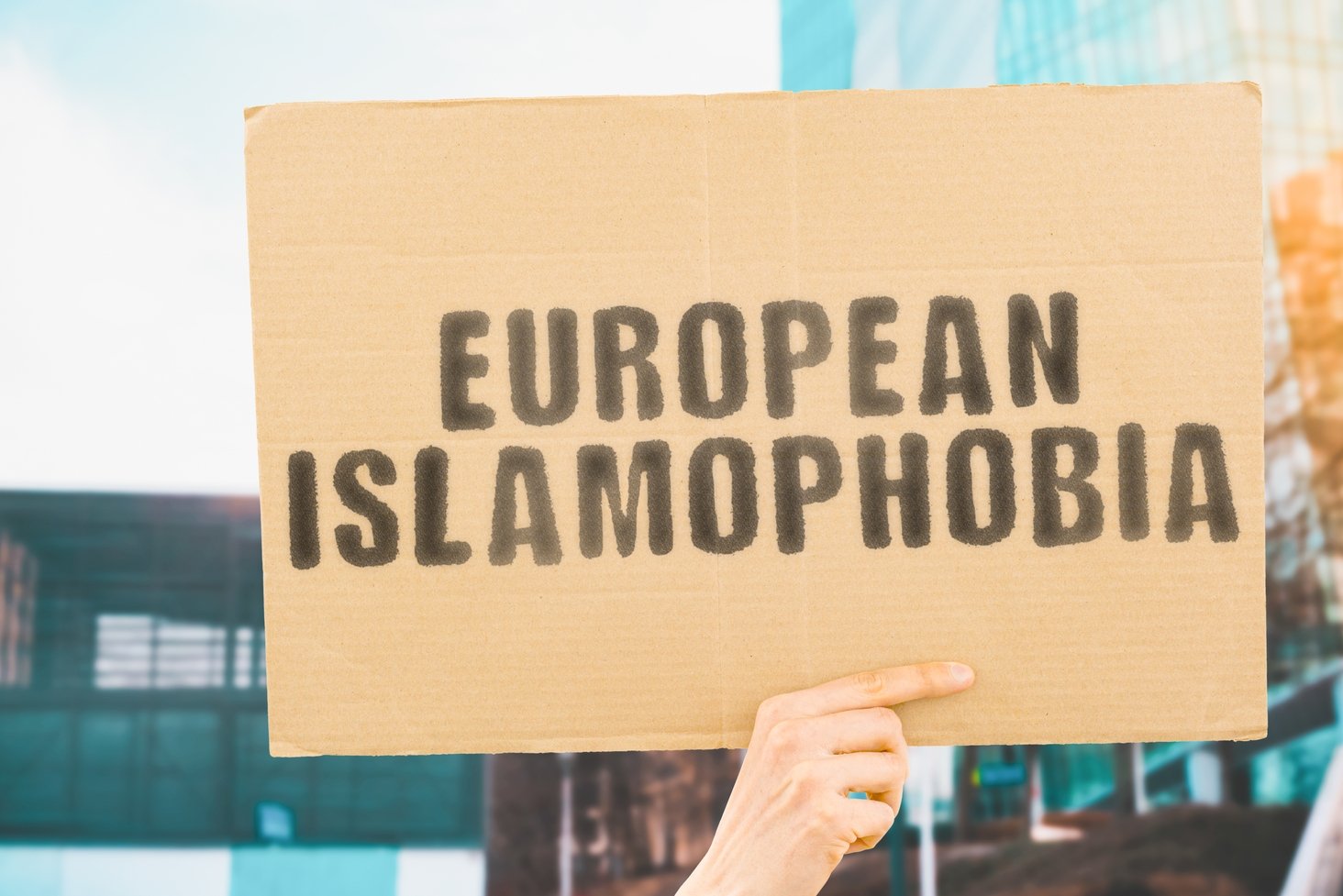 As discrimination against foreigners and Muslims increases in the West, research conducted by the Presidency for Turks Abroad and Related Communities in the Netherlands, France, Sweden and the U.S. show how difficult life for Muslims in the West has become

Research on racism and Islamophobia conducted by the Presidency for Turks Abroad and Related Communities (YTB) in four countries in Europe and the United States has revealed alarming results.

The study was conducted in the Netherlands, France, the U.S. and Sweden in order to better understand the dimensions of the discrimination that the Turkish diaspora is exposed to and to establish international cooperation in this field.

Disturbingly, 77% of the participants think that there is discrimination based on their ethnicity or religious beliefs in the country they live in. In contrast, merely 22% state that there is no discrimination, and 1% of the respondents did not express their opinion on this issue.

A whopping 88% of respondents believe that racism and discrimination in their country of residence have increased in recent years. Respondents felt that the negative portrayal of minority groups in the media was causing xenophobia. The other factor is the increase in the number and visibility of immigrants and the discriminatory attitudes of politicians.

Working life is one of the areas where discrimination is at its most intense. Access to public services is in second place, education is in third place, and access to daily life and health services is fourth. The participants stated that elements such as "my nationality/origin/beard/headscarf/religious symbol I carry" are seen as the most important factor causing xenophobia. "Name and surname" also draws attention as another influential factor.

With respect to the discrimination faced from public services and the authorities, police and other law enforcement officers lead the way as the most prejudiced groups or individuals. Staff in government offices are second and teachers/educators come in third place.

US-LIBYA-RELATIONS
KEYWORDS
racism in europe islamophobia racism in us