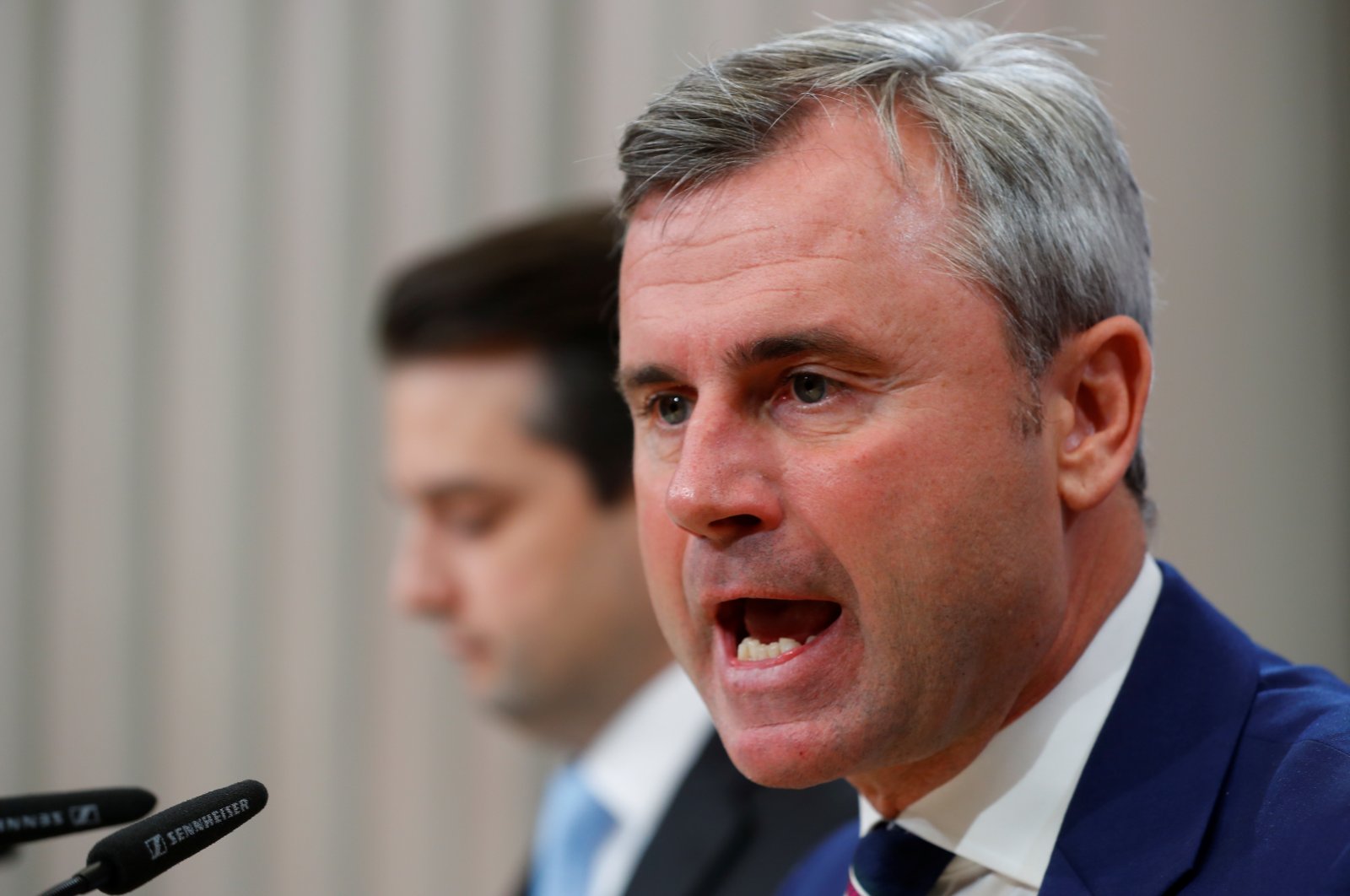 Austria’s far-right Freedom Party (FPÖ) chief Norbert Hofer said during an election rally Tuesday that the Quran was more dangerous than the coronavirus, drawing fire from the Social Democratic Party of Austria (SPÖ) and the Islamic Religious Community in Austria (IGGÖ).

During the election rally in Vienna with a few hundred FPÖ supporters, Hofer said: “I do not fear corona. Corona is not dangerous. The Quran is much more so.”

Muslims in Austria made clear that they will report the chairman for hate-speech and incitement. IGGÖ's president Ümit Vural said Hofer insulted the entire Muslim population with this statement. “He obviously has learned nothing from the past and wants to open new trenches. In a civilized society, Hofer’s derailment must lead to an excuse!” Vural stressed that such comparisons have no place in Austria and harm social tolerance and religious peace.

Vienna city council member Omar Al-Raqi (SPÖ) told TRT Deutsch that at a time when the whole world is fighting discrimination, the statement by Hofer is unbelievable. “In addition to ‘Black Lives Matter’ we should start a new campaign with the motto ‘Muslim rights matter,'” he said, stating that he was considering taking legal action against the politician.