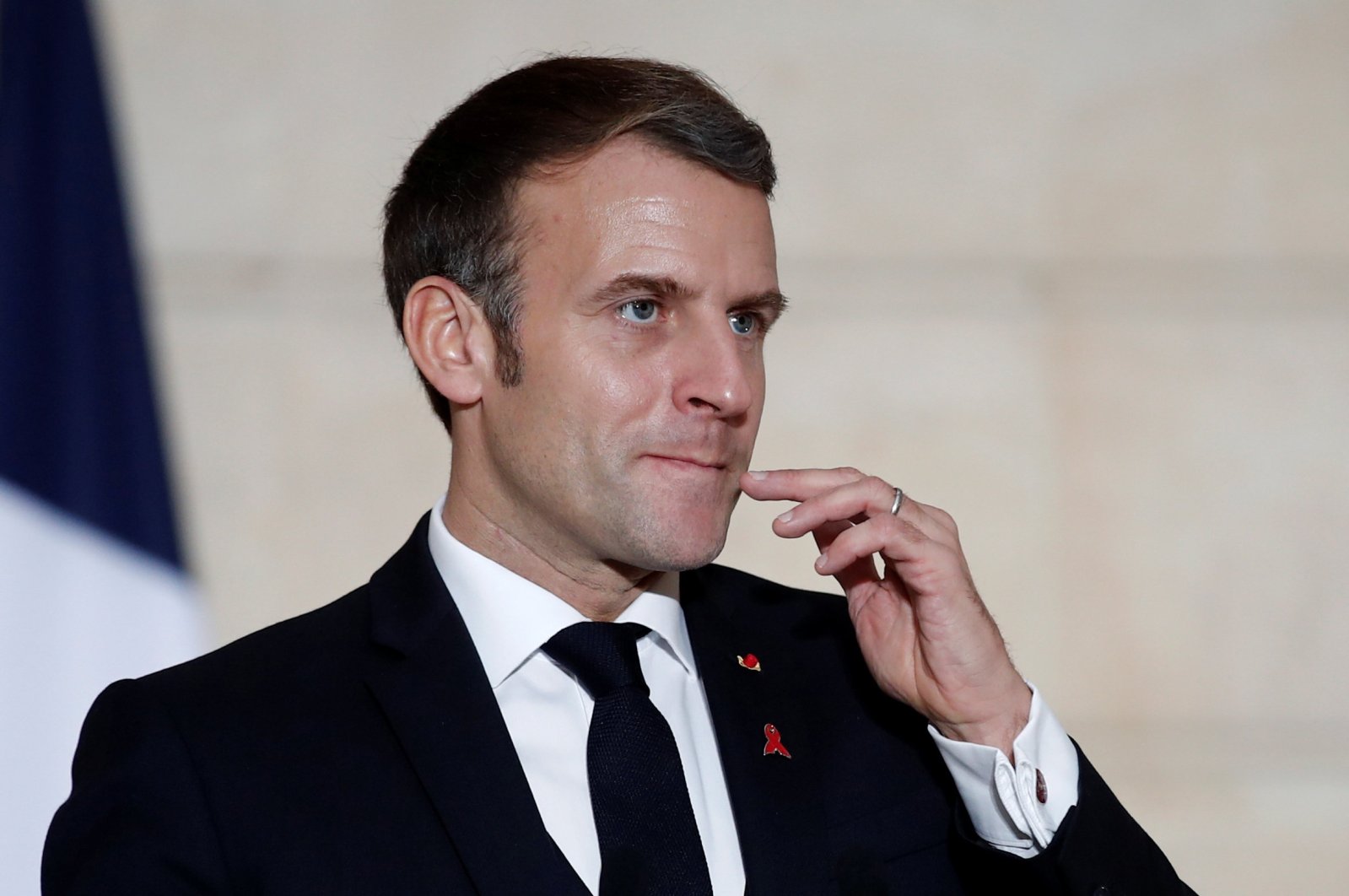 The French government defended a draft law clamping down on Muslims and Islamic organizations as a "law of freedom" on Wednesday – which Paris thinks is a war against radicalism – after a torrent of criticism from Muslim countries and expressions of concern from the United States.

President Emmanuel Macron has pushed the legislation – which would tighten rules against religious-based education, online hate speech and polygamy – after a spate of attacks blamed on Muslims.

"This bill is not a text aimed against religions or against the Muslim religion in particular," Prime Minister Jean Castex told reporters after the Cabinet approved a text to present to parliament.

Castex said the target of the bill "was the pernicious ideology that goes by the name of Islamist radicalism."

But the government's staunch defense of France's two centuries of secularism has caused unease even among allies.

"There can be constructive engagements that I think can be helpful and not harmful," said Sam Brownback, a U.S. envoy for religious freedom.

"When you get heavy-handed, the situation can get worse."

Macron has become a figure of hate in some Muslim countries with some boycotting French products after he defended Charlie Hebdo’s provocative caricatures attacking Prophet Muhammad and saying Islam is a religion “in crisis.”

Macron has also been forced on to the defensive by critical headlines in influential English-language media such as the Financial Times and New York Times.

Muslims in France – the former colonies of which include predominantly Muslim countries in North and West Africa as well as the Middle East – are estimated at nearly 4 million, about 6% of the population.