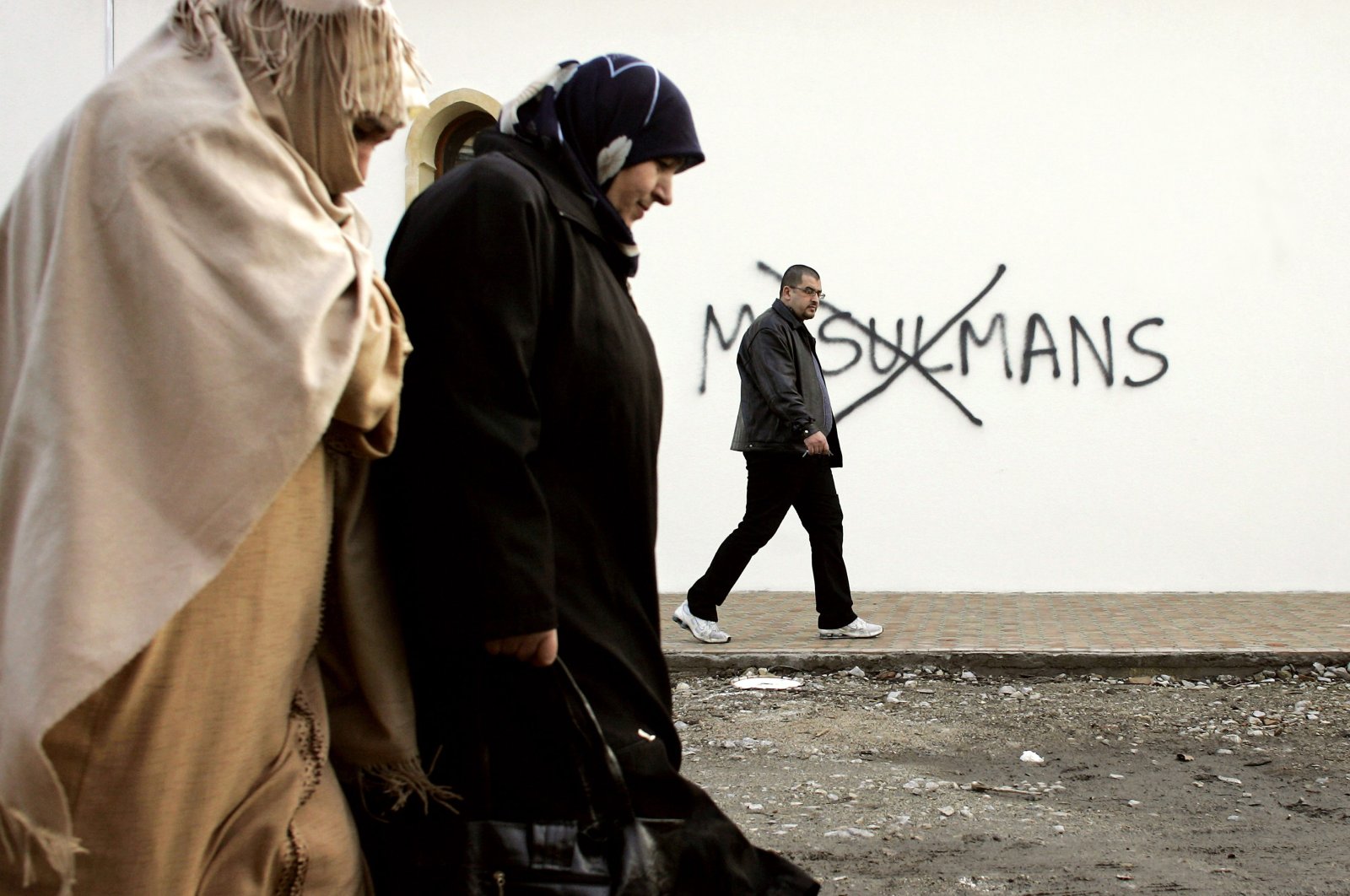 French Interior Minister Gerald Darmanin said foreign families who object to caricatures of the Prophet Muhammad being shown in schools could face deportation.

Speaking to French Europe 1 Radio, Darmanin said the provocative caricatures are protected under free speech and those who ask teachers not to show the images will be sued.

He added that foreign families should take note as they could face deportation during prosecution for committing the "crime."

While the country fervently defends the anti-Muslim provocative caricatures under the pretense of free speech, numerous agencies, newspapers and magazines have been removing articles and changing their content on the orders of the French government. Since the beginning of November, the French government has managed to muscle their way in and affect the actions of four prominent news outlets, including the Financial Times, Politico, Le Monde and the Associated Press.