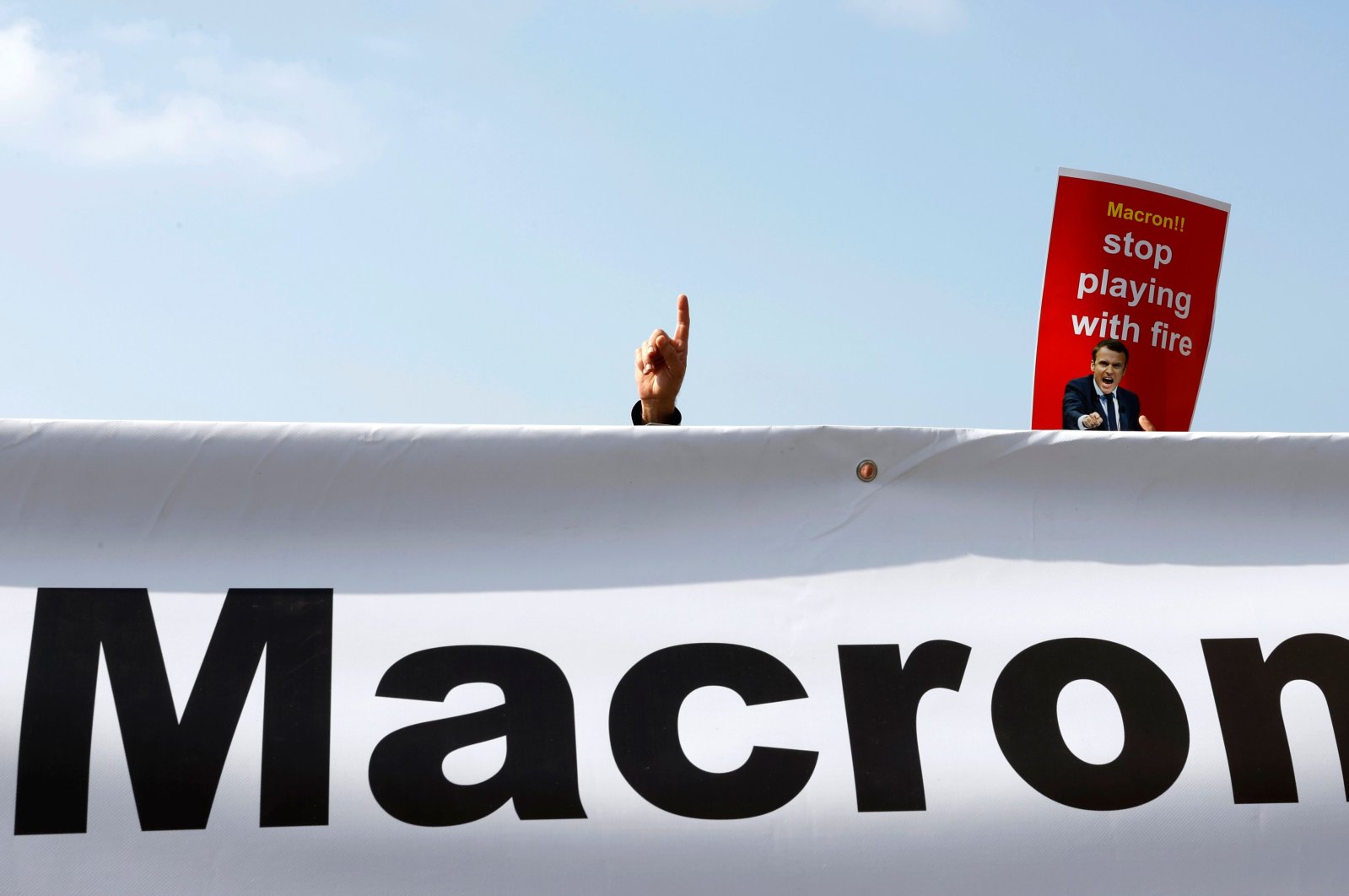 The Grand Imam of Egypt's al-Azhar on Wednesday strongly rejected the use of anti-Muslim sentiment to rally votes in elections following images being displayed in France of the Prophet Muhammad.

Sheikh Ahmed al-Tayeb, who sits at the head of the 1,000-year-old seat of Sunni Muslim learning, also called on the international community to criminalize "anti-Muslim" acts.

Macron on Wednesday said he won’t prevent the publication of insulting cartoons of the Prophet Muhammad under the pretext of freedom of expression, a statement that sparked outrage in the Arab and Muslim world. France recently launched an extensive witch hunt against the Muslim community following Macron's comments calling Islam a problematic religion that needs to be contained. Many nongovernmental organizations (NGOs) and mosques have been shut down in the last two weeks, while assaults against Muslims have peaked.

Earlier this month, Macron described Islam as a religion "in crisis" and announced plans for tougher laws to tackle what he called Islamic "separatism" in France.

He condemned the murder of a French teacher who showed cartoons of the Prophet Muhammad in class but said France would "not give up our cartoons."