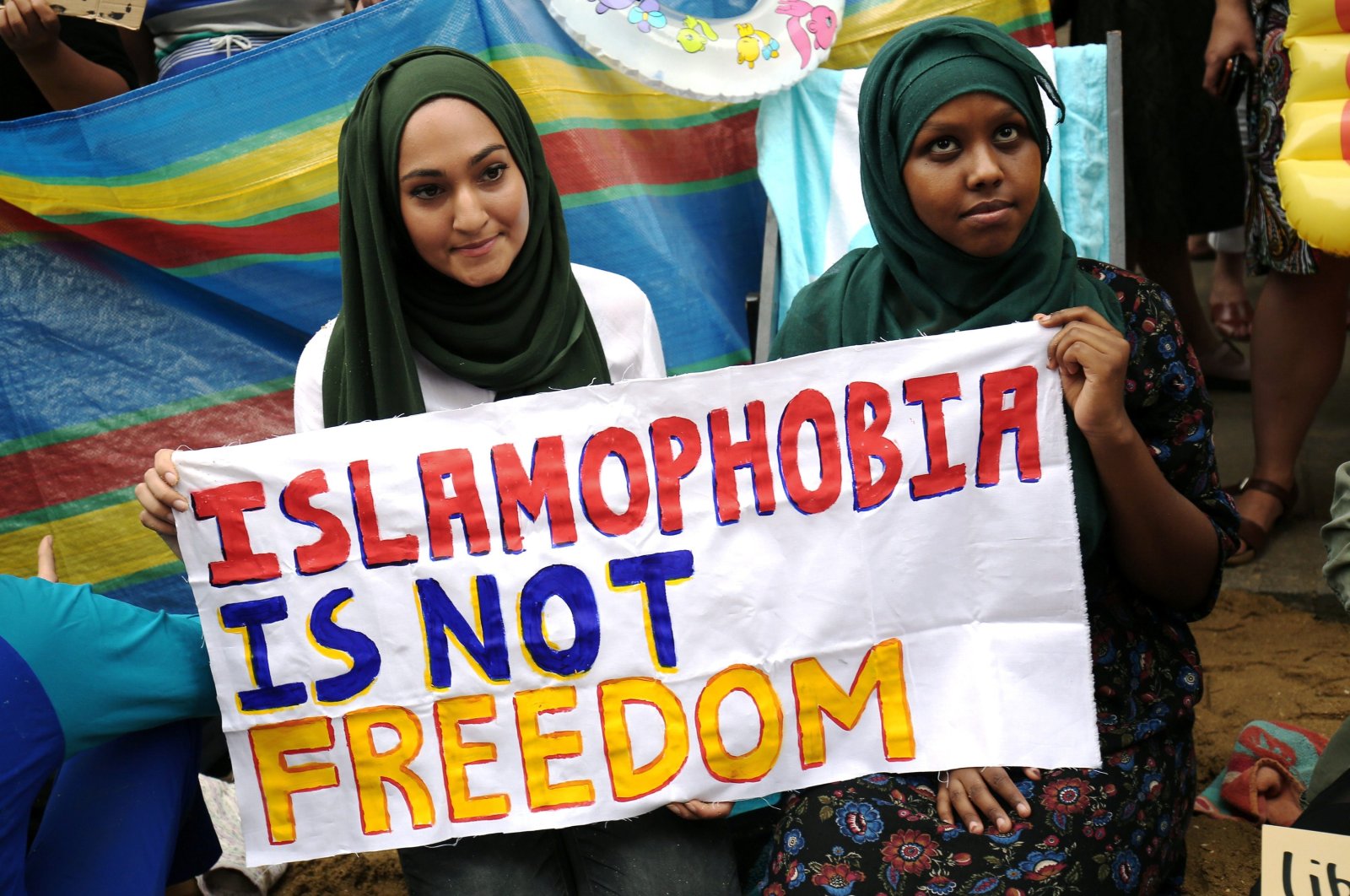 Over one-third of Muslim members and supporters of British Labour Party have witnessed anti-Islam sentiment within the party, according to a new investigation.

A report by the Labour Muslim Network (LMN) said 44% of those who were surveyed believe that the party does not take anti-Islam sentiment seriously and almost half of them lost confidence in its complaints structure.

The investigation, reported by ITV News, says 59% of Muslims do not feel well represented by the party and 37% said they witnessed anti-Islam sentiment directly within the party.

The ITV news report included examples reported by the investigation.

Ali Milani, who stood as a candidate in Uxbridge and South Ruislip in the last general election, claimed that a fellow party member told him Muslims could not be MPs because of "their propensity to violence" and asked if he was a terrorist.

"It hurts to feel like I experienced that sort of abuse from a party member and it not only took a year for them to get back to me, but the complaint was lost," Milani said.

Afzal Khan, MP for Manchester Gorton and the parliamentary chair of the Labour Muslim Network, said anti-Islam sentiment within the Labour party has gone "unnoticed" and "deserved immediate attention."

"Whilst the Labour Party has enjoyed the overwhelming support of the Muslim community for decades, we cannot take their support for granted," Khan wrote.

"The Labour Party must commit to a zero tolerance of Islamophobia and rebuild confidence with its Muslim members."

Labour MP Apsana Begum said the party "has been in denial" about anti-Islam sentiment.

Speaking to the ITV News, she said: "It's quite regular to be asked questions and to constantly be asked to reaffirm my commitment towards British society as if in some way my identity and politics are not compatible."

The Muslim Council of Britain (MCB) said the report was "shocking" and urged the party to act immediately.

A council spokesperson said: "Islamophobia is prevalent across British society, but when it is within political parties who are our representatives and who decide on policy, it is all the more dangerous.

"That is why this new report is deeply concerning. It shows shocking levels of Islamophobia within the Labour Party and a distrust amongst Muslim members of the leadership's willingness to take this type of racism seriously.

"Now that the problem has been clearly exposed, we hope to see the leadership demonstrating no tolerance for any form of racism by listening to the party's members and acting immediately, decisively and effectively, starting by adopting the report's recommendations.

"We have seen what happens when a political party lets Islamophobia go unchecked. The Conservative Party's problem with Islamophobia is deep-rooted across every part of the party as it has engaged in denial, dismissal and deceit. We urge the Labour Party to avoid making the same mistakes as the Conservative Party has made, and look at how racism should be tackled, so that it can more fully represent its members and supporters."

Responding to the report, Labour leader Sir Keir Starmer and deputy leader Angela Rayner said: "Islamophobia has no place in our party or society and we are committed to rooting it out.

"We look forward to working with LMN to implement their recommendations and will be meeting with them to discuss the next steps in tackling the scourge of Islamophobia."

The report said the "growing threat of Islamophobia in mainstream politics has caused significant concern in across Muslim communities in Britain."

"Since the 2016 EU referendum, we have seen a sharp rise in hate crime and – in particular – a rise in violent and nonviolent Islamophobic attacks."

It said that the Home Office figures released in October 2020 showed that the highest number of recorded hate crime offenses committed in the U.K. were against Muslims.

"With this and the increasing normalisation of Islamophobia in the Conservative party, and a growing concern over its perceived penetration into the Labour Party, Muslims across the country find themselves in a precarious position."