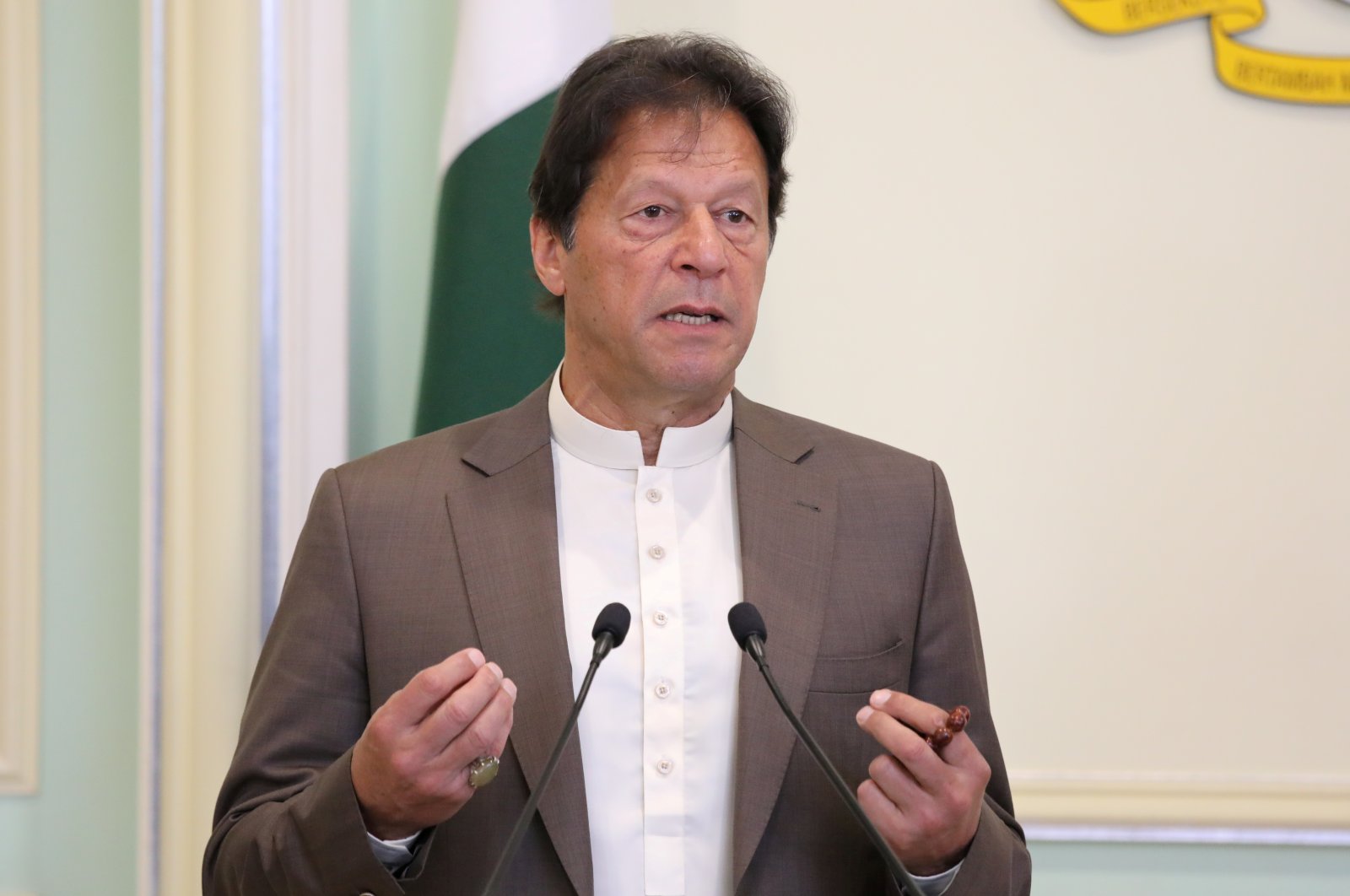 Pakistan's prime minister has written a letter to Facebook CEO Mark Zuckerberg seeking a ban on Islamophobic content on the site, warning of an increase in radicalization amongst Muslims, the government said on Sunday.

In the letter, shared by the Pakistani government on Twitter, Imran Khan said that "growing Islamophobia" is encouraging extremism and violence across the world – especially through social media platforms such as Facebook.

"I would ask you to place a similar ban on Islamophobia and hate against Islam for Facebook that you have put in place for the Holocaust," Khan said.

"One cannot send a message that while hate messages against some are unacceptable, these are acceptable against others," Khan said, adding that this was a "reflective of prejudice and bias that will encourage further radicalization."

Khan in his letter made reference to the situation in France, where, he said, Islam was being associated with terrorism.

Earlier on Sunday, Khan said that French President Emmanuel Macron had "attacked Islam" by encouraging the display of cartoons depicting the Prophet Mohammad.