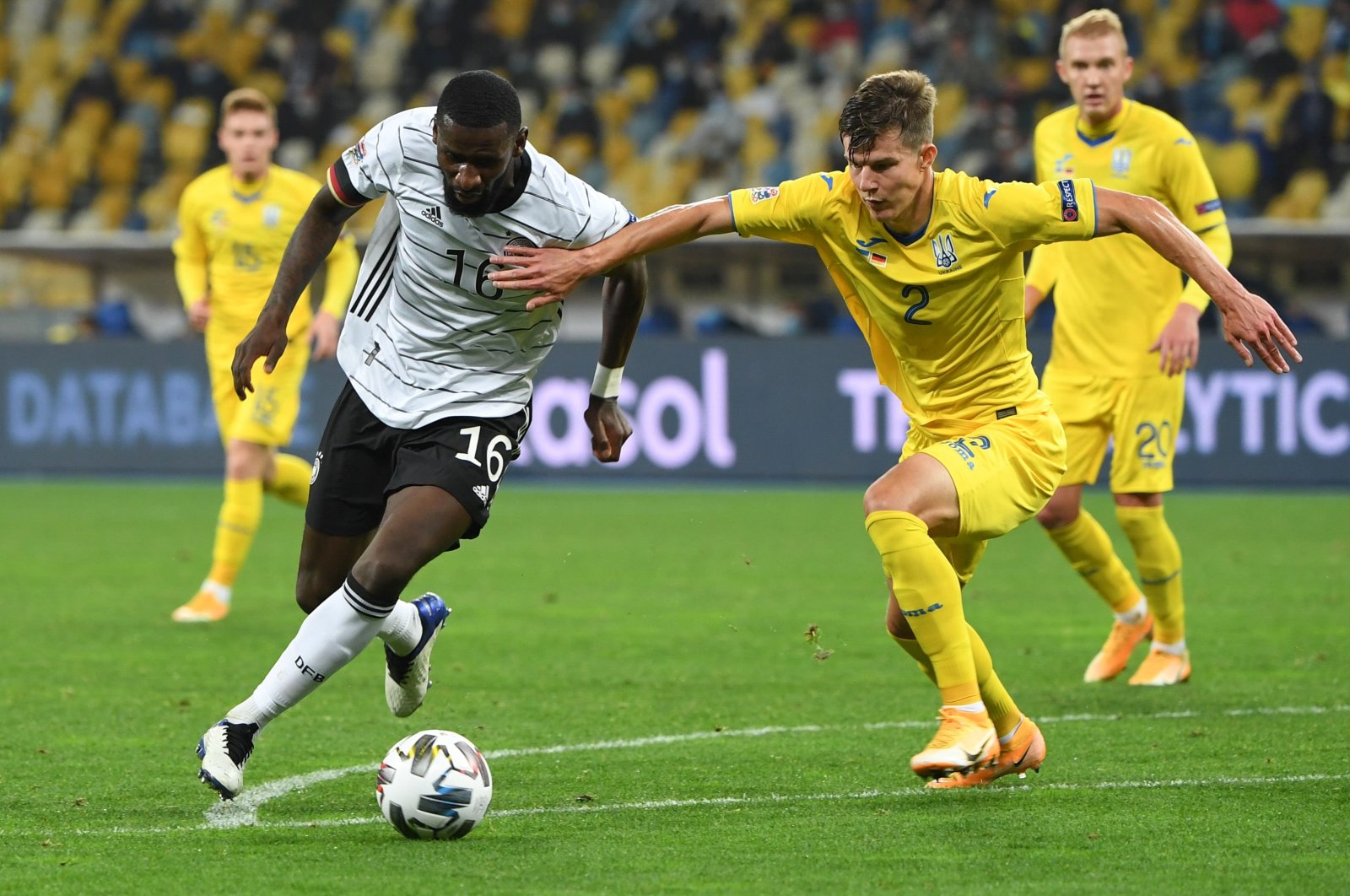 Former MMA star Nurmagomedov shared a photo of Macron with a boot print on his face on Oct. 30 amid growing worldwide reactions to the president. The Chelsea footballer, who is also Muslim, liked Nurmagomedov’s photo, as did 3.7 million other people. Several German news outlets that generally support the French president’s stance on “free speech” then criticized Rudiger through their media channels.

“We Muslims love our Prophet Muhammad more than our mothers, fathers, children, wives and all other people close to our hearts. Trust me, these provocations will come out to them sideways, the end is always for the God fearing,” Nurmagomedov’s post had said.

Macron has controversially started to fight what he calls Islamic "separatism" in his country, describing Islam as a "religion in crisis." His defense of blasphemous cartoons has led to international condemnations, protests and calls to boycott French-made products.

The French president backtracked after widespread protests, saying that the government does not back Charlie Hebdo’s provocative caricatures.