SETA to publish report to point out growing anti-Islam sentiment 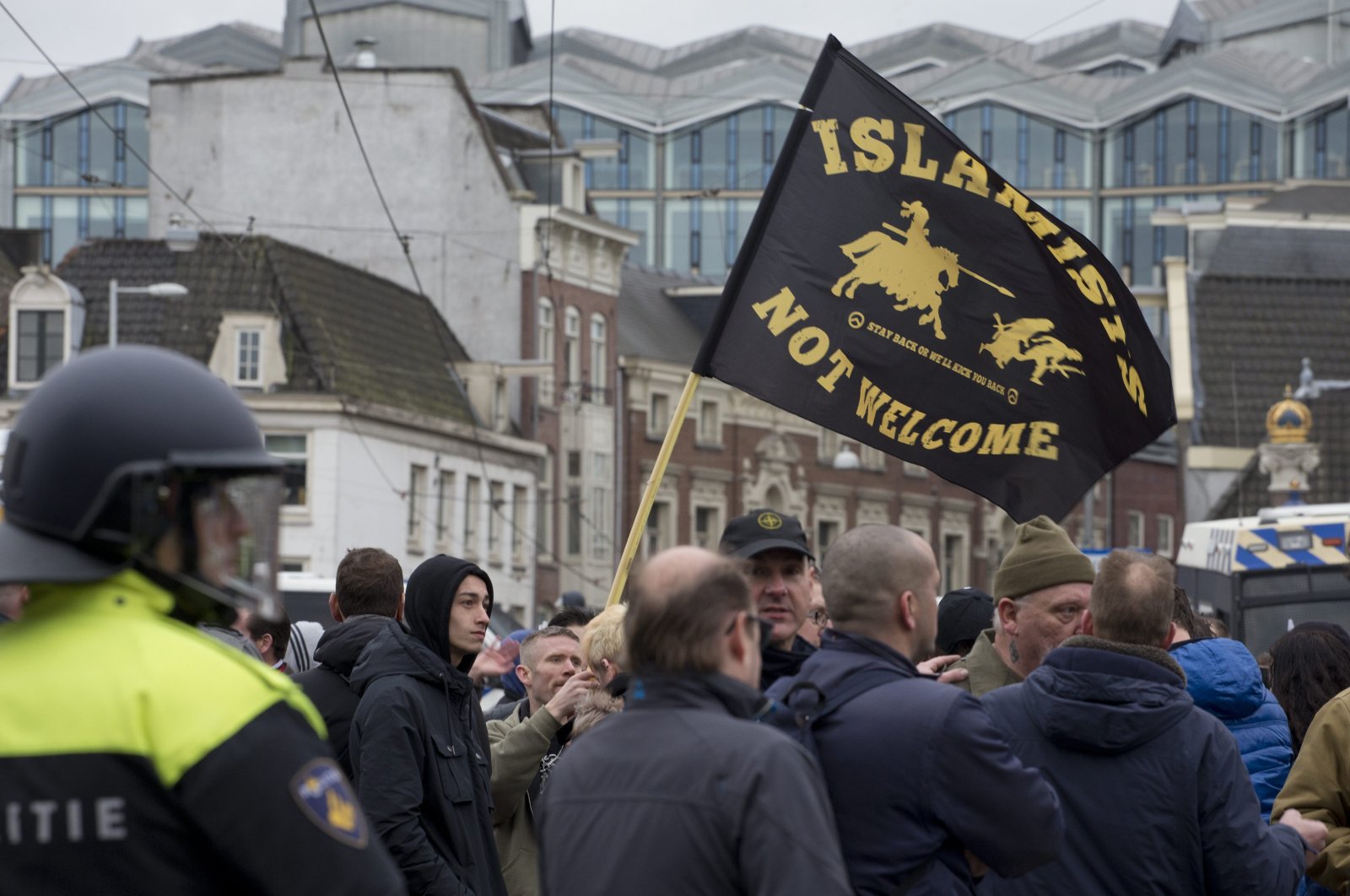 The Foundation for Political, Economic and Social Research (SETA) will publish its yearly European Islamophobia Report (EIR) on June 20, which sets light to growing racism and anti-Islam sentiment on different fields such as media and politics in various regions.
The report, edited by Enes Bayraklı and Farid Hafez, has been published annually since 2015. This year's 2019 report will include a general assessment of islamophobia in 32 countries across Europe and additional countries such as Russia, Albania, Bosnia-Herzegovina, Serbia, Kosovo, North Macedonia and Montenegro.

More than 32 scholars, experts and civil society activists from various European countries participated in drafting the report. All of the experts are specialized on racism and islamophobia studies and have covered various issues linked to islamophobia through various media outlets and within politics.

The year 2019 distinguished itself greatly by cold and ruthless islamophobic terror attacks in places such as New Zealand’s Christchurch, Germany, the U.K., France and Norway.

Mosques have been targeted all across Europe, resulting in dozens of deaths.

Some European governments work hard to track and neutralize far-right terrorist groups. On the other hand, they participate in the normalization of islamophobic conversations in Europe through discriminative declarations, bills and security policies targeting Muslims.