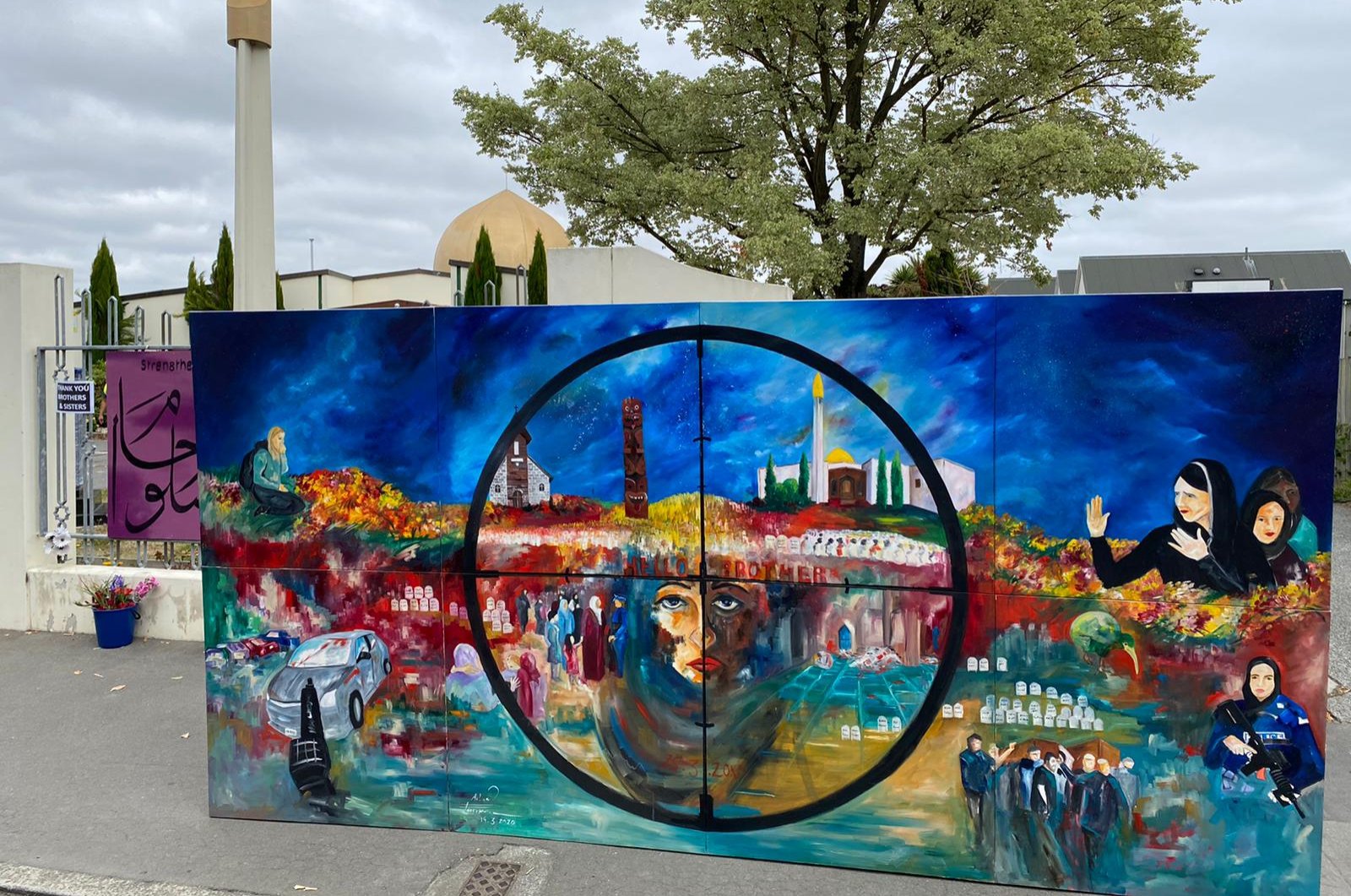 Turkey on Sunday called on the U.N. and the international community to declare March 15 as International Solidarity Day Against Islamophobia.

In a statement released on the anniversary of the terrorist attack in Christchurch, New Zealand which claimed 51 lives including a Turkish citizen, and left 50 people wounded, among them two Turkish citizens, the Turkish Foreign Ministry commemorated the victims "with respect."

It also pointed out that "Turkey continues to play a pioneering role in international platforms regarding the initiatives on fighting against Islamophobia and intolerance, as well as actively supporting efforts in this direction as it did during its Chairmanship of Organization of Islamic Cooperation (OIC) between the years of 2016-2019."

Recalling the Open-Ended Emergency Meeting of the OIC Executive Committee which was held on March 22, 2019, in Istanbul, the Foreign Ministry stated that the idea of “International Solidarity Day Against Islamophobia” was adopted at 14th Islamic Summit in May 2019 held in Mecca.