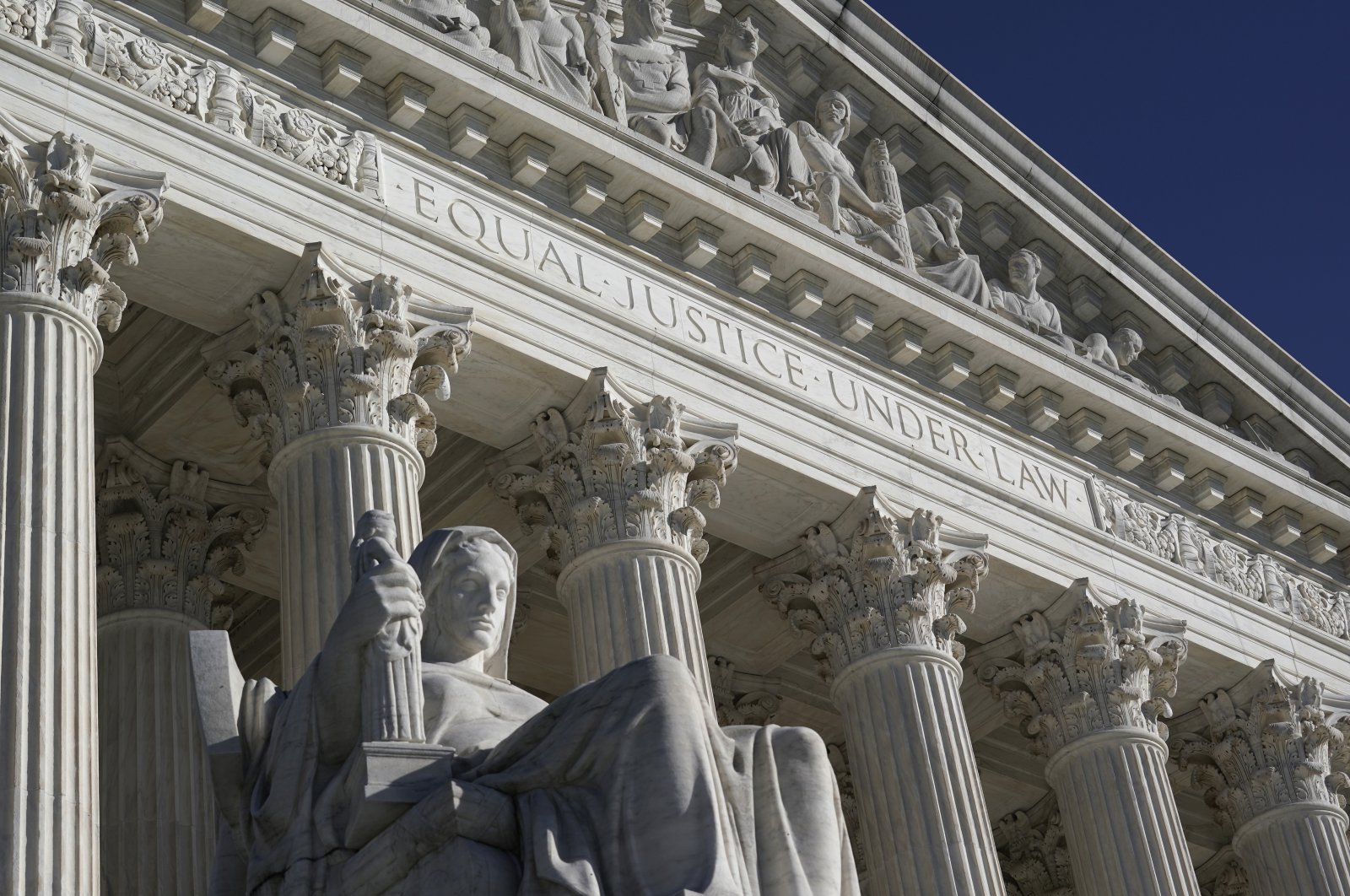 A unanimous U.S. Supreme Court ruled on Thursday that Muslim men who were placed on the government’s no-fly list because they refused to serve as FBI informants can seek to hold federal agents financially liable.

The justices continued a string of decisions friendly to religious interests in holding that the men could sue the agents under the 1993 Religious Freedom Restoration Act for what it calls "appropriate relief."

"The question here is whether ‘appropriate relief’ includes claims for money damages against Government officials in their individual capacities. We hold that it does," Justice Clarence Thomas wrote for the court.

The three foreign-born men claim in the lawsuit that their religious convictions led them to rebuff agents who wanted them to inform on people in their Muslim communities. "This is a clear prohibition in the Islamic faith," Ramzi Kassem, the men’s lawyer, told the justices during arguments in October.

The men claim the agents then placed or kept them on the list of people prevented from flying because they are considered a threat. The men have since been removed from the no-fly list.

A trial court dismissed the suit once their names had been dropped from the list, but they argued that the retaliation they claimed "cost them substantial sums of money: airline tickets wasted and income from job opportunities lost," Thomas wrote. The federal appeals court in New York agreed with the Muslim men, and the high court affirmed that decision.

In recent years, the court has ruled in favor of people and companies asserting claims under the Religious Freedom Restoration Act, or the Constitution’s guarantee of religious liberty.

The decision involving the no-fly list was among four issued Thursday in cases that were argued in October.

Justice Amy Coney Barrett had not yet joined the court when the cases were argued and did not take part in the decisions.