Leaders of US, Brazil, India fail in handling COVID-19 pandemic 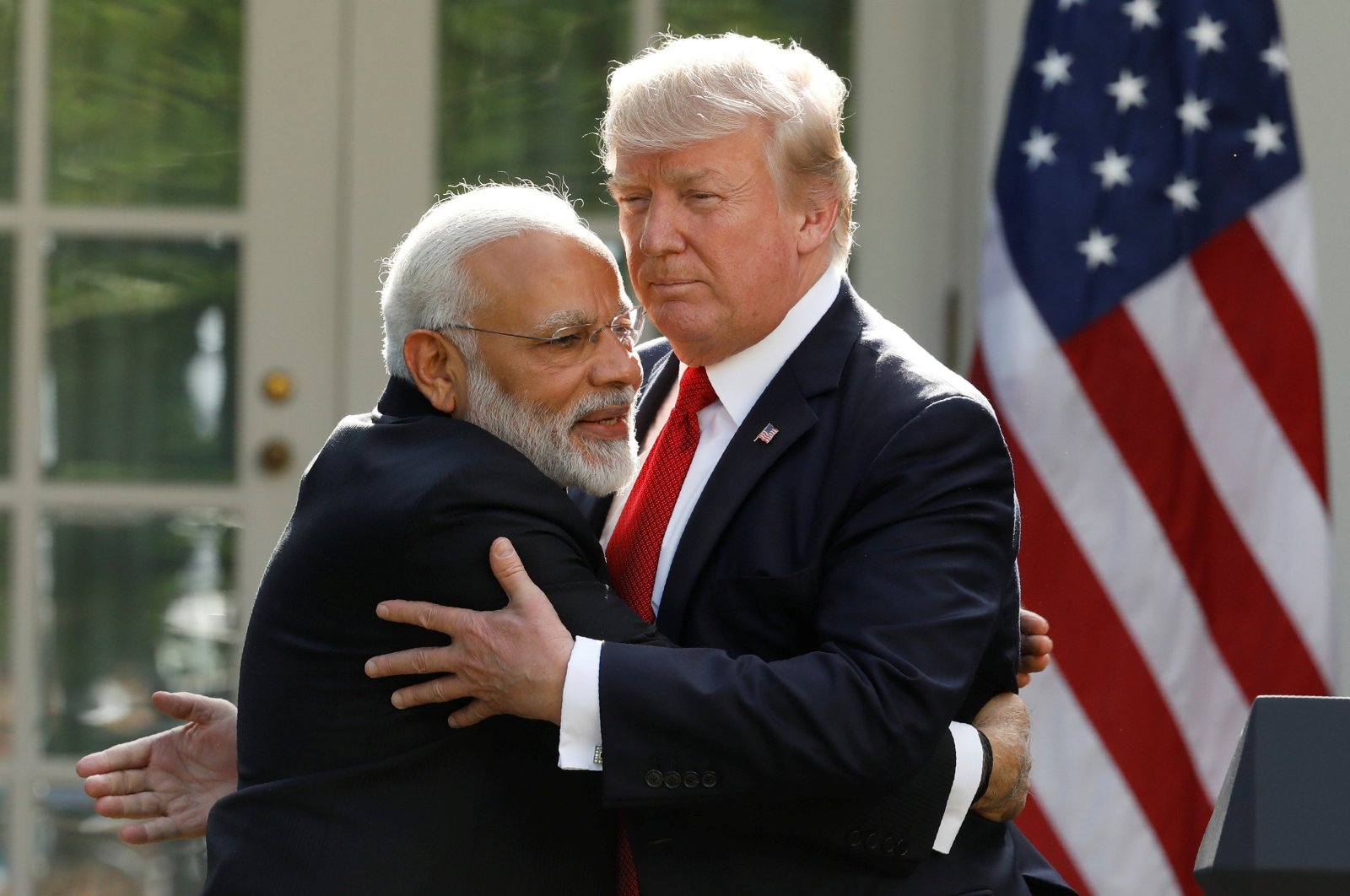 As the U.S., Brazil and India become the top three countries worst hit by the COVID-19 pandemic, the populist and nationalistic stances of Donald Trump, Jair Bolsonaro and Narendra Modi underscore their failures in the battle against the virus

As the United States, Brazil and India become the top three countries for coronavirus infections, the rhetoric and skills of these countries' leaders – President Donald Trump, President Jair Bolsonaro and Prime Minister Narendra Modi – raise questions about how they have contributed to the failure of the world's battle with COVID-19.

The U.S. is the hardest-hit country in the global pandemic, both in caseload and deaths, and has struggled to respond to the devastation wrought by the virus. Americans have dealt with 130,306 fatalities from approximately 3 million cases. The U.S. is now recording 40,000 new cases a day, with a peak of 57,000 on Friday alone. Following is Brazil with more than 1.6 million infected persons and over 65,000 dead and India with nearly 720,000 cases and over 20,000 fatalities.

While heading very different countries with different political, economic and social backgrounds, the leaders of these virus-hit countries share some key attributes as they are widely known for their populist policies and strong nationalist stances. The marginalization of minorities has become government policy under these three populist leaders. Immigrants in the U.S., Muslims in India and indigenous communities in Brazil have become targets of rising nationalistic rhetoric. Modi has defended the anti-Muslim citizenship law while calling on his supporters to "stand up" in a move that could trigger sectarian conflict. Trump's anti-immigrant rhetoric has fueled social tensions in the country, and many hate groups have started reappearing in the country. Bolsonaro, who previously declared himself a proud homophobe and insulted Afro-Brazilian and indigenous communities, is widely known for his racist stance against indigenous groups.

Trump's footsteps in the Americas

The world's biggest outbreaks are recorded in the hemisphere's two most populous nations, which are both ruled by brash presidents, Trump and Bolsonaro, who seem to be in tune with everything from the coronavirus pandemic and climate change to Israel. Following in Trump's footsteps, Bolsonaro has repeatedly downplayed the risks of the disease, calling COVID-19 "a little flu" and flouting social distancing rules and containment measures, such as wearing a mask in public. He was tested for the virus on Monday evening after showing symptoms including fever. The far-right president has repeatedly appeared in public without wearing a mask, shaking hands with supporters and mingling with crowds. He has fiercely criticized local leaders' restrictions on activity and said the economic impact of shutdowns would inflict more hardship than the virus.

The systematic downplaying of the crisis by Trump first appeared in late February when he called rising concerns about the virus a "hoax" by his Democrat opponents. In his latest of many statements playing down the severity of the pandemic, Trump declared that 99% of cases of COVID-19 are harmless, which contradicts popular science. He was also dismissive about the need for breathing machines.

In India, Modi’s badly planned lockdown hit migrant workers, mostly people from impoverished villages who work in the country's larger cities, especially hard and led to a hunger crisis. Hundreds of thousands of laborers were left without incomes after the lockdown was imposed with only a four-hour notice. Amid a surge in infections, Indians were shocked by footage of the corpses of people who had died from COVID-19 lying in hospital corridors and of crematoria unable to handle the numbers.