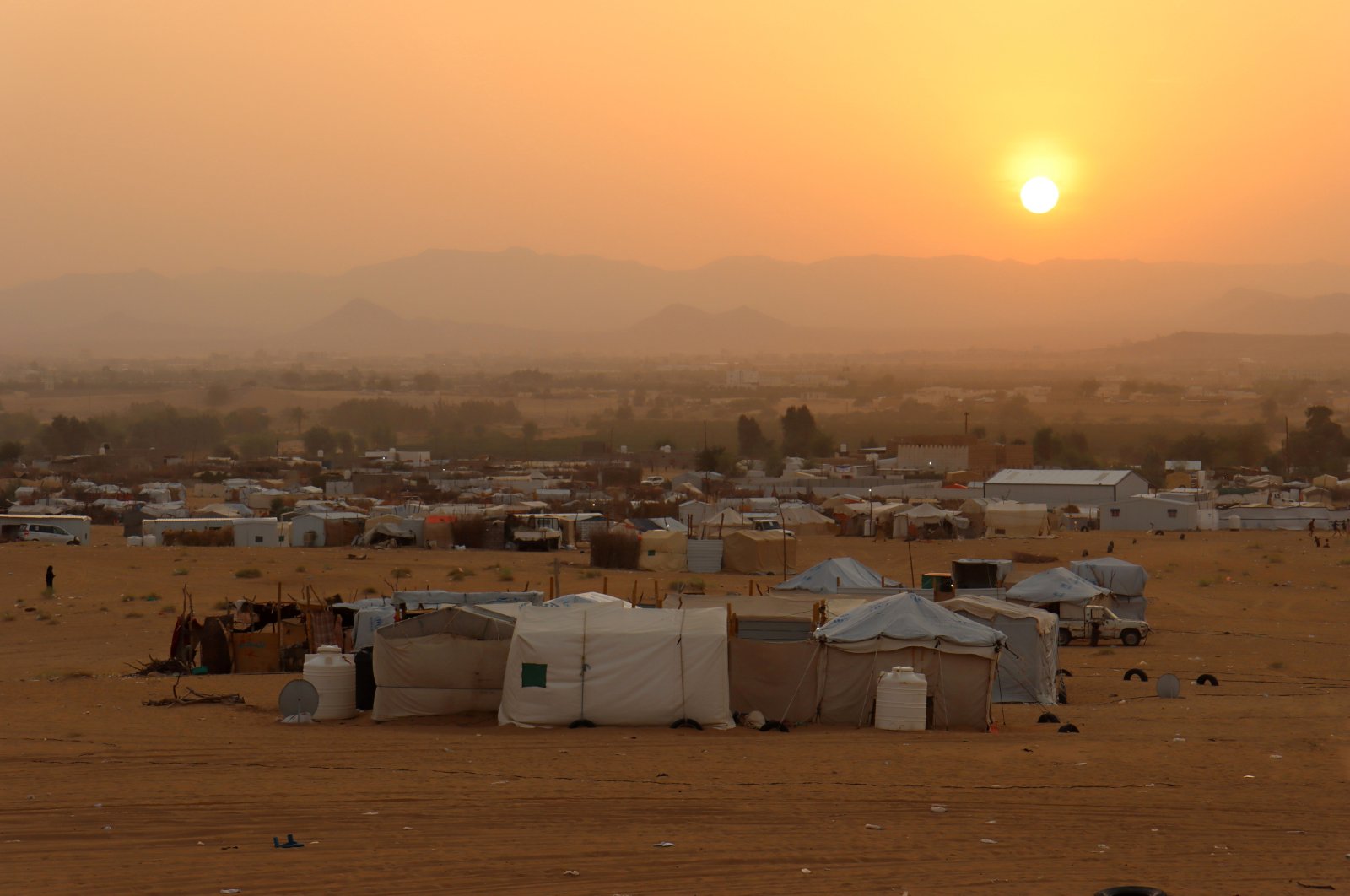 Some 16 million people in Yemen “are marching towards starvation” as food rations will be cut in October amid lack of funding, the head of the U.N. food agency warned.

David Beasley said Wednesday at a high-level meeting on Yemen’s humanitarian crisis that the United States, Germany, United Arab Emirates, Saudi Arabia and other donors stepped up when the World Food Programme was running out of money earlier this year and “because of that we averted famine and catastrophe.”

WFP is running out of money again and without new funding reductions will be made in rations for 3.2 million people in October and for 5 million by December, he said.

At a virtual pledging conference co-hosted by Sweden and Switzerland on March 1, U.N. Secretary-General Antonio Guterres appealed for $3.85 billion for Yemen this year. But donors pledged less than half the amount – $1.7 billion, which the U.N. chief called “disappointing.” In the last six months, the total has grown to just over half the amount required.

The high-level meeting Wednesday on the sidelines of the U.N. General Assembly’s annual meeting raised about $600 million, according to the European Union, which co-hosted the session with Sweden and Switzerland. That still leaves at least $1 billion unfunded.

The Yemen director for the Oxfam charity, Muhsin Siddiquey, commended the donors who made pledges and expressed hope the funds will be quickly made available to aid organizations.

“However, once again a few international donors have generously put their hands in their pockets while the rest of the world looks on as Yemen descends further into hunger, poverty and an even bleaker future,” he said.

Yemen has been convulsed by civil war since 2014, when Iran-backed Houthi rebels took control of the capital of Sanaa and much of the northern part of the country, forcing the government of President Abed Rabbo Mansour Hadi to flee to the south, then to Saudi Arabia.

A Saudi-led coalition entered the war in March 2015, backed by the United States, to try restore Hadi to power, and threw its support behind his internationally backed government. Despite a relentless air campaign and ground fighting, the war has deteriorated largely into a stalemate and spawned the world’s worst humanitarian crisis. The U.S. has since suspended its direct involvement in the conflict.

“We need this war to end, number one,” WFP’s Beasley said, “and if donors are getting fatigued, well end the war.”

He urged world leaders to put pressure on all parties to end the suffering of the Yemeni people who are seeing their currency, the rial, devalued and food prices spike.

“They have no coping capacity,” Beasley said. “They don’t have any money left over to buy anything. It is a heartbreak. It really is.”

Henrietta Fore, head of the U.N. children’s agency UNICEF, said 11.3 million Yemeni children need humanitarian assistance to survive, “2.3 million children under five are acutely malnourished and nearly 400,000 of them suffering from severe acute malnutrition are at imminent risk of death.”

“In Yemen, one child dies every 10 minutes from preventable causes, including malnutrition and vaccine-preventable diseases,” she said.

Janez Lenarcic, the EU commissioner for crisis management, called on the warring parties to grant unrestricted humanitarian access and allow food and fuel into the country, saying humanitarian needs “are unprecedented and rising.”

The U.S. secretary of state urged donors to fulfill their pledges as quickly as possible and urged other nations “to help fill critical funding shortfalls.”

Blinken said the United States remains committed to the U.N.-led effort to end the war and urged all parties to seize the opportunity to achieve peace in Yemen.