1st commercial flight from Israel to UAE set for Monday 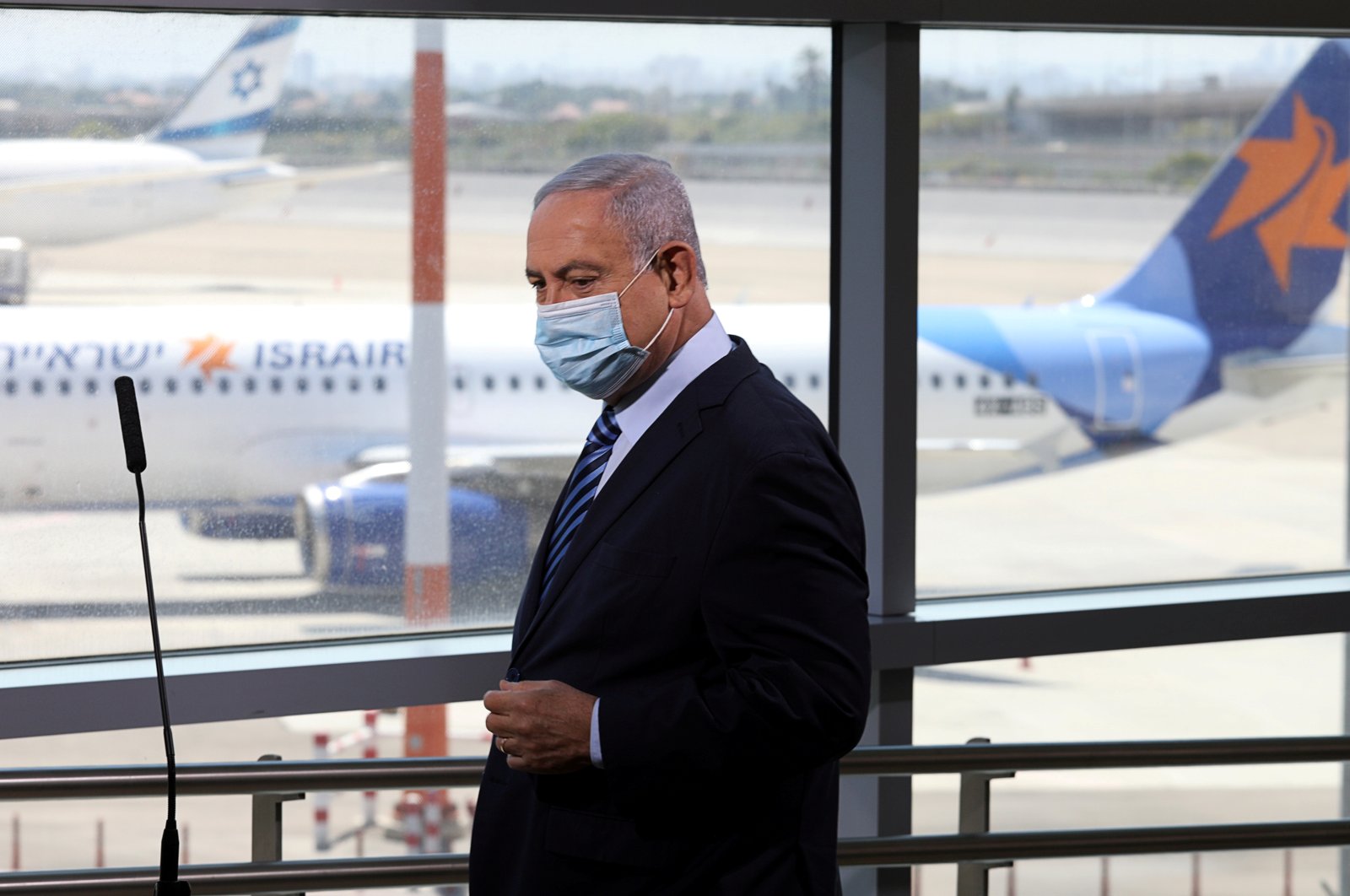 An Israeli-American delegation will fly on the first commercial flight from Israel to the United Arab Emirates on Monday after a landmark deal between the countries, officials said Friday.

"An official Israeli delegation will go to Abu Dhabi on a direct El Al flight for the first time ever," a spokesman for Israel's national carrier said, noting the flight from Tel Aviv was set for Monday.

Jared Kushner, top aide and son-in-law to U.S. President Donald Trump, has confirmed he will be on the flight, alongside National Security Advisor Robert O'Brien.

Israel and the UAE announced an agreement on Aug. 13 to establish full diplomatic ties, including direct commercial flights between Tel Aviv and Dubai, the main city of the Emirates.

Netanyahu has said Israel is "working to enable direct flights over Saudi Arabia," a U.S. ally close to the Emirates, but with no official ties with the Jewish state. It was not clear if the flight on Monday would cross Saudi airspace.