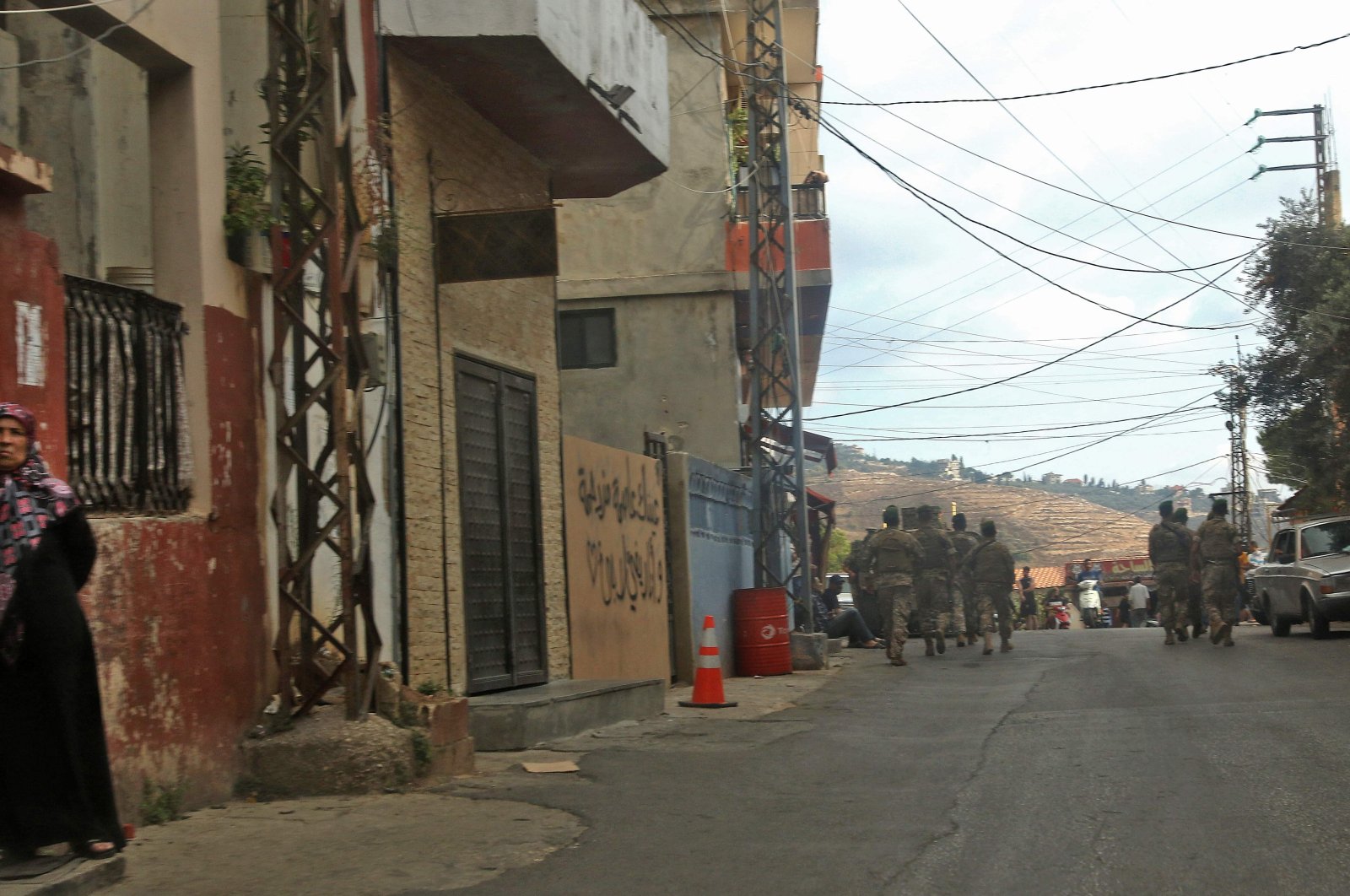 Two members of the Lebanese Security Forces were killed in an exchange of gunfire with militants in the north of the country late on Saturday, the army said. They were killed when militants opened fire on an army checkpoint in the northwest area of Araman, the army said in a statement. One militant was killed, while several fled.

In a separate incident, Lebanese security forces killed at least six militants during a heavy exchange of fire with an armed group in northeast Lebanon, close to the Syrian border, security sources said. Three members of the Lebanese security forces were wounded in the clash, which began after Lebanese forces raided a house in the Wadi Khaled area, where the group that was suspected of planning attacks was holed up, the sources said.

The group included Syrians and Lebanese, the sources said, adding that the scale of the clash, in which militants fired rocket-propelled grenades, prompted the Lebanese army to cordon off the area.

The sources said the group included people linked to the militant, Khaled Tellawi, who was killed this month in a shootout with security forces. Four Lebanese soldiers were killed in that clash. Tellawi was described as a former member of Islamic State and leader of a cell behind the killing in August of three people in north Lebanon.