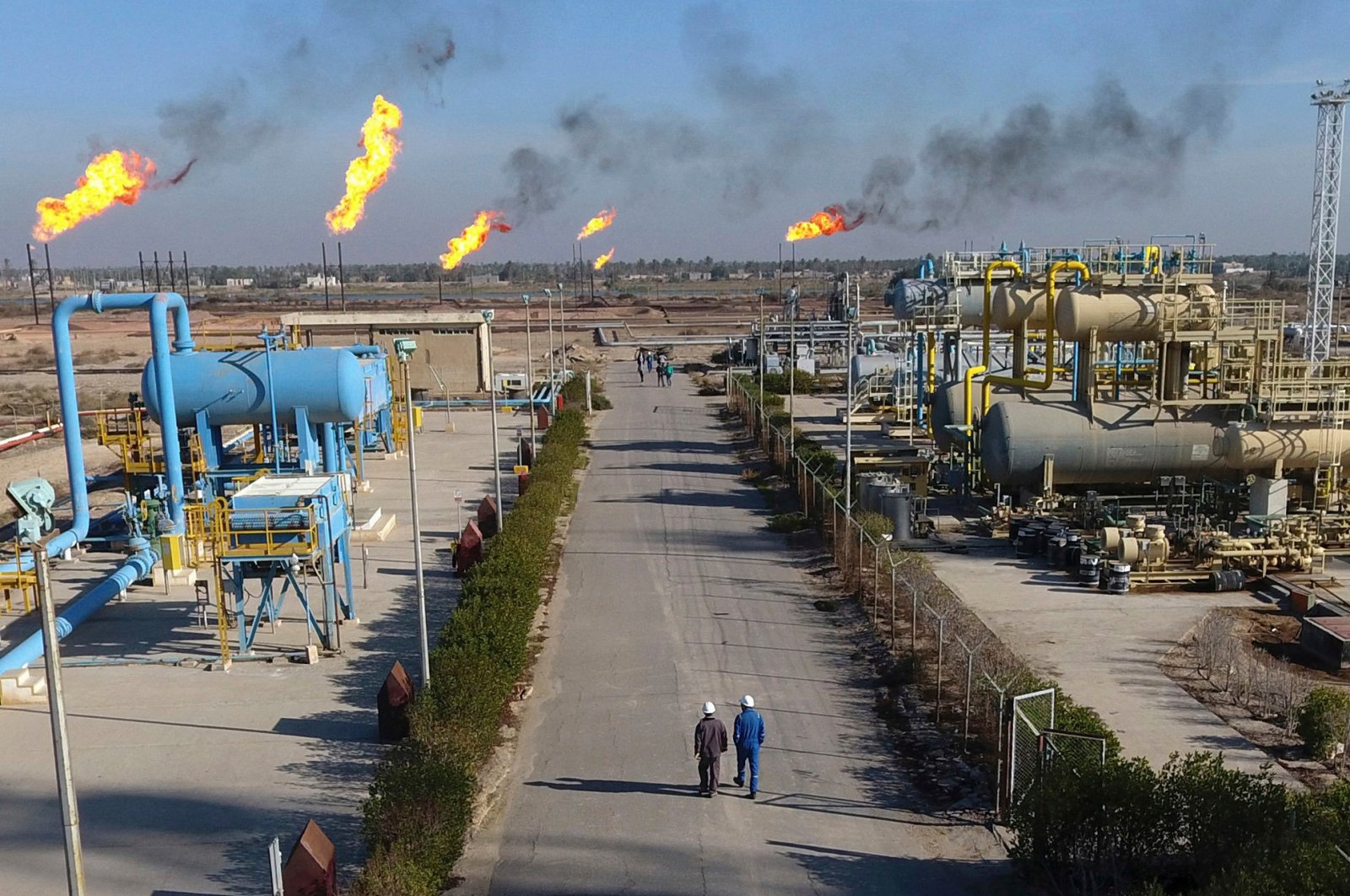 An Iraqi parliamentary committee has estimated that around 350 trillion dinars ($239.7 billion) have been smuggled outside Iraq since 2003.

"The amount was smuggled in the form of fake receipts, and a lot of commissions were paid to officials," Taha al-Difai, a member of the Integrity Committee, told the official Iraqi News Agency on Monday.

The MP cited political pressure on an anti-corruption committee formed by the government to look into allegations of graft in the country.

"Around $1,000 trillion dinars ($685 billion) have been disbursed since 2003," he said, adding that this amount was "wasted in contracting and rampant corruption."

Last year, Rahim al-Darraji, a former member of the Finance Committee in parliament, estimated the looted funds in Iraq at around $450 billion.

Iraq is witnessing a fiscal deficit of 58 trillion dinars in the 2021 budget – almost 38.6% of the total budget of $102 billion, due to the decline in crude oil prices.

The move to devaluate the currency has sparked public outrage as the devaluation would worsen economic woes for the average Iraqi.