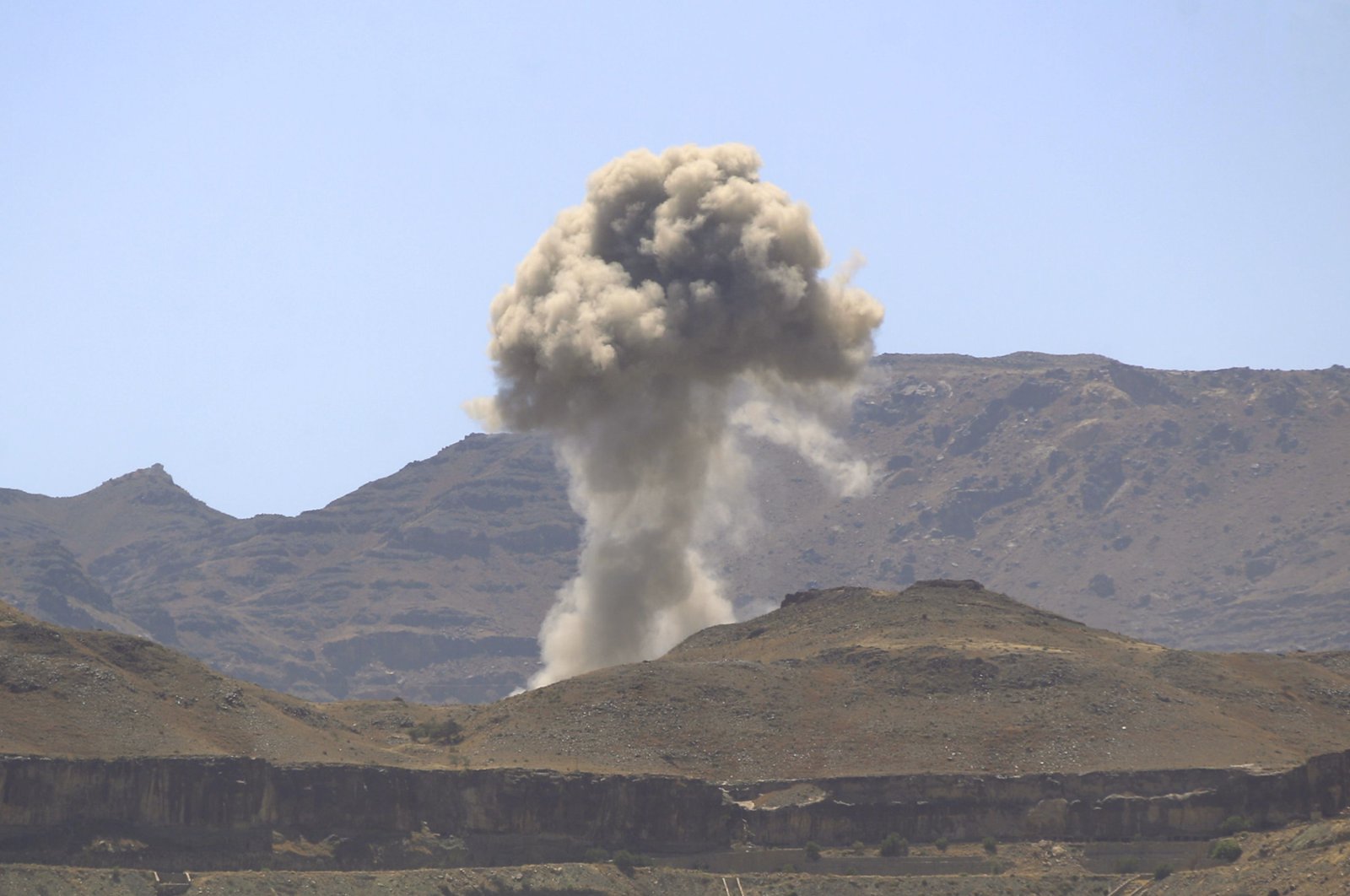 The rebels, known as Houthis, have been attacking forces of the internationally recognized government in the district of Sorouh in central Marib province. Fierce clashes left at least 38 fighters from both sides dead and wounded dozens more, the officials said.

The military of the internationally recognized government reported the clashes saying its forces, backed by airstrikes from the Saudi-led coalition, killed at least 20 Houthi rebels. It did not report deaths from its side.

The officials and tribal leaders said the rebels advanced deep into the district before government forces pushed them back and captured at least 30 Houthi fighters.

Houthi officials said the Saudi-led coalition carried out at least 15 airstrikes against their fighters.

The officials spoke on condition of anonymity because they were not authorized to brief the media, while the tribal leaders did so for fear of reprisals.

The new bout of fighting came three weeks after the Houthis dealt a major blow to the Saudi-backed government when they took the strategic northern city of Hazm, the capital of Jawf province, which borders Marib.

The rebels earlier this year also seized a key supply line linking Marib and Jawf provinces, located along the border with Saudi Arabia. They also took control of the strategic district of Nehm, some 60 kilometers (37 miles) northeast of the rebel-held capital Sanaa.

Yemen, the Arab world’s poorest nation, has been convulsed by civil war since 2014. That’s when the Iran-backed Houthis took control of the country’s north, including the capital Sanaa. A Saudi-led military coalition intervened against the Houthis the following year. Despite relentless Saudi airstrikes and a blockade of Yemen, the war has ground to a stalemate.

The conflict has killed over 10,000 people and created the world’s worst humanitarian crisis, leaving millions suffering from food and medical care shortages and pushing the country to the brink of famine.