413 Palestinians detained by Israel in November 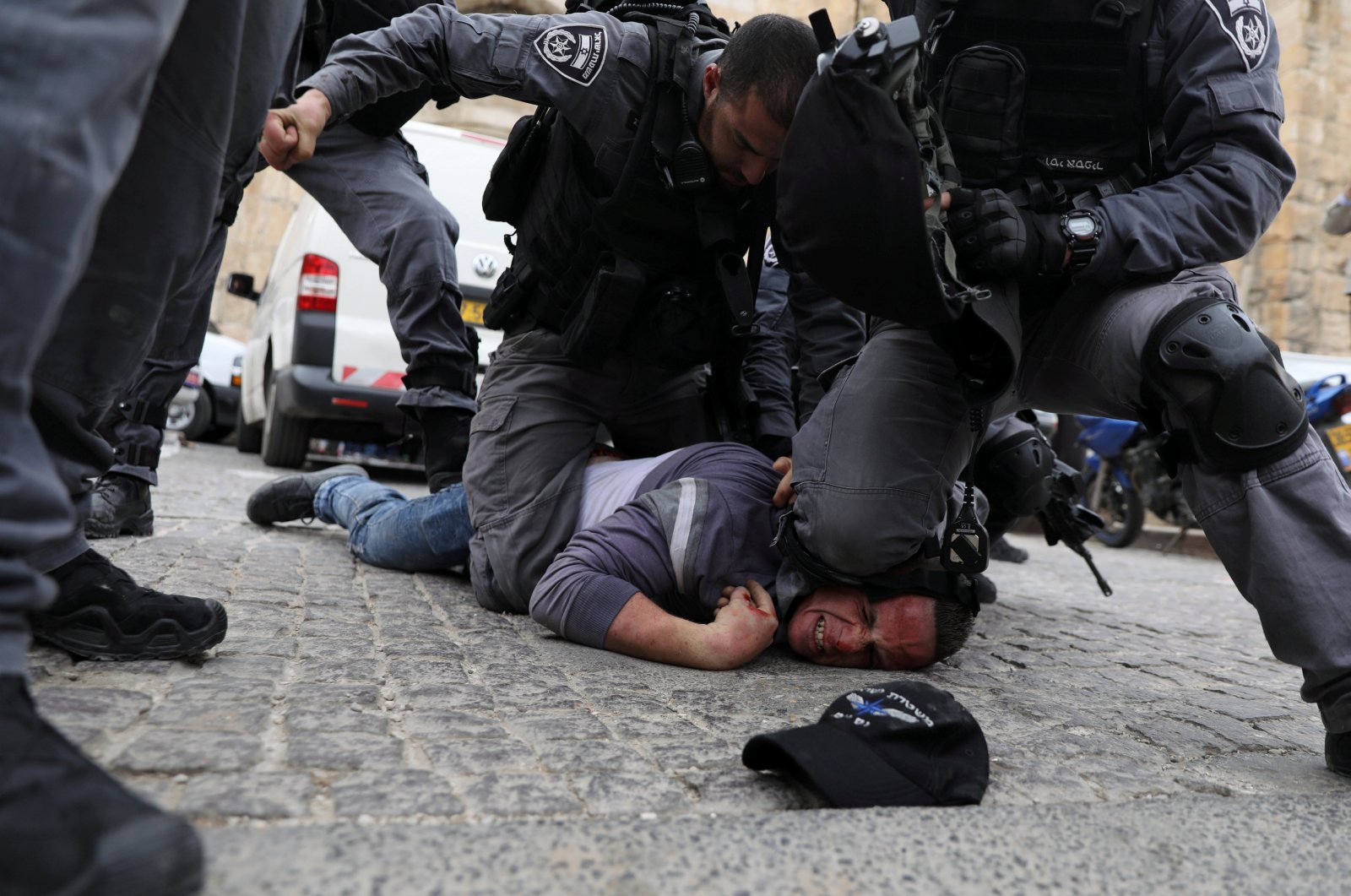 Israeli forces rounded up 413 Palestinians in raids across the occupied West Bank in November, according to Palestinian NGOs on Saturday.

The highest number of the detentions were reported in Jerusalem with 157 Palestinians arrested, the Palestine Liberation Organization (PLO)'s Detainees and Ex-Detainees Commission, the Palestinian Prisoner Society, Addameer Prisoners Support and Human Rights Association and Wadi Hilweh Information Center said in a joint statement.

The NGOs said 49 minors and seven women were among those detained over the past month.

According to the statement, there are around 4,400 Palestinian detainees in Israeli prisons, including 41 women, 170 minors and 380 held under Israel's policy of administrative detention without charges of trials.

Israel occupied East Jerusalem in the 1967 Six-Day War and later annexed it in a move never recognized by the international community.

It considers the entire city its capital, while the Palestinians see the eastern part as the capital of their future state.