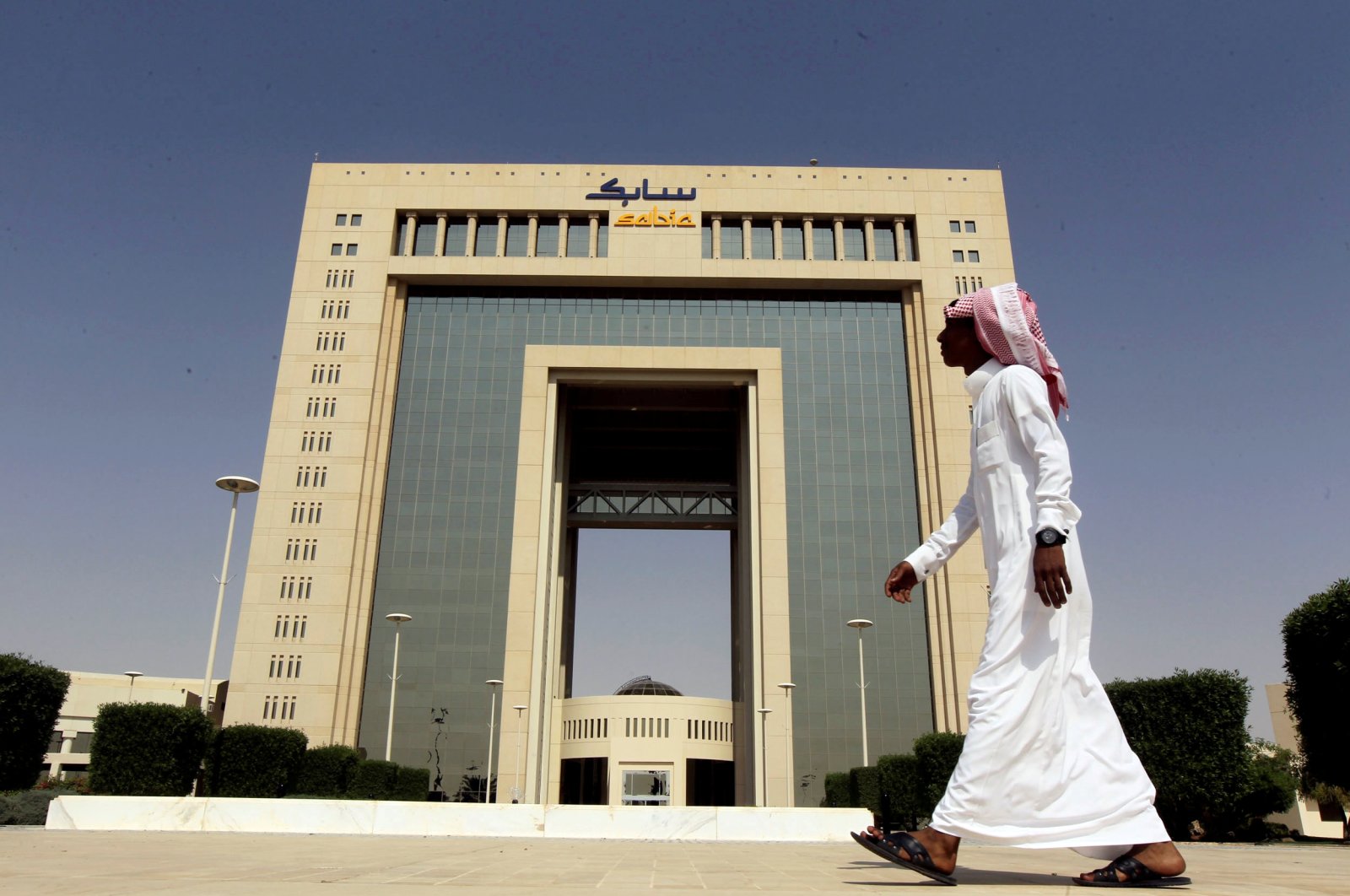 Five people who committed crimes in Saudi Arabia as minors have yet to have their death sentences revoked, according to two rights groups, nine months after the kingdom's Human Rights Commission (HRC) announced an end to capital punishment for juvenile offenders.

The state-backed HRC in April cited a March royal decree by King Salman stipulating that individuals sentenced to death for crimes committed while minors will no longer face execution and would instead serve prison terms of up to 10 years in juvenile detention centers. The statement did not specify a timeline, but in October, in response to a report by Human Rights Watch (HRW), it said the decree had come into force immediately upon announcement.

The decree was never carried on state media nor published in the official gazette as would be normal practice.

In December, state news agency SPA published a list of prominent "events" of 2020 featuring several royal decrees, but the death penalty order was not included.

Organizations including anti-death penalty group Reprieve, HRW and the European-Saudi Organization for Human Rights (ESOHR) as well as a group of U.S. lawmakers have raised concerns that loopholes in Saudi law could still allow judges to impose the death sentence on juvenile offenders. One of the five has appealed, and eight face charges that could result in execution, said the groups, who follow the cases closely.

Reuters established the status of three of the five individuals through HRC statements but could not independently verify the other two.

The government's Center for International Communications (CIC) dismissed the concerns, telling Reuters that the royal decree would be applied retroactively to all cases where an individual was sentenced to death for offenses committed under the age of 18.

"The Royal Order issued in March 2020 was put into effect immediately upon its issuance and was circulated to the relevant authorities for instant implementation," the CIC said in an emailed statement. The HRC declined to comment.

All eyes on Riyadh

But President-elect Joe Biden, who takes over in the White House later this week, has described the kingdom as a "pariah" for its rights record and said he would take a tougher line.

Six U.S. senators wrote to the Saudi embassy in the U.S. in October urging the kingdom to review all ongoing death penalty cases to identify individuals convicted for crimes committed when they were children, according to a copy of the letter seen by Reuters.

One of the signatories, Democratic Rep. Tom Malinowski, told Reuters in December that if the kingdom were to follow through on the execution of juvenile offenders, "it would make it even harder for Saudi Arabia to return to the kind of relationships that it wants with the United States." He added that Biden would be looking at the kingdom's human rights policies "very differently to Trump."

Biden officials declined to comment for this article but referred Reuters to an earlier statement saying the new administration would reassess U.S. ties with Saudi Arabia.

Ali al-Nimr and Dawood al-Marhoun were 17 when they were detained in 2012 on charges related to participating in widespread protests in the Shi'ite-majority Eastern Province. Abdullah al-Zaher was 15 when he was arrested. The three, who are among the five juvenile offenders whose death penalties have yet to be revoked, were sentenced to death by the Specialized Criminal Court and faced beheading, although the public prosecutor ordered a review of their sentences in August.

The CIC said the royal decree would be applied to their cases. Their lawyers could not immediately be reached for comment.

In 2018, after assuming his post in a palace coup that ousted the previous crown prince, MBS pledged to minimize the use of the death penalty as part of sweeping social reforms. But in 2019, a record number of about 185 people were executed, according to the rights groups. Reuters could not independently confirm the figures. The CIC did not comment when asked whether this figure was accurate.

In an article published last April, state-linked newspaper Okaz confirmed the existence of the royal decree, but said that the abolishment only applied to a lesser category of offense under Islamic law known as "ta'zeer."

These crimes are not clearly defined in the Quran or accompanying Hadiths and so punishments are left to judges' discretion and can amount to death.

Saudi Arabia has no civil penal code that sets out sentencing rules and no system of judicial precedent that would make the outcome of cases more predictable based on past practice.

Judges could still sentence child offenders to death under the other two categories, according to Saudi Arabia's interpretation of sharia: "houdoud," or serious crimes which carry a prescribed punishment, including terrorism, and "qisas," or retribution, usually for murder, two lawyers and the rights groups said.

Asked why the royal decree was never published and whether it only applies to the "ta'zeer" category of offense, the CIC declined to comment. Some defendants in protest cases have been prosecuted on terror charges. In a case watched closely by the rights groups, 18-year-old Mohammad al-Faraj was facing the death penalty even though he was 15 at the time of his arrest in 2017 for charges including participating in protests and attending related funerals, one when he was aged 9.

Ahead of his next hearing scheduled for Jan. 18, a source close to one of the defendants in Faraj's case said the demand for a "houdoud" death sentence had recently been withdrawn and prosecutors were instead seeking the harshest punishment under "ta'zeer." The CIC said the royal decree would apply retroactively to Faraj's case.

The European Saudi Organization for Human Rights (ESOHR) expressed concern that without a published decree, the risk of capital punishment cannot be ruled out. ESOHR said Faraj was only granted a state-appointed lawyer in October, was not brought to court and was tortured in detention, allegations the CIC denied. Since the start of the pandemic, Faraj has been allowed one weekly 15-minute call to his parents, with in-person visits canceled, a source close to the family said. Reuters was unable to independently confirm the specifics of his case.