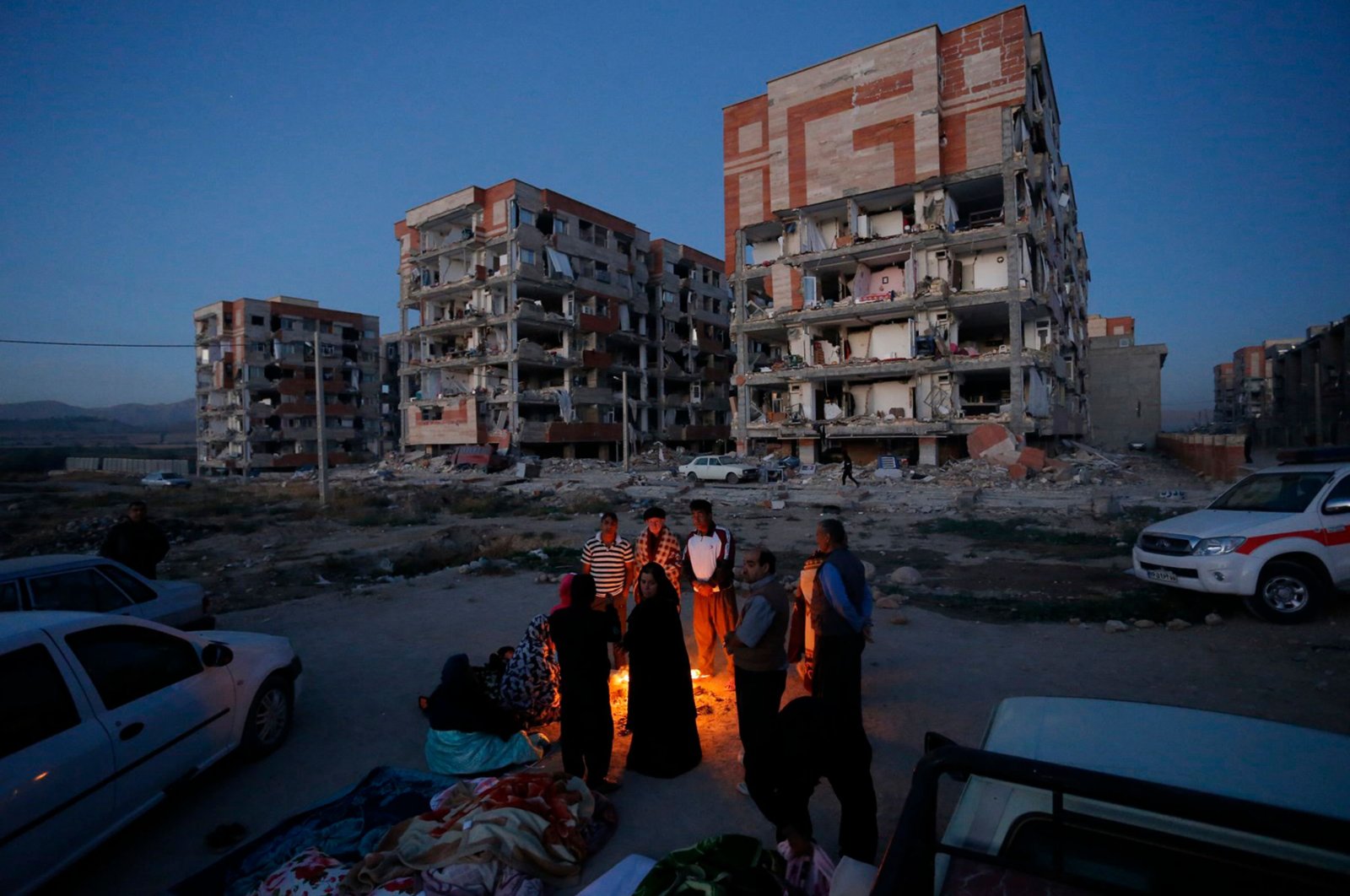 Two people died and 22 were injured when they fled their homes in panic following an earthquake of magnitude 5.1 that struck northern Iran in the early hours of Friday, state media said.

The quake struck the Iranian capital at around 12:45 a.m. (8:15 p.m. GMT) and lasted several seconds, Agence France-Presse (AFP) journalists reported. According to the Twitter account of the European Mediterranean Seismological Centre (EMSC) earthquake monitoring service, it was 4.8 in magnitude and its epicenter was 55 kilometers (34 miles) east of the capital.

There were several mild aftershocks, but no serious damage from the quake that struck after midnight on the border of the provinces of Tehran and Mazandaran, authorities said.

Residents exited buildings and took to the streets in accordance with safety measures.
Officials urged people who spent the night outdoors to observe social distancing to limit the spread of the coronavirus that has killed 6,486 and infected 103,135 in the country.
They assured the public there was no shortage of gasoline as people rushed to gas stations to fill up after the quake.
Among the dead were a 21-year-old woman in Tehran who suffered heart failure and a 60-year-old man in the city of Damavand, east of the capital, killed by a head injury, officials said.