Abbas refuses to negotiate with US amid pressure from Arab countries 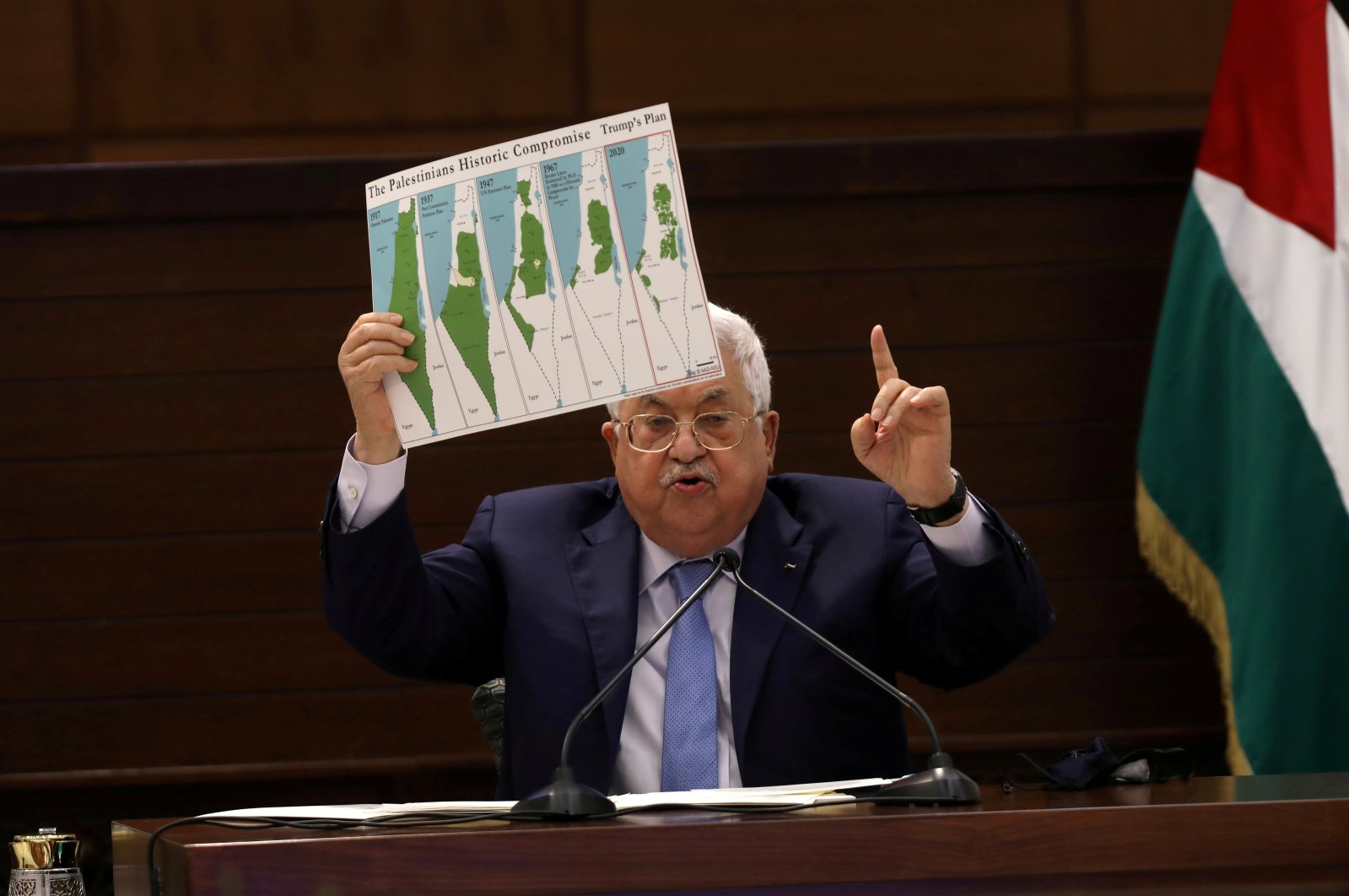 Palestinian President Mahmoud Abbas refused to negotiate with the U.S. despite pressure from Arab countries to do so, a Fatah movement official said Sunday.

"President Abbas is facing unprecedented pressure from Arab brothers and the international sphere to negotiate with the U.S. administration and take the customs revenues cut by Israel, but he does not accept it," Mahmoud Al-Aloul, deputy chief of Fatah, told a local Palestinian TV channel. He said everyone knows that Israel tried to liquidate the Palestine cause, but Palestinians choose to stand up against the oppression. The Palestinian Authority will never return to its previous situation and stopped coordinating with Israel, he added.

The United Arab Emirates (UAE) and Bahrain signed U.S.-sponsored agreements on Sept. 15 to establish diplomatic relations with Israel. Palestinian groups have denounced the deal, saying it ignores the rights of Palestinians and does not serve the Palestinian cause. The deals broke with decades of Arab consensus that there would be no normalization of relations with Israel until it had made peace with the Palestinians and drew accusations of "betrayal" against the Western-backed Gulf states.

Palestinian factions seek to restore unity against Israel and mend political division after condemning the U.S.-brokered normalization deal with the two Gulf Arab states as a "stab in the back." Both the Palestinian Authority (PA) based in the occupied West Bank and Hamas, which governs Gaza, agreed to form a joint leadership group called the Unified National Leadership for Popular Resistance.