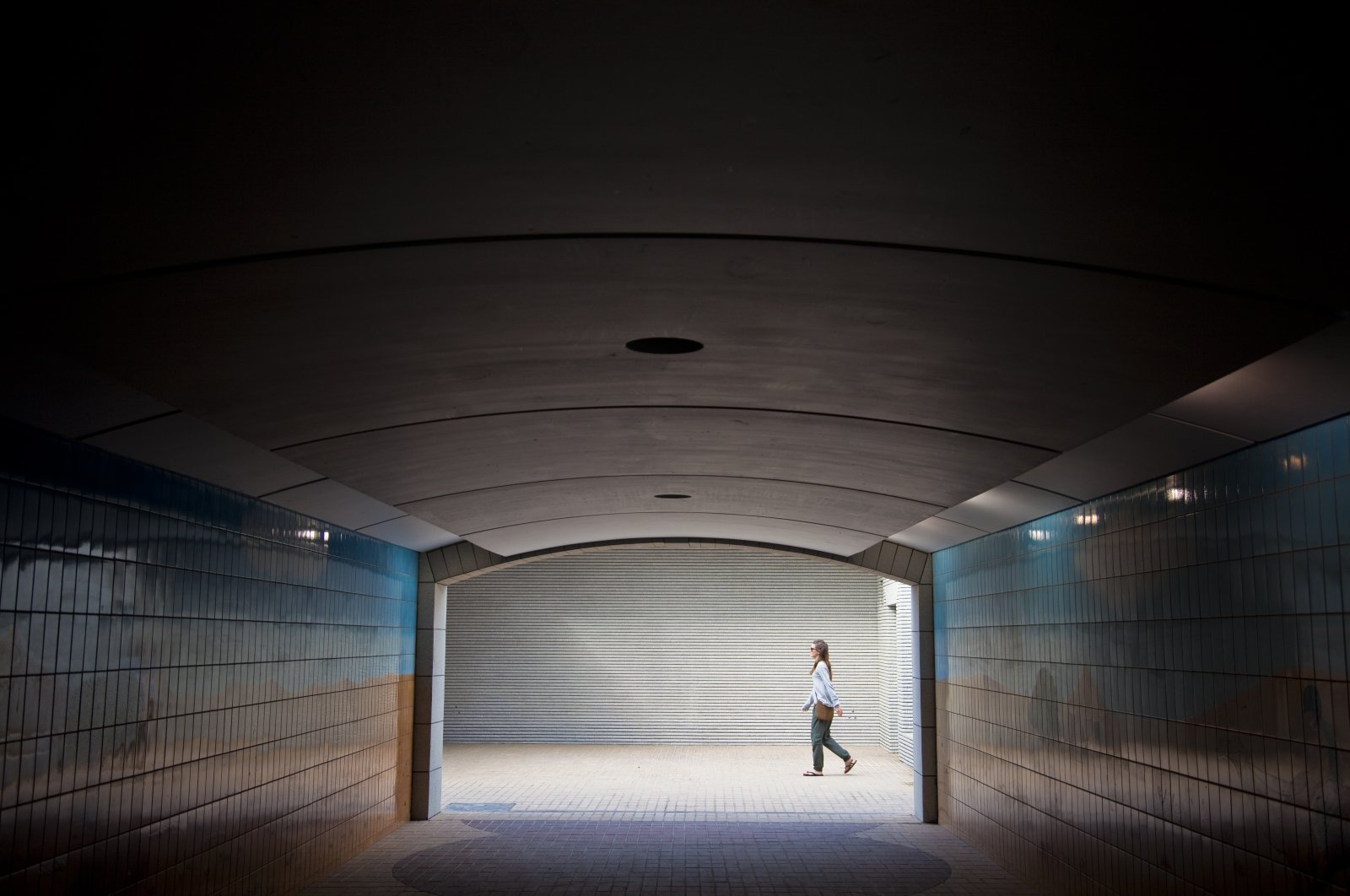 Non-Muslims will be allowed to marry, divorce and get joint child custody under civil law in Abu Dhabi according to a new decree issued Sunday by its ruler, state news agency WAM said.

It is the latest step in the United Arab Emirates (UAE) – where personal status laws on marriage and divorce had been based on Islamic sharia principles, as in other Gulf states – to maintain its competitive edge as a regional commercial hub.

It aims to "enhance the position and global competitiveness of the emirate as one of the most attractive destinations for talent and skills," WAM said.

The report described the civil law regulating non-Muslim family matters as being the first of its kind in the world "in line with international best practices."

A new court to handle non-Muslim family matters will be set up in Abu Dhabi and will operate in both English and Arabic.

The UAE last year introduced a number of legal changes at the federal level, including decriminalizing premarital sexual relations and alcohol consumption, and canceling provisions for leniency when dealing with so-called "honor killings."

These reforms, alongside measures such as introducing longer-term visas, have been seen as a way for the Gulf state to make itself more attractive for foreign investment, tourism and long-term residency.