Afghan government selects negotiators for talks with Taliban amid setbacks 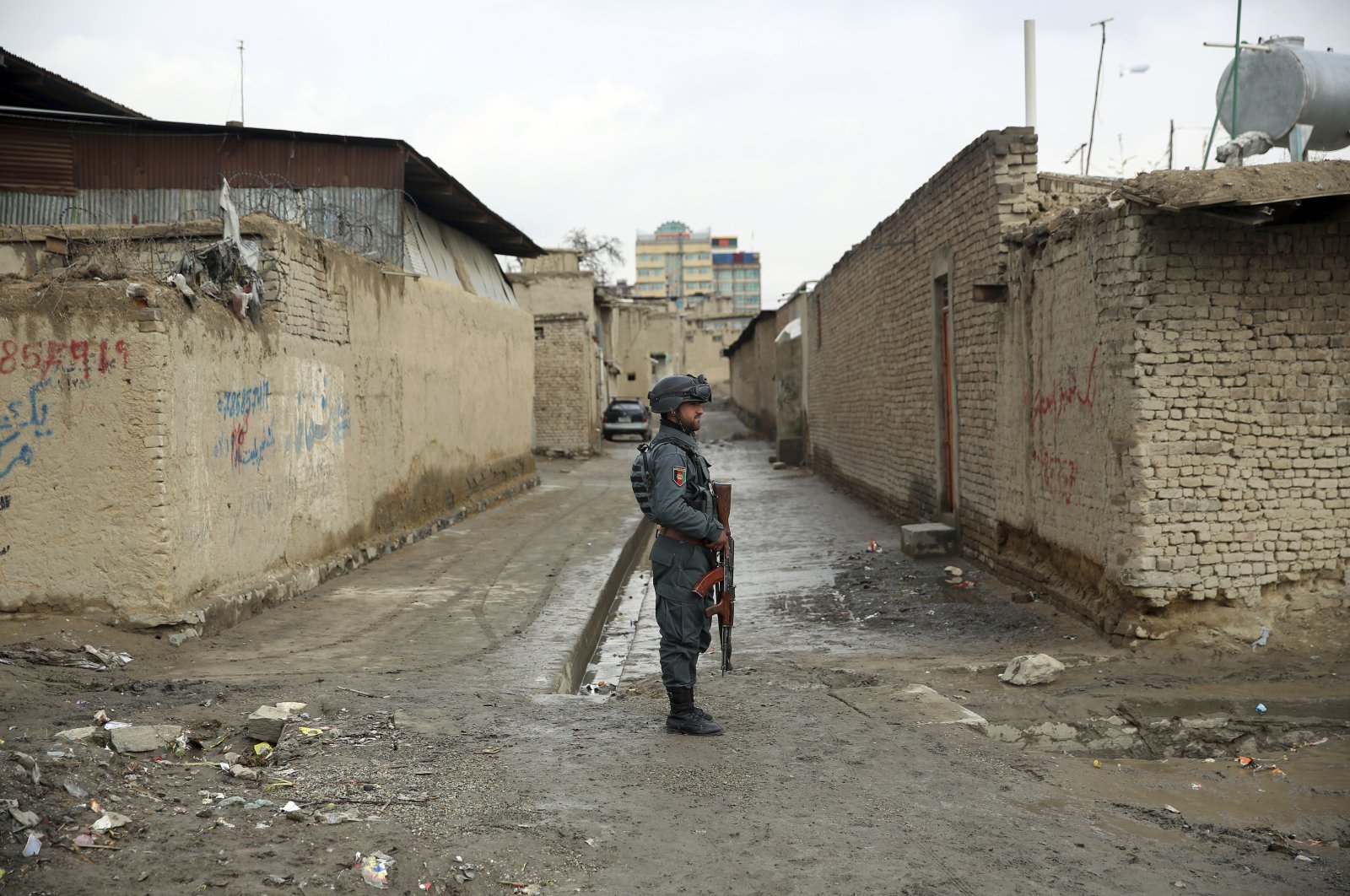 Afghanistan's government late Thursday announced a 21-member team to negotiate with the Taliban in a tentative sign of progress for the United States-brokered peace deal.

The list announced by the country's State Ministry of Peace would be led by Masoom Stanekzai, a former National Directorate of Security chief, and included politicians, former officials and representatives of civil society. Five members of the team are women.

It was not immediately clear whether President Ashraf Ghani's political rival Abdullah Abdullah would endorse the team selected, which diplomats have said would be vital given his camp's strong influence in much of the country's North and West.

Following the selection of the government's negotiators, the next step should be to convene talks with the Taliban as part of a process aimed at ending America's longest war and bringing peace to Afghanistan.

The United States signed a troop withdrawal deal with the Taliban in February, but progress on moving to negotiations between the militant group and the Afghan government has been delayed, in part by the political feud between Ghani and Abdullah with both men claiming to be Afghanistan's rightful leader following September's election.

U.S. Secretary of State Mike Pompeo failed to mediate between the two men to create an "inclusive" government during a daylong visit to Kabul on Monday, and announced a $1 billion cut in U.S. aid to Afghanistan, which he said could be reversed.

The arrangement was struck in talks between Taliban and government officials held over Skype because of travel restrictions due to the global coronavirus pandemic.