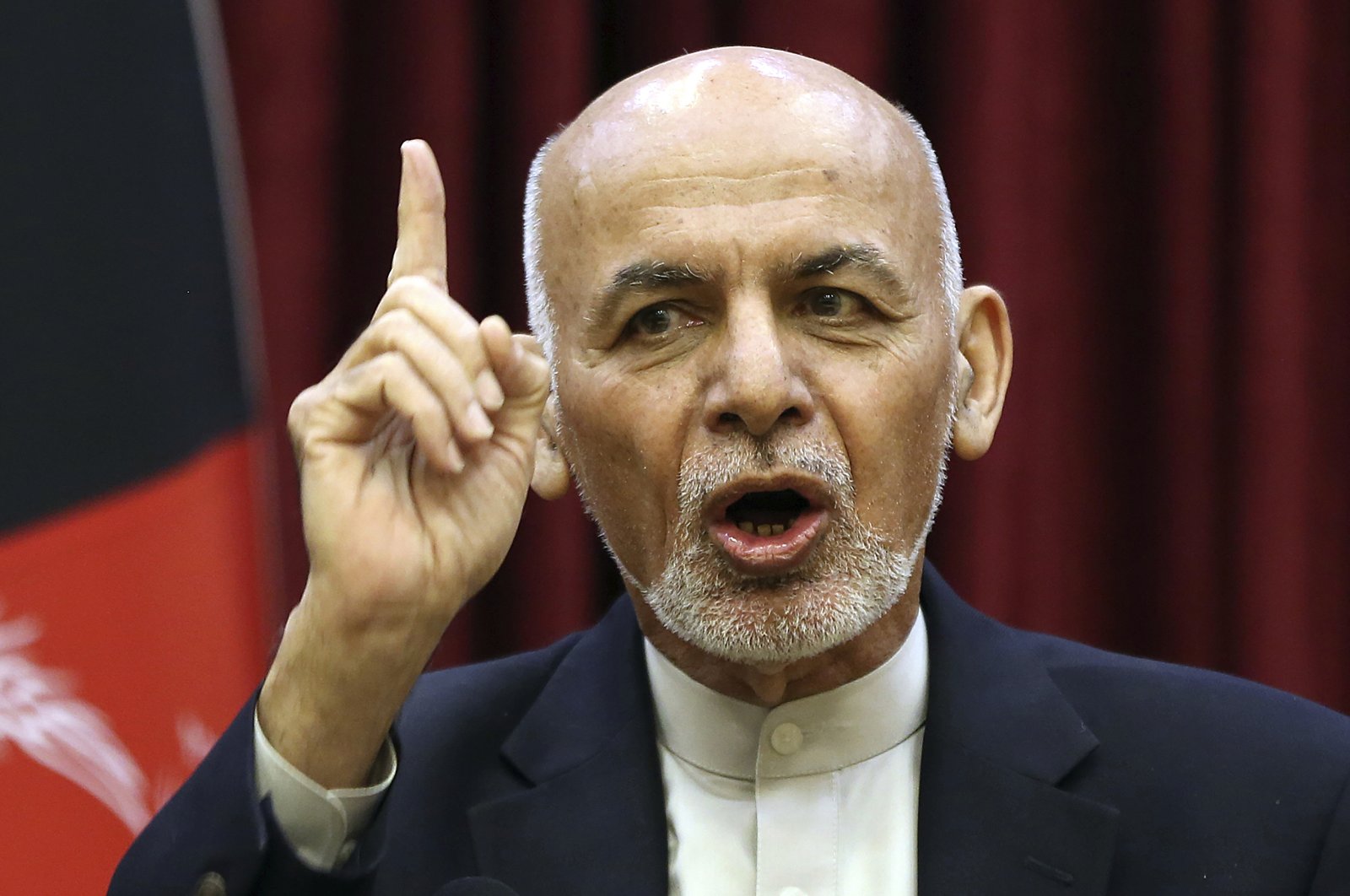 Squabbling Afghan presidential rivals threatened to both declare themselves president in dueling inauguration ceremonies Monday, throwing plans for negotiations with the Taliban into chaos.

Those talks among Afghans on both sides of the conflict were supposed to be the next crucial step in a U.S.-Taliban peace deal, signed less than two weeks ago. But the dispute between the top two candidates in last year's presidential election over who actually won means the Afghan government side appears unable to present a united front.

Washington's peace envoy Zalmay Khalilzad was reportedly going back and forth between the two Afghan rivals into the early hours Monday, with some local media reports saying he made five separate visits. His shuttle diplomacy apparently won him a few hours to continue his mission to try to break the stalemate.

When Washington and the Taliban insurgents signed the deal, the promise was that Afghans would sit down and negotiate a road map for their country's future. The U.S. has said its troop withdrawal from Afghanistan will be linked to the Taliban keeping their counterterrorism promises but not to the success of talks between the Taliban and the Afghan government.

Afghanistan's election commission has declared incumbent President Ashraf Ghani as the winner of September's vote. His former partner in a unity government, chief executive Abdullah Abdullah, as well as the election complaints commission, say the results are fraught with irregularities. As a result, both Ghani and Abdullah have declared themselves winners. The two candidates are also backed by warlords who have a stake in who becomes president, complicating negotiations to break the stalemate being conducted by Khalilzad.

Taliban spokesman Zabihullah Mujahed, in response to questions from The Associated Press, said late Sunday that the Taliban were still committed to the deal, but said the dueling presidential inaugurations “are not good for the Afghan nation."