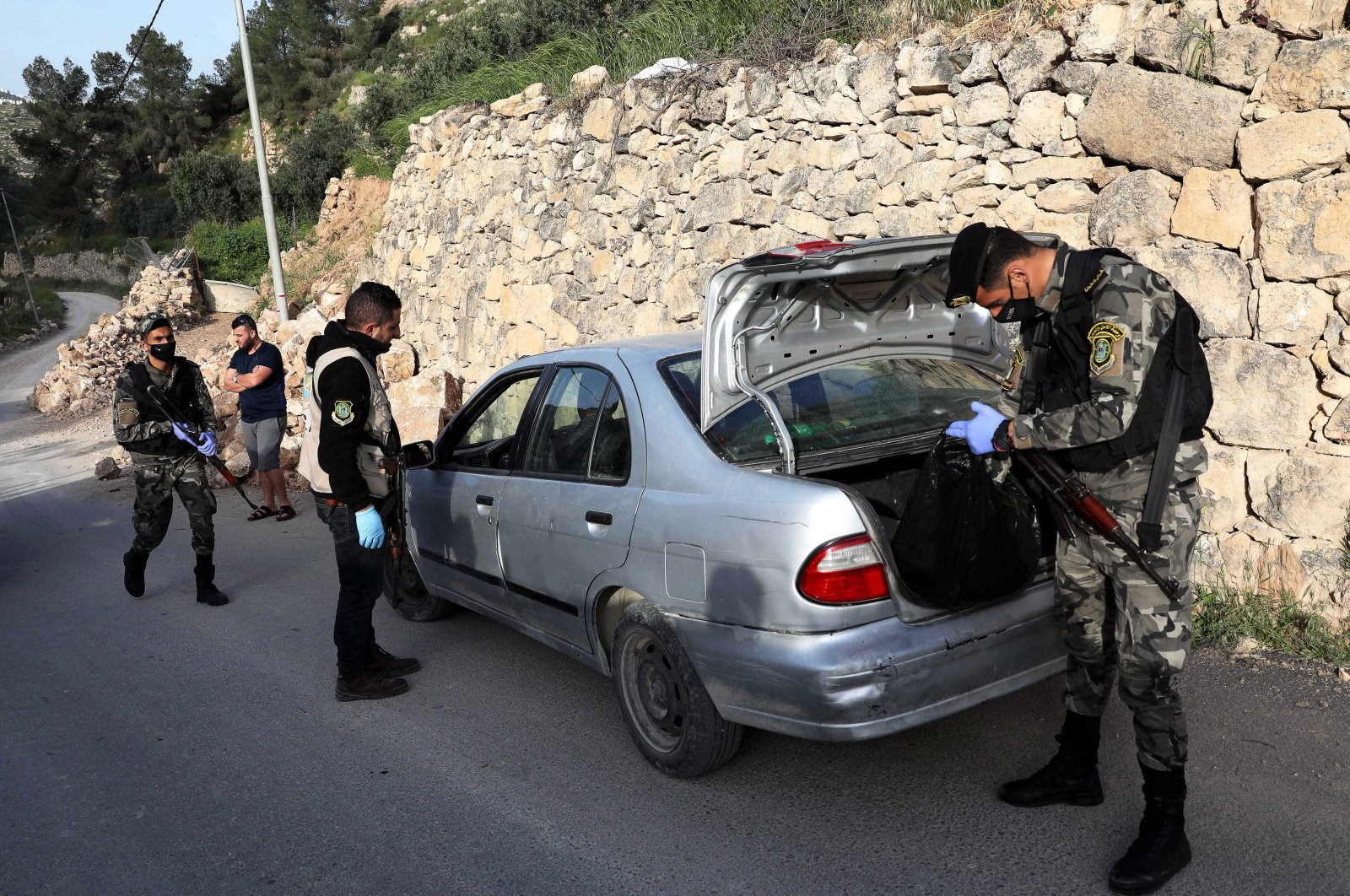 The Arab League said Monday it will convene an urgent virtual meeting this week to discuss how to galvanize opposition to Israeli plans to annex parts of the occupied West Bank.

The extraordinary meeting scheduled for Thursday at the request of the Palestinian leadership will bring together Arab foreign ministers via video conference, rather than a face-to-face meeting, due to the global coronavirus pandemic.

The Arab League's deputy secretary Hossam Zaki said the ministers will "discuss in their virtual meeting providing political, legal and financial support to the Palestinian leadership to confront the Israeli plans."

It comes after Israeli Prime Minister Benjamin Netanyahu and his political rival Benny Gantz signed a deal for a unity government that could accelerate the premier's plans to annex parts of the West Bank in the coming months.

Those Israeli plans while subject to caveats, including the need to maintain "regional stability" and uphold the peace agreement with Jordan – have drawn wide criticism including from the United Nations and the European Union.

He also accused Israel of "exploiting the world's preoccupation with the novel coronavirus to impose a new reality on the ground."

Israel occupied the West Bank in the 1967 Six-Day War and has since extended its control by expanding its settlements there.

On Wednesday, U.S. Secretary of State Mike Pompeo said a decision regarding the annexation of West Bank territories was up to Israel's new unity government.

Earlier this year, the U.S. unveiled a controversial Middle East peace plan that would allow Israel to retain control of the contested city of Jerusalem as its "undivided capital" and annex Jewish settlements on Palestinian lands including in the West Bank.

The Palestinians, as well as the EU, have likewise criticized the plan, saying it effectively closes the door to a two-state solution in the Middle East.