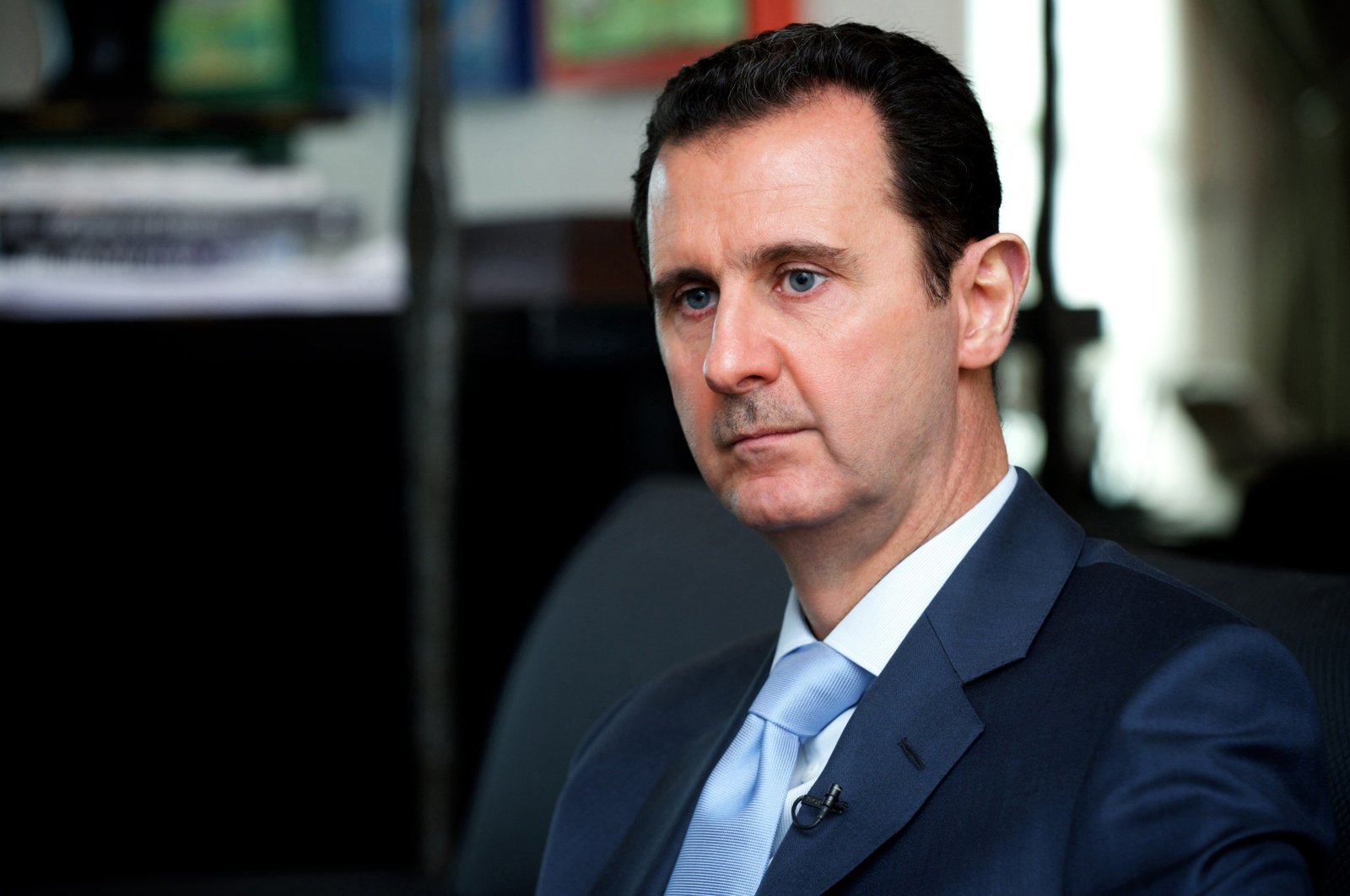 The ministry said it was revising down its fuel subsidies, excluding from its ration system users of cars with engines of 2,000 cubic centimeters or more, as well as owners of more than one car.

Subsidized fuel is distributed through a smart card system, whereby smaller cars receive up to 100 liters (26 gallons) of fuel a month at 250 Syrian pounds a liter (36 cents per 0.25 gallons.)

Non-subsidized fuel goes for nearly double the price at 450 Syrian pounds a liter (64 centers per 0.25 gallons.) The smart card distribution and limit on subsidized fuel were introduced last year amid an increasing fuel shortage.

The economy of the war-ravaged country, also suffering from years of sanctions, saw the local currency plummet before the dollar late last year. That sent prices of basic goods soaring and was soon followed by restrictions imposed to prevent the spread of the coronavirus that limited movement and trade.

The price of vegetables and eggs went up by as much as 75% in March and the regime included subsidized bread under the smart card system. It also banned the export of some commodities, including eggs and dairy, to contain the price rise.

The Syria Report, which follows the local economy, reported last month a drop in the consumption of oil by about 50% because of coronavirus movement restrictions – a decline that is likely to have hurt the regime’s revenues. The regime produces some of its fuel for domestic needs but buys the rest from Iran, which extends a credit line to Damascus, that in turns sells it for a profit on the market.