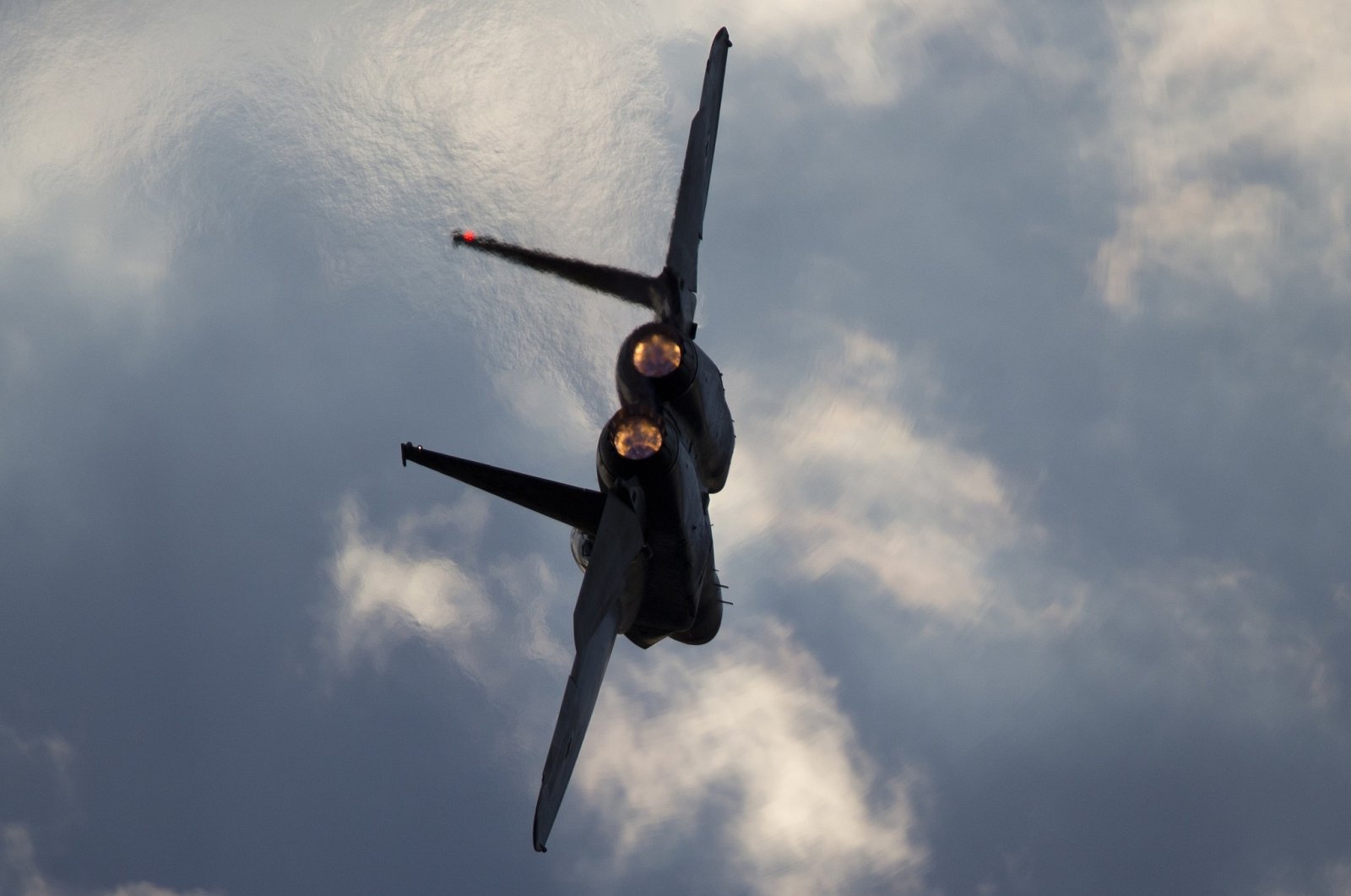 SANA, citing a military source, said the attacks targeted a number of military sites in the Salamyieh and al-Sabboura neighborhoods in the Hama countryside.

Earlier reports suggested that two soldiers were killed in Israeli attacks in the countryside of Deir el-Zour and Sweida province late Tuesday.

The Israeli military has yet to comment on the reports.

Since the beginning of the Syrian civil war in 2011, Israel has launched many airstrikes on military sites of the regime and Iranian-backed groups.