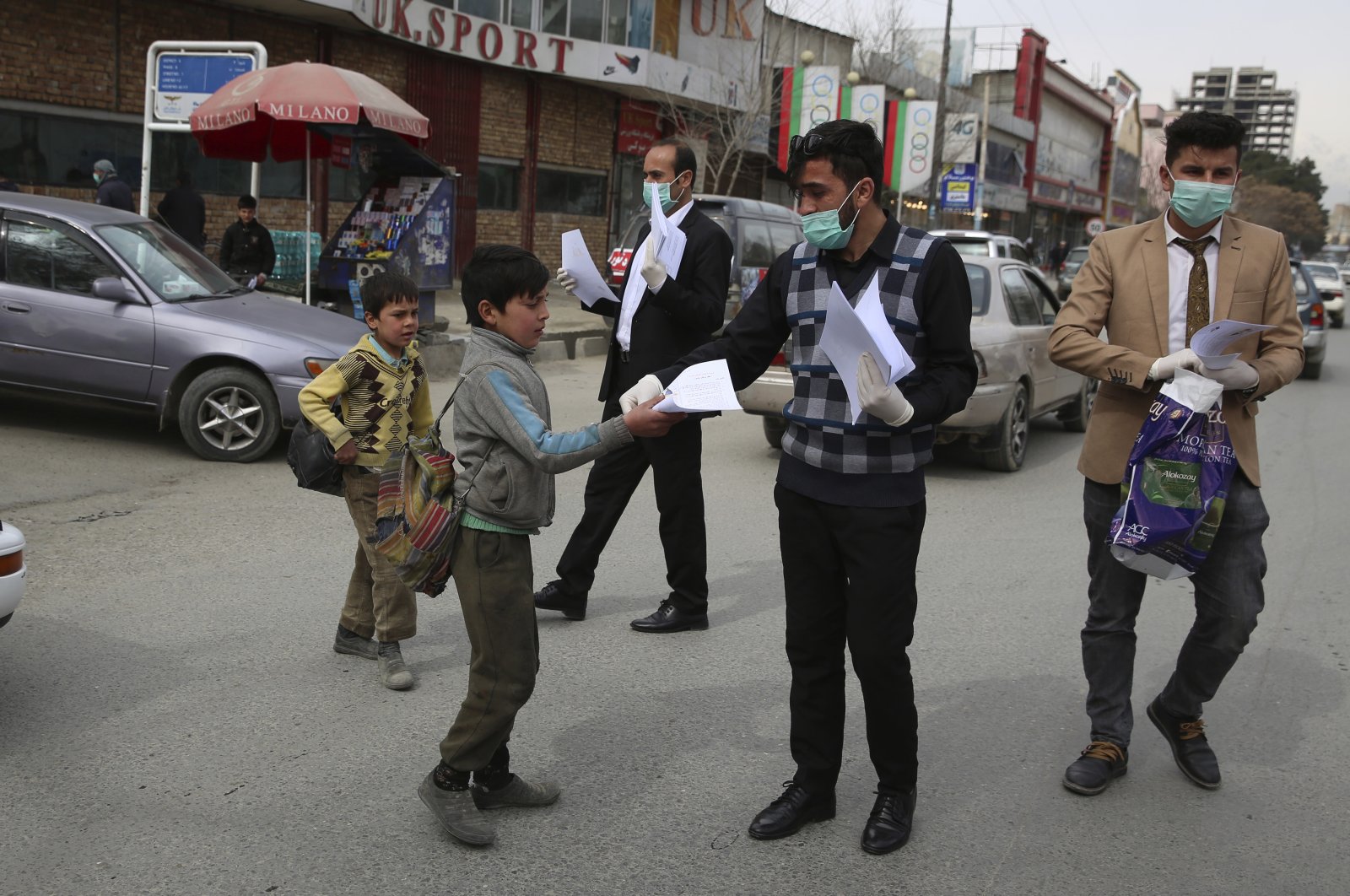 At least 37 patients thought to be suffering from the novel coronavirus, officially named COVID-19, have fled from a hospital in Afghanistan's western Herat province, a Health Ministry spokesperson said Monday evening.

The people in question were in isolation due to the virus. They escaped the hospital with the help of their relatives after beating up staff members at the medical center, ministry spokesman Wahidullah Mayar said. Mayar also criticized the police for not doing anything to control the situation.

Meanwhile, a spokesman for Herat Gov. Farhad Jellani told German news agency dpa that a total of 38 people, the 37 mentioned earlier and one virus-infected person, escaped the hospital.

Authorities managed to return seven of them back to the hospital. Efforts continued on Tuesday to bring all of them back.

According to the Afghan Health Ministry, all those involved in the hospital break-out had recently returned from Iran.

Why the individuals left the medical facility was not immediately clear, but videos on social media suggested they were at odds with the hospital over their treatment.

The border province of Herat is the frontline of Afghanistan’s efforts to contain the virus, as thousands of people cross the border there from Iran – one of the world’s worst-affected countries – every day.

Afghanistan has so far confirmed 21 cases of the coronavirus, mostly in Herat.