Baghdad's Green Zone hit by 2 rockets after lull in violence 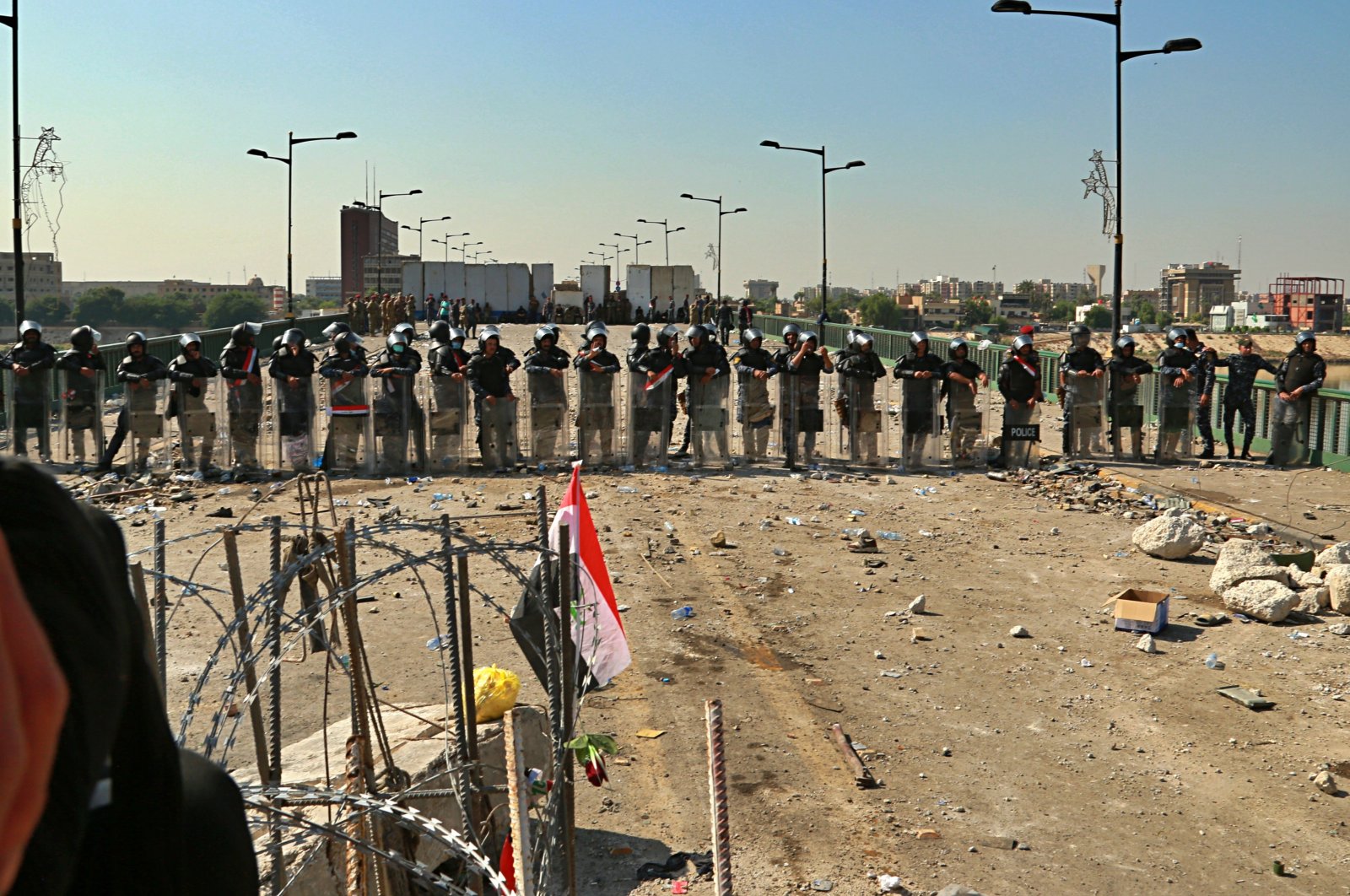 Iraq's military on Thursday said at least two rockets hit inside Baghdad's heavily fortified Green Zone, the seat of Iraq's government and home to the U.S. Embassy, according to an Iraqi military statement, the first attack following a brief lull in violence earlier this month.

The two projectiles struck near the Baghdad Operations Command, which coordinates Iraq's police and military forces, the statement said. The command center is a few hundred meters (yards) away from the U.S. Embassy, which is a regular target of rocket attacks.

The statement said the rockets were launched from the al-Nahda area of Baghdad.

It was the latest rocket attack to strike the Green Zone since three rockets hit an area near the embassy last Tuesday. That attack was the fourth to target U.S. interests in Iraq in the span of a week following assaults on the Basmaya training camp and two separate attacks on Camp Taji. Both bases are near the Iraqi capital.

The first attack on Camp Taji killed three coalition servicemen including two Americans. That prompted U.S. airstrikes against what U.S. officials said were mainly weapons facilities belonging to Kataib Hezbollah, the Iran-backed Iraqi militia group believed to be responsible for the attack.

However, Iraq’s military said those airstrikes killed five security force members and a civilian, while wounding five fighters from the Popular Mobilization Forces, an umbrella organization including an array of Iraqi militias, including some Iran-backed groups.

Iran-backed Iraqi militias have vowed revenge for the attacks.

The attacks come as the U.S.-led coalition has announced plans to draw down its presence from bases across Iraq and consolidate in Baghdad and Ain al-Asad in western Iraq. The plan was in the works since late last year, a senior coalition military official said last week, speaking on condition of anonymity in line with regulations.

Troops have already pulled out from al-Qaim, on the border with Syria.

France said Wednesday that it will pull out its military forces from Iraq, citing the need for French forces to help fight the new coronavirus at home.