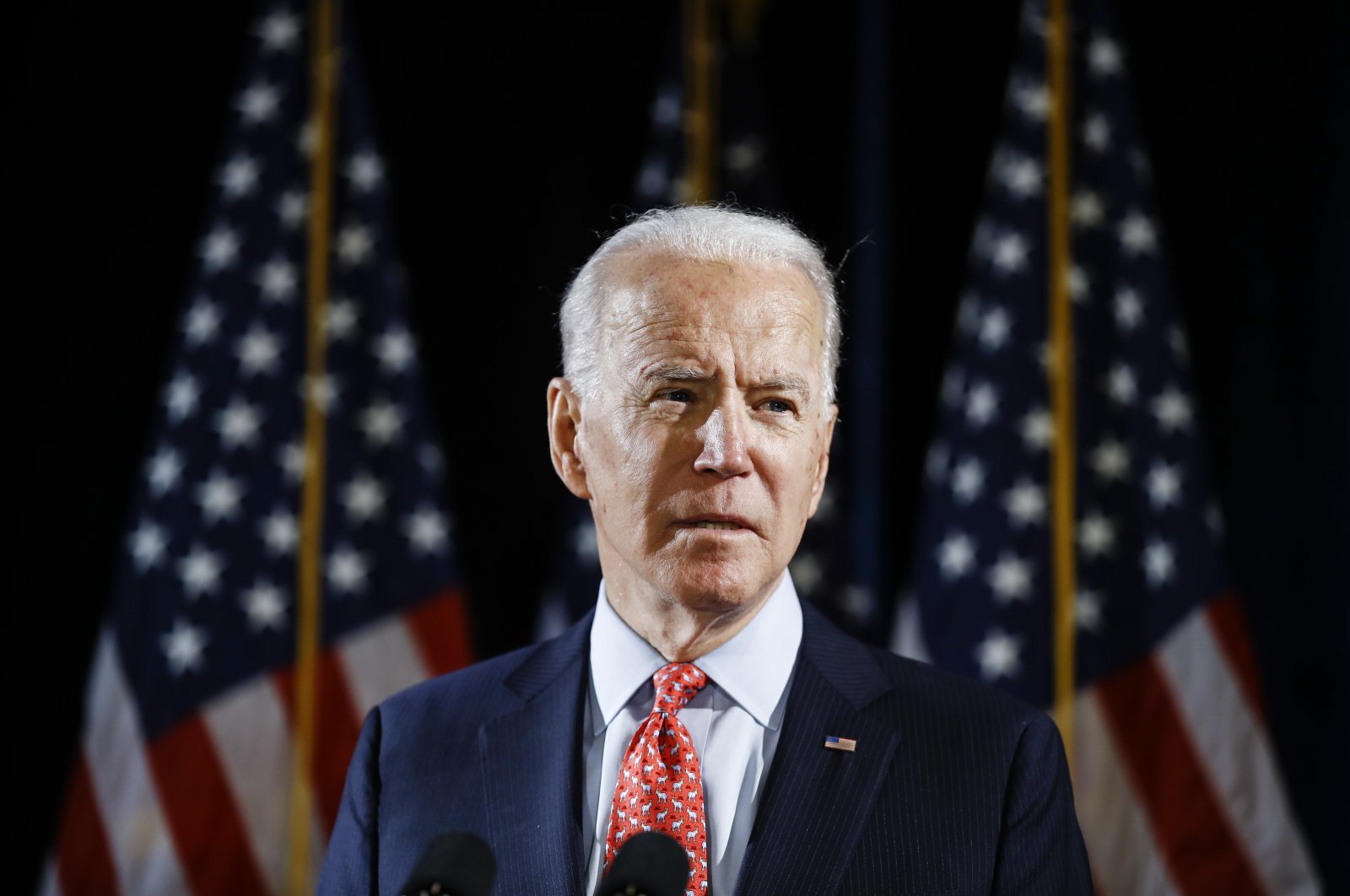 Democratic presidential candidate Joe Biden said Wednesday that the U.S. embassy in Israel would remain in Jerusalem if he's elected, even as he called President Donald Trump's decision to move the diplomatic base from Tel Aviv “short-sighted and frivolous.”

Rather than reversing Trump, Biden told donors he’d reopen a U.S. consulate in East Jerusalem to engage Palestinian leaders in talks about a “two-state solution” that has long been the official U.S. posture toward Israel and the Palestinians.

“I’ve been a proud supporter of a secure, democratic Jewish state of Israel my entire life,” Biden said Tuesday. But, he added: “My administration will urge both sides to take steps to keep the prospect of a two-state solution alive.”

Biden’s remarks Wednesday were among the most detailed explanations of the issue he has given during the 2020 campaign. Congress authorized the embassy move to Jerusalem in 1995 – with Biden voting for the measure as a Delaware senator – but a succession of presidents from both major parties delayed the shift, setting conditions as part of ongoing peace negotiations.

In January this year, Trump's son-in-law and senior aide Jared Kushner unveiled his Middle East peace plan. It proposes the establishment of a Palestinian capital in Abu Dis, a suburb of Jerusalem, and gives consent for the annexation of Israeli settlements as well as the Jordan Valley, Palestinian territories occupied by Israel since 1967. The Palestinians, backed by the Arab League, the Organization of Islamic Cooperation (IOC) and the African Union, have rejected the plan.

Biden, who during his time as vice president had an uneasy relationship with Israeli Prime Minister Benjamin Netanyahu, has said previously that "we can't be afraid to tell the truth to our closest friends." "The two-state solution is the best, if not the only, way to secure a peaceful future for a Jewish, democratic state of Israel," he said in October last year.