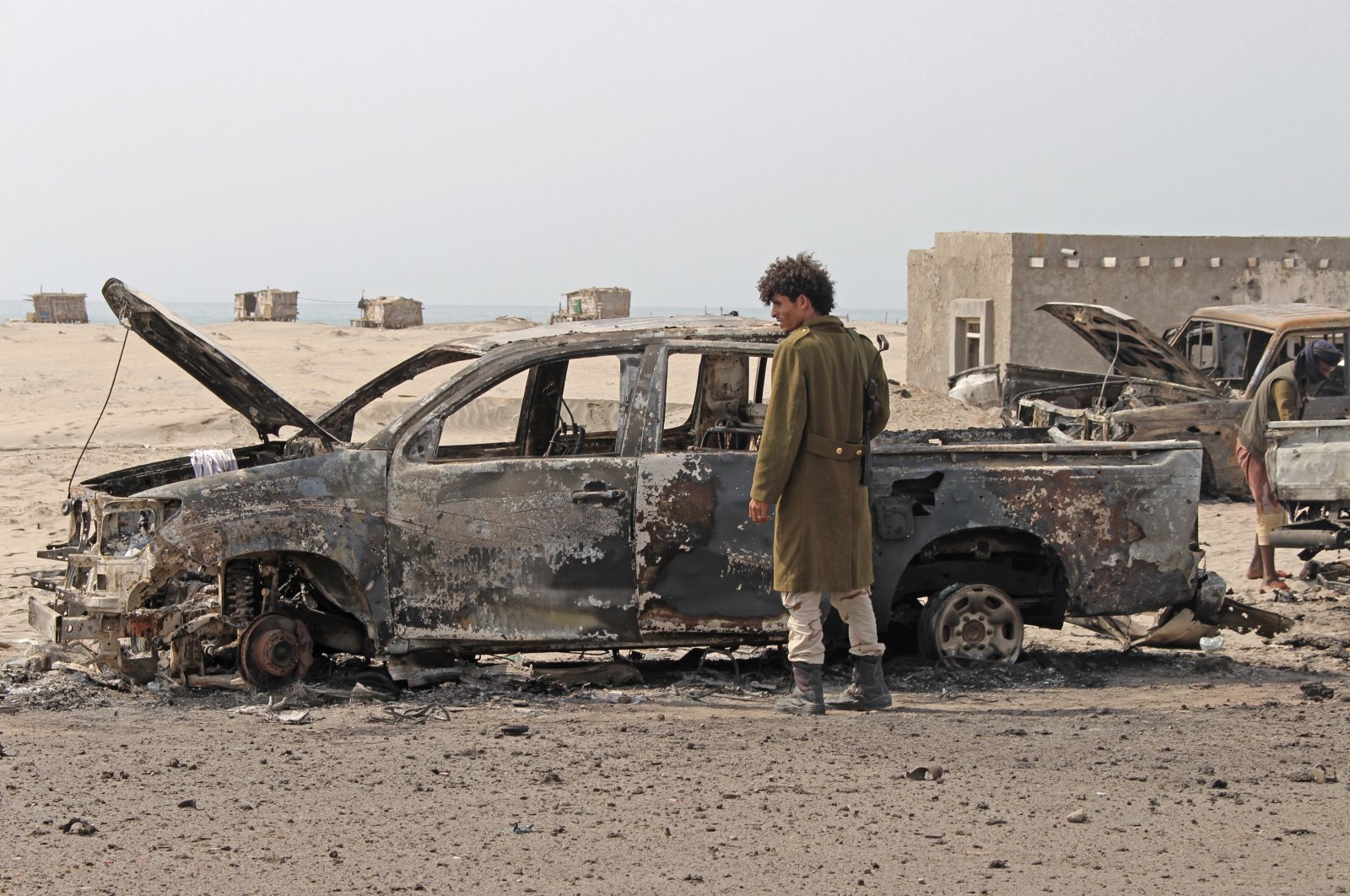 Hundreds demonstrated in the Yemeni island of Socotra on Monday to demand the expulsion of forces of the Southern Transitional Council (STC), which is backed by the United Arab Emirates (UAE). Waving Yemeni flags, protesters chanted slogans in support of President Abdrabbuh Mansur Hadi and in rejection of the STC's self-rule. A statement issued by the demonstrators called for ending all forms of military presence on the island and reiterated support for efforts by the internationally recognized government to maintain peace and security on the island.

The UAE is a major partner in a Saudi-led military campaign that is supporting Yemen’s internationally recognized government against Iran-allied Houthi rebels, who are in control of the capital Sanaa. But ties between the Yemeni government and the UAE have soured recently, as the UAE has been accused of also supporting separatists in Yemen. The anti-Houthi coalition has fractured over the past months, as violence erupted in Yemen's south between the Saudi-backed government and the UAE-backed separatists.

The Yemeni island of Socotra continues to be a source of tension between Saudi Arabia and its biggest partner in the Yemen war, the UAE. In May 2018, the UAE, a pillar of the Saudi-led coalition, faced anger for deploying troops to the Yemeni island of Socotra in the Arabian Sea. In defiance of the UAE's move on the island, Saudi Arabia deployed troops to Yemen's Socotra as a confidence-building measure over complaints from Yemen's government that the UAE deployed troops there without its permission, revealing the growing rivalry between the two allies.