Civilians killed in airstrikes on Taliban base 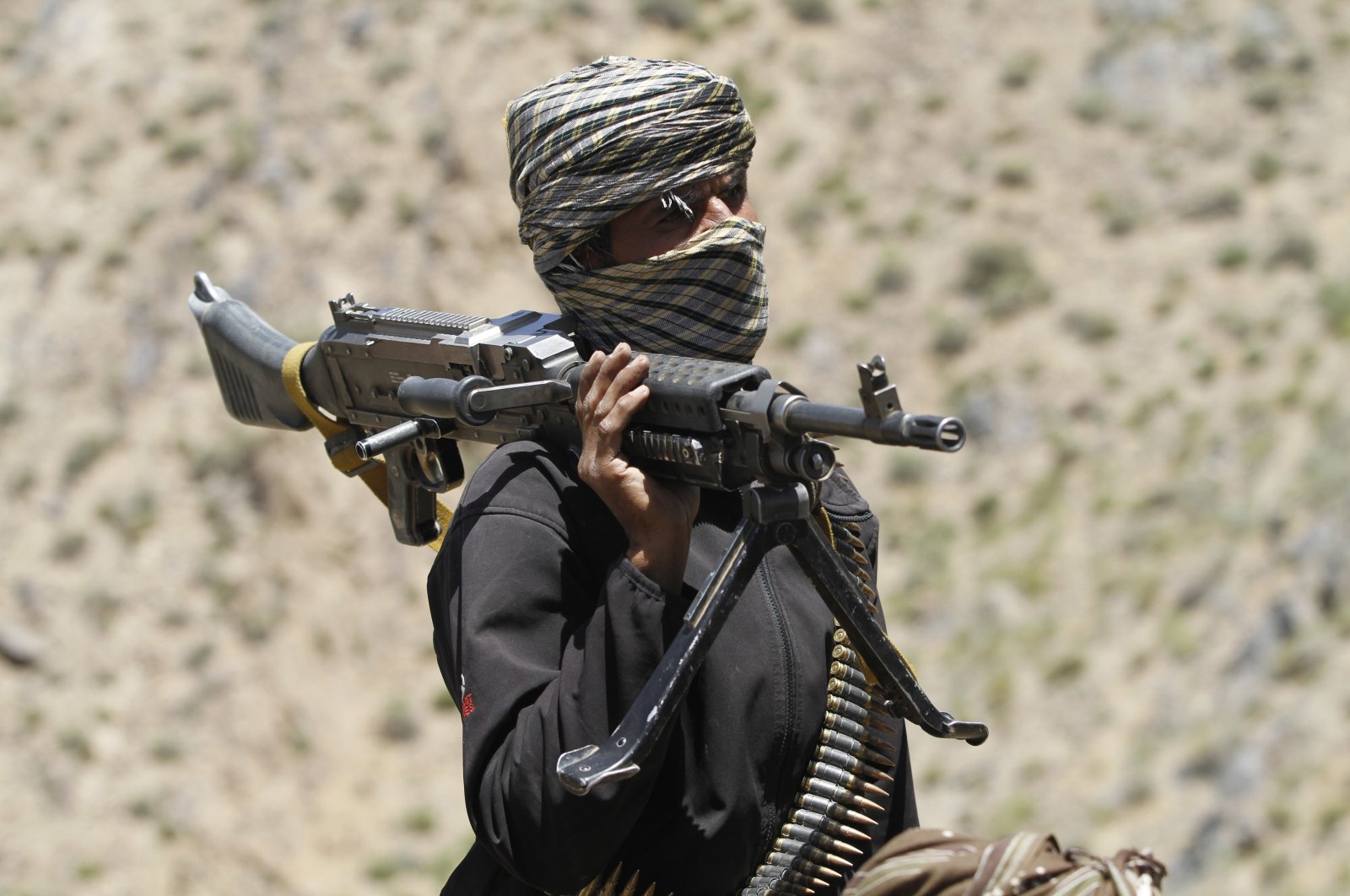 In this May 27, 2016 file photo, a member of a breakaway faction of the Taliban fighters guards a gathering in Shindand district of Herat province, Afghanistan. (AP File Photo)
by REUTERS Sep 19, 2020 8:39 pm

At least 12 civilians were killed and more than 10 others injured Saturday in twin airstrikes on a Taliban base in the northeastern Afghan province of Kunduz, a provincial official said.

Defense ministry officials in Kabul, who said more than 40 Taliban fighters had been killed in the strikes, did not confirm any civilian casualties. They said an investigation was underway into the incident, which comes as the warring sides hold peace talks.

"The first strike hit the Taliban base but the second one caused civilian casualties as they had gathered at the bombed site," said Fatima Aziz, a member of parliament who represents Kunduz.

She said 11 civilians were killed and five others missing in the Khanabad district of Kunduz province.

According to another witness, the airstrikes left 12 civilians killed, including children, and 18 others injured. The witness said that several Taliban militants had been killed.

The Taliban issued a statement accusing Afghan forces of killing at least 40 civilians in the airstrikes. The hardline militant group did not comment on casualties among their fighters.

Fighting between Afghan forces and the Taliban has continued even as representatives of the government and the insurgents gathered last week for historic peace talks aimed at ending two decades of war.

The negotiations are a result of a deal between the Taliban and the U.S. signed in February, which also paved the way for the withdrawal of all foreign forces by May 2021.