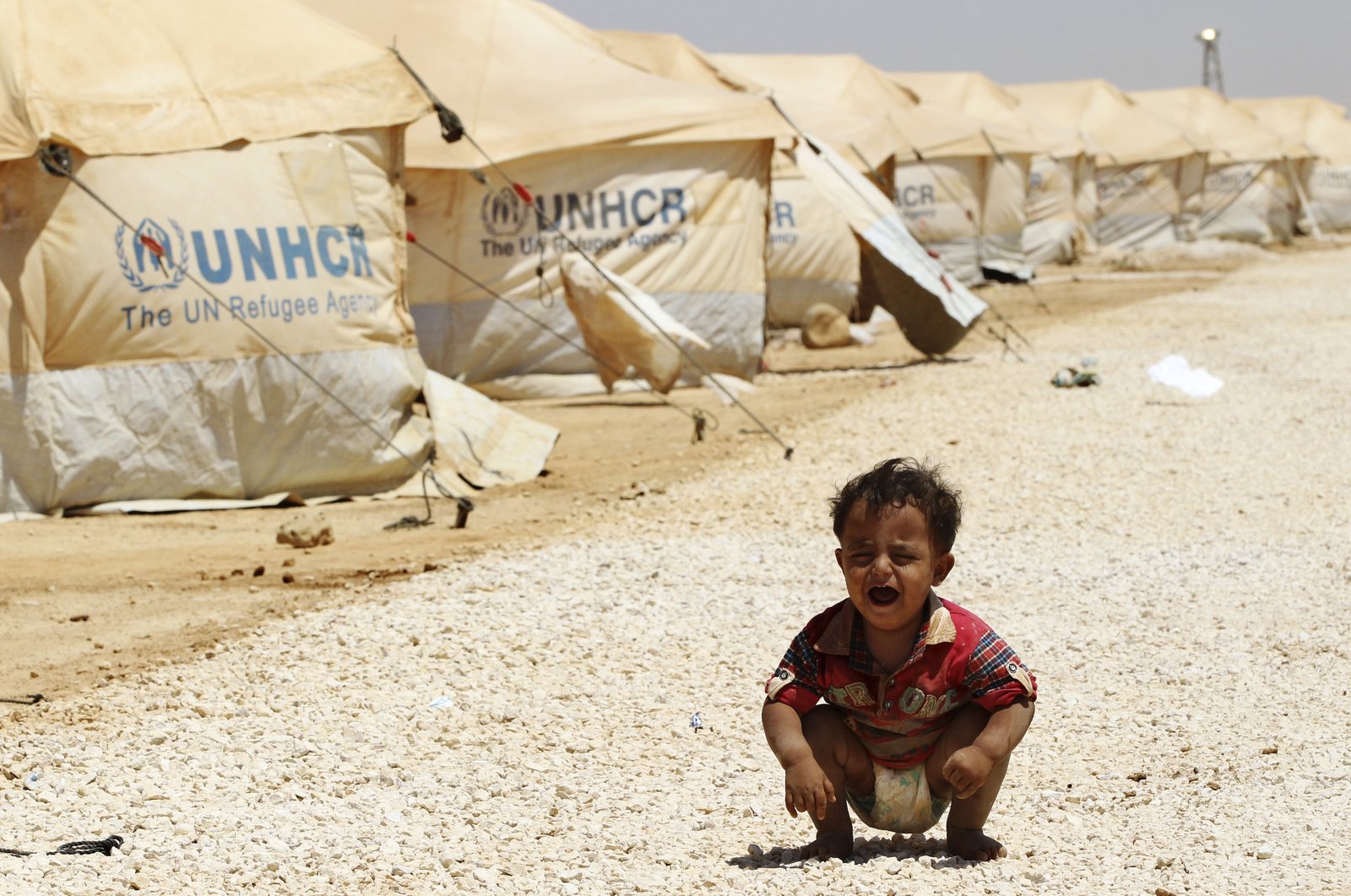 A new wave of refugees will be forced to seek a safe haven as a result of global warming in the Middle East and North Africa, German climate researcher Jos Lelieveld said Tuesday.

The region has become a hot spot of climate change and is warming up much faster than other areas, the director of the Max Planck Institute for Chemistry in Mainz told German Press Agency (DPA).

Heat waves lasting for weeks with temperatures of up to 56 degrees Celsius (133 degrees Fahrenheit) or even more than 60 degrees in cities could make many areas uninhabitable for humans and animals in the second half of this century, the scientist further explained. "Even camels cannot survive in such heat."Heatwaves combined with other factors such as strong population growth would in turn increase the pressure to migrate.

According to Lelieveld, if global warming is not stopped, the average temperature in the region could rise by 6 degrees in summer.

"This is a disaster scenario, but not a fantasy scenario," he said. The average temperature there has already risen by almost 2 degrees since 1980, he said. By comparison, at the climate conference, countries pledged to stop global warming at 1.5 degrees compared to pre-industrial times.

According to the scientist, the rise in temperature will hit the Gulf States particularly hard. But other regions would also feel the consequences.

Lebanon, Syria, Iraq and Israel, but also Egypt, would suffer from greater drought in the future, Lelieveld said, adding that deserts were expanding.

Parts of Syria and Iraq had experienced a bad drought this year, causing massive crop declines and food prices to rise.

This puts the region in a vicious circle, he said. "Less precipitation leads to more drought, which makes these areas even warmer," he said.

The predictions are well supported by data: "There is little uncertainty."