Couple in Iran sentenced to death over laundering $200 million, hiding stash of gold 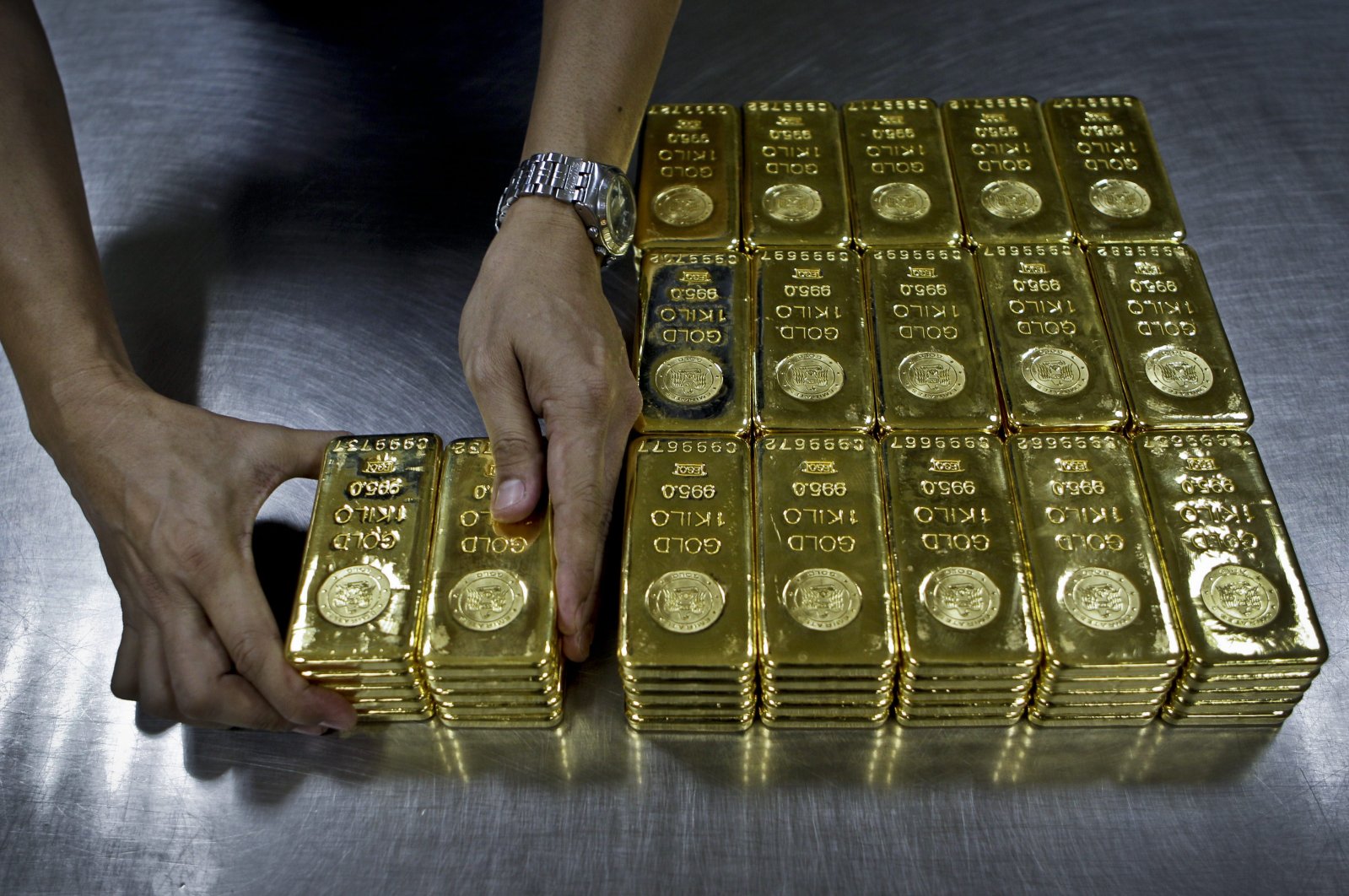 An Iranian couple has been sentenced to death for having smuggled hard currency and laundering $200 million of money, as well as having been found with a stash of gold at their home, the judiciary spokesman said on Tuesday.

Gholamhossein Esmaili spoke about Vahid Behzadi and his wife Najva Lasheidai, both in their early 40s but whose case had not previously been given a high profile, in a televised news conference.

Without giving any further details about the pair or their background, Esmaili said they had been sentenced to death on charges "including disrupting the Islamic Republic's exchange and gold market."

"They have smuggled hard currency and laundered around $200 million," he said. "Also around 100 kilograms of gold and over 24,700 gold coins were found and seized in the couple's home."

He said the couple could appeal the verdict within 20 days.

With the economy deteriorating due to the effects of sanctions and the coronavirus outbreak, Iran's hardline judiciary has been waging a campaign against corruption at a state and private level that they say is further eroding prosperity.

Separately, Esmaili said two Iranian lawmakers had been sentenced to 61 months in jail each on charges of "disrupting the country's car market."

Lawmakers Fereydoun Ahmadi and Mohammad Azizi both were linked to a financial corruption case at one of Iran's two major car manufacturing companies, he said. Neither lawmaker has commented publicly about the case.

In the past years, the judiciary has jailed several officials, including the brother of Iranian President Hassan Rouhani, for financial crimes.

Hardline critics say state corruption has grown to extraordinary levels since pragmatist Rouhani was first elected in 2013. The government has dismissed the claim as politically motivated.