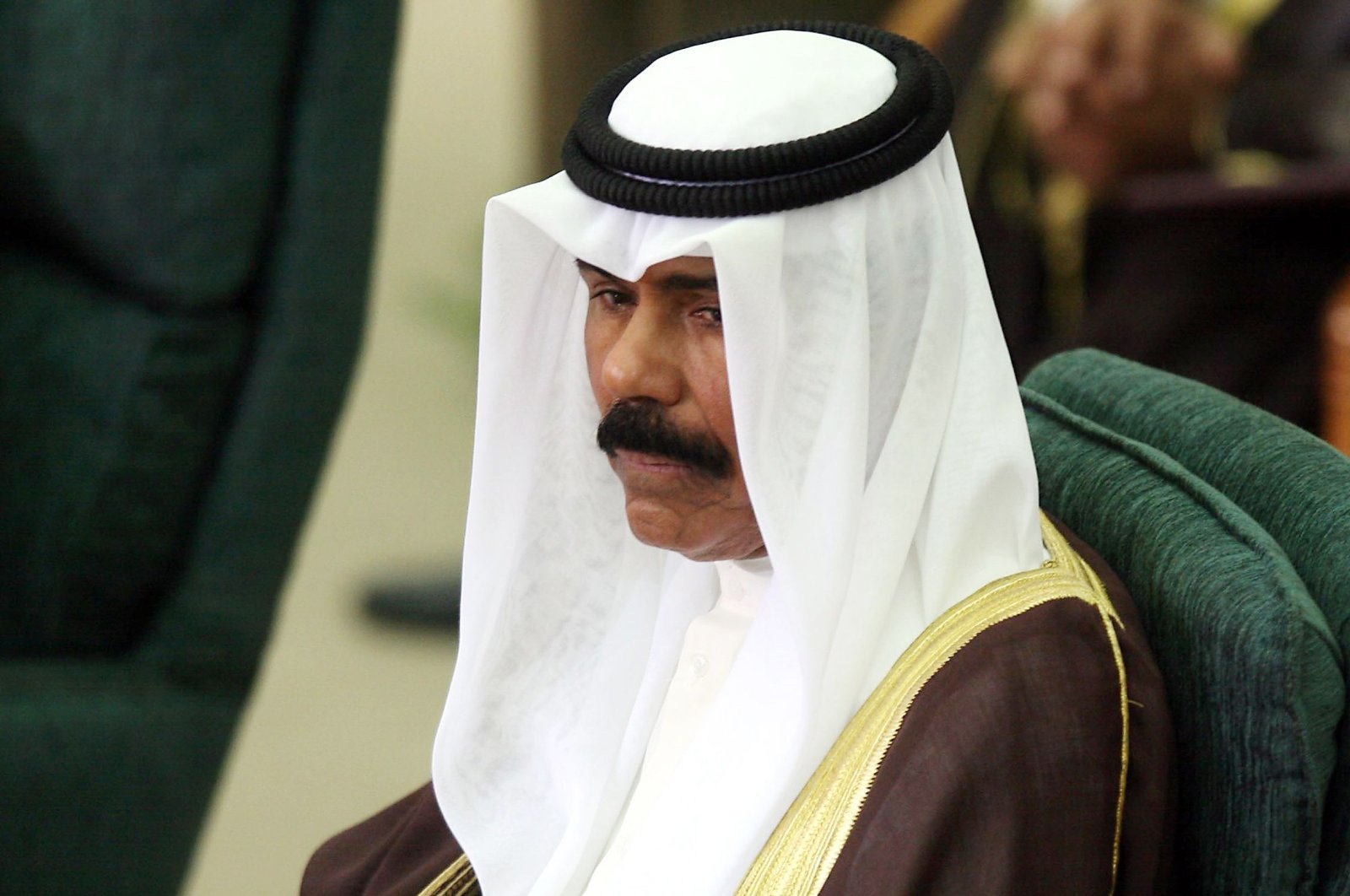 Kuwait’s Crown Prince Sheikh Nawaf Al Ahmad Al Sabah was sworn in Wednesday as the ruling emir of the tiny oil-rich country, propelled to power by the death of his half-brother after a long career in the security services.

At age 83, Sheikh Nawaf is not expected to deviate from the diplomatic path charted by his predecessor, the late Sheikh Sabah Al Ahmad Al Sabah. But his accession touched off speculation about who will become the next crown prince in the country known for its lively elected parliament and relative independence in the neighborhood of Gulf Arab monarchies.

The late Sheikh Sabah was set to make his final journey to Kuwait later on Wednesday, his coffin flying back from Rochester, Minnesota, home of the flagship campus of the Mayo Clinic where he had been receiving medical treatment after surgery.

Although his funeral would typically draw tens of thousands of mourning Kuwaitis and scores of foreign leaders and dignitaries, because of the coronavirus pandemic the burial will be a private service restricted to relatives, said Kuwait’s state-run news agency, KUNA. The breadth and depth of emotion over the loss of Sheikh Sabah, known for his deft diplomacy and peacemaking, was reflected in condolence messages that streamed in from countries on opposite ends of regional bitter disputes, including Saudi Arabia and Iran.

Sheikh Nawaf took office as the new ruler of Kuwait in the parliament building before rows of applauding lawmakers, clad in their traditional white robes and surgical masks because of the pandemic. He pledged to work for the Gulf Arab state's prosperity and stability and calling for uniting ranks in the face of challenges. He was named as crown prince in 2006, shortly after Sheikh Sabah was named as leader.