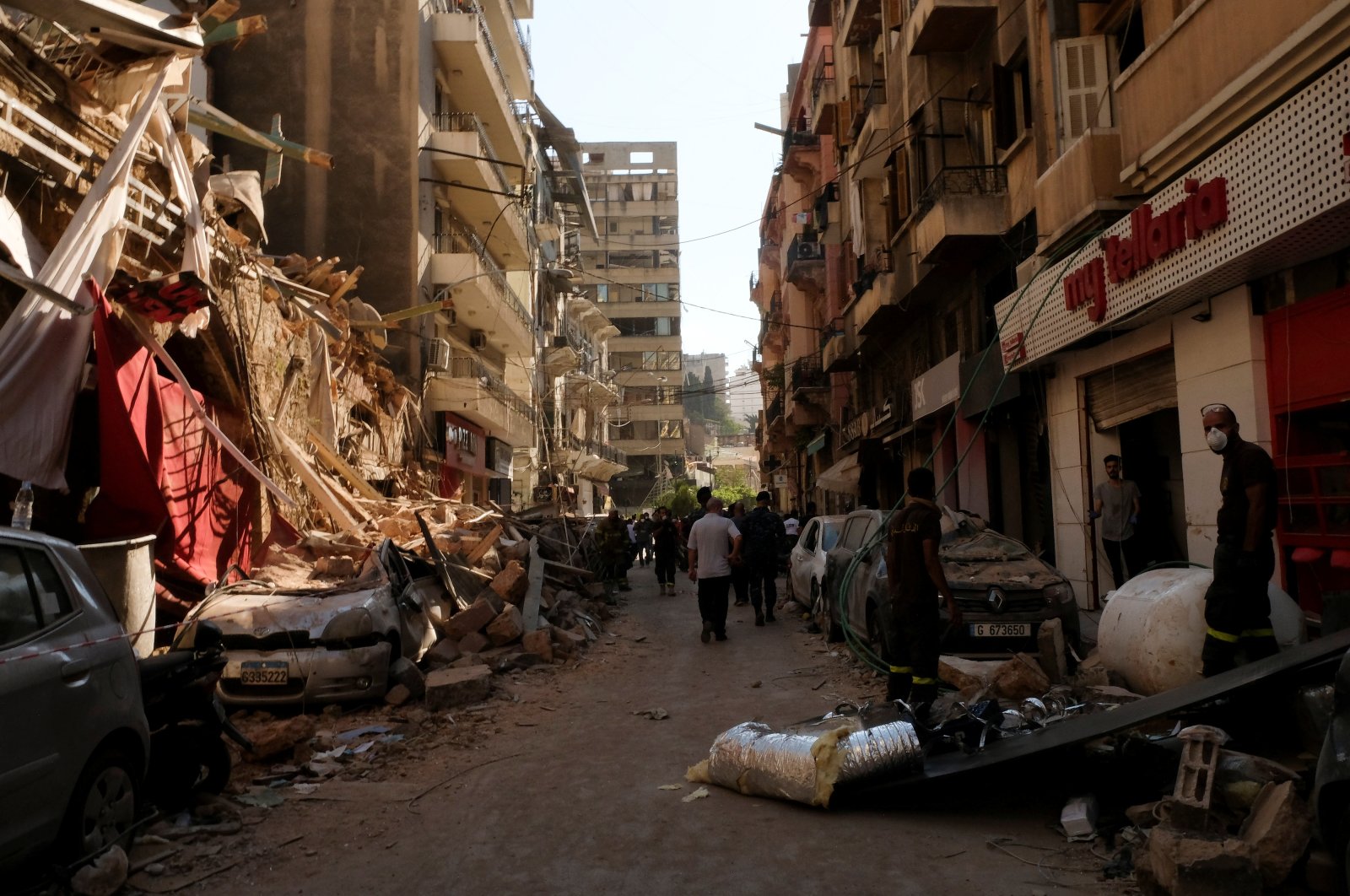 “Today is Tu B’Av, a day of joy, and a true and huge thank you to G-d and all the geniuses and heroes really (!) who organized for us this wonderful celebration in honor of the day of love," Feiglin posted on Facebook, claiming that the blast was just in time for the Jewish festival.

Death toll in the huge blast that ripped through Lebanon's capital Beirut has risen to 113, the country's health minister said Wednesday. Nearly 4,000 victims were injured and dozens of them are still missing.

The blast appeared to have been triggered by a fire that touched off a cargo of ammonium nitrate that had been stored at the port for years, though it was unclear what sparked the fire.