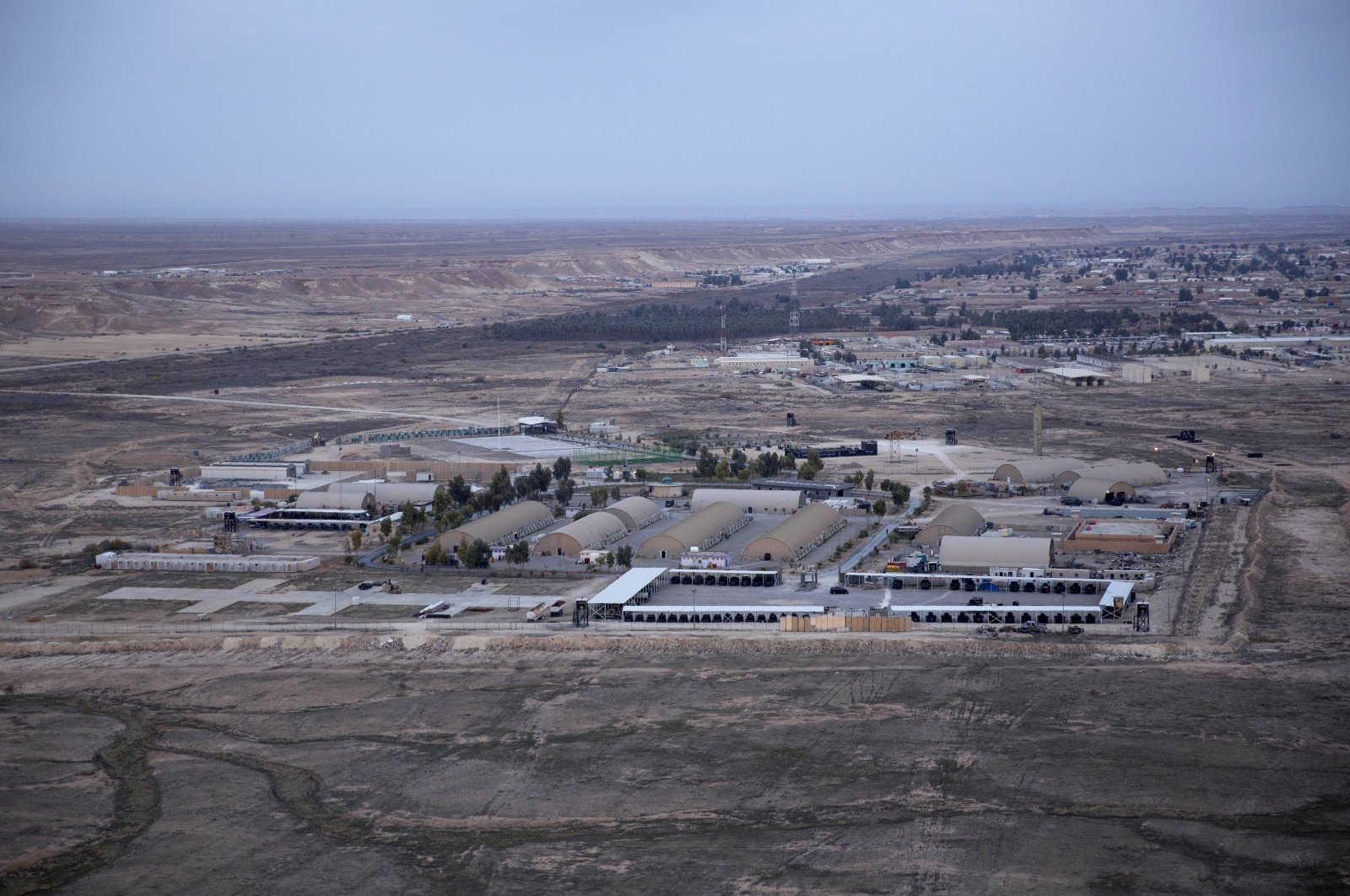 A drone strike early Saturday targeted a military base in Iraq that hosts United States troops, causing only minor damage and no casualties, Iraq's military and the U.S.-led coalition said.

The pore-dawn attack damaged a hangar, tweeted coalition spokesperson Col. Wayne Marotto. He said the attack was under investigation. An Iraqi military statement also said no losses were reported.

No one has claimed responsibility for the attack. The U.S. has blamed Iran-backed militia groups for previous attacks, most of them rocket attacks that have targeted the American presence in Baghdad and military bases across Iraq.

Drone strikes are less common. In mid-April, an explosive-laden drone targeted the military section of the international airport in Irbil, in Iraq's northern Kurdish-run region, causing no casualties or damage. The base also hosts U.S. troops.

The attacks have been frequent since a U.S.-directed drone strike killed Iranian Gen. Qassem Soleimani near the Baghdad airport last year. Iraqi militia leader Abu Mahdi al-Muhandis was also killed in the attack. The strike drew the ire of mostly Shiite Iraqi lawmakers and prompted parliament to pass a nonbinding resolution to pressure the Iraqi government to oust foreign troops from the country.

The Biden administration has resumed strategic talks with Baghdad, initiated under President Donald Trump, in which the future of U.S. troop presence in Iraq is a central point of discussion.