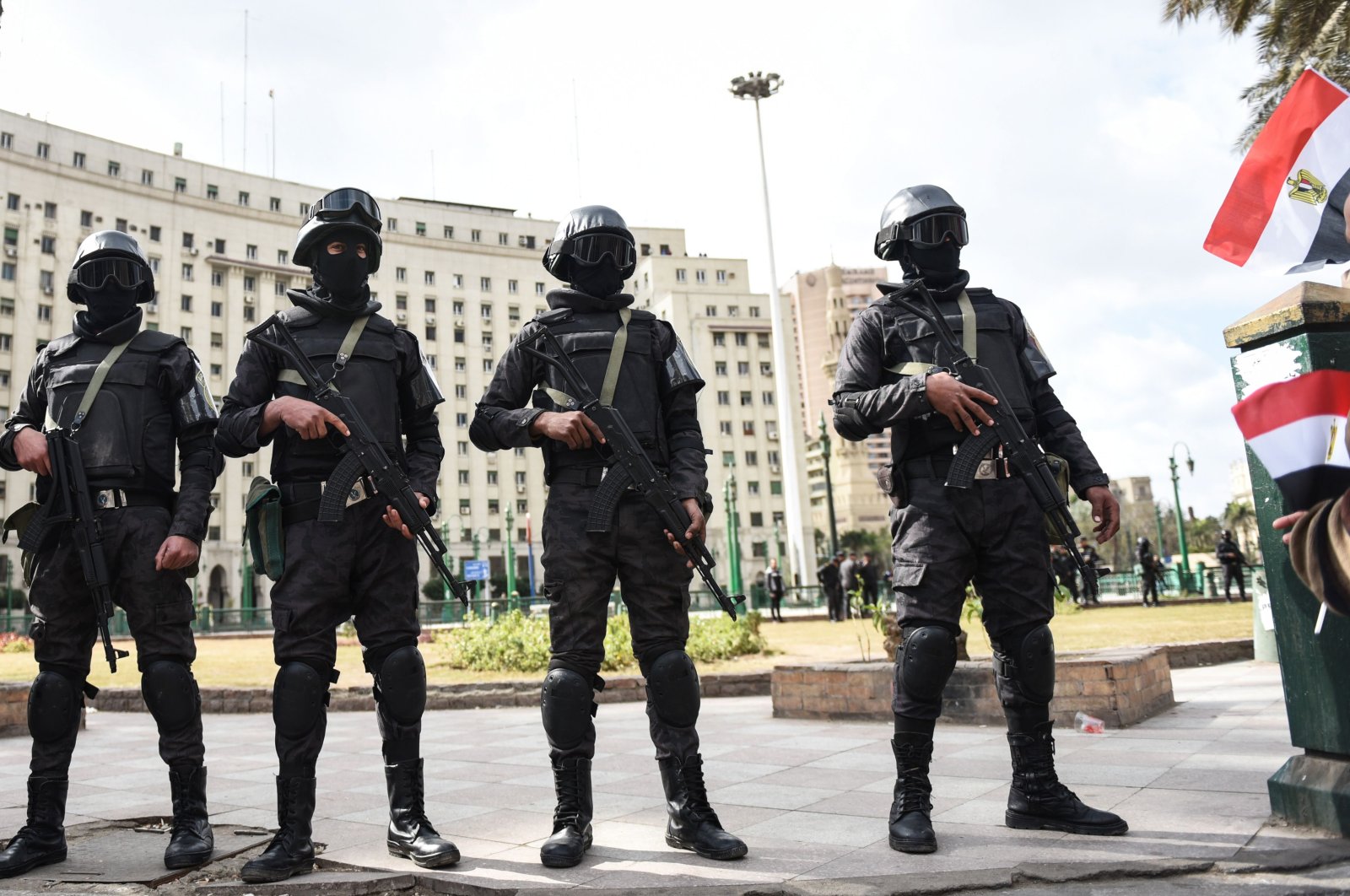 A prominent Egyptian journalist who reported on a young man’s death in police custody has been detained on charges of reporting fake news, his employer said Friday, the latest blow to press freedoms in the country.

The arrest of journalist Islam el-Kalhy comes after the arrest of several other local reporters in recent weeks, despite fears of the spread of the coronavirus in Egyptian prisons.

The government of President Abdel Fattah el-Sissi has squeezed space for traditional media outlets and stamped out nearly all dissent as part of a wide-ranging crackdown.

The content of state-owned media is tightly controlled, while most privately-owned news media in the country has been acquired by Egyptian intelligence services or supporters of el-Sissi. The Interior Ministry did not respond to requests for comment.

Egyptian authorities in the past have denied rights violations and justified arrests on grounds of national security.

El-Kalhy was picked up by police "while he was doing his work,” said his employer, Darb, a news outlet owned by a socialist opposition party in Egypt.

He was forcibly disappeared for 24 hours before surfacing Thursday at the public prosecutor's office, where he was ordered detained for 15 days on charges of broadcasting fake news.

He had been reporting on the "repercussions” of a young man's death in detention, the outlet said, a contested case that touched off a rare burst of street protests earlier this week.

The family of the 26-year-old detainee accuses the police of killing him, which the Interior Ministry denies. The ministry insists the man who died had been wounded in clashes stemming from a financial dispute in Cairo’s Moneib district.

The spontaneous street protests outside the police station were swiftly dispersed, but more broadly evoked the outrage over police brutality that helped spark the 2011 uprising that toppled Egypt’s longtime autocrat, President Hosni Mubarak.

Demonstrations have been banned since 2013, when el-Sissi led the military’s overthrow of Egypt's first democratically elected President Mohammed Morsi.

Khaled el-Balshy, editor-in-chief of Darb and former syndicate board member, vigorously denounced the arrest of el-Kalhy.

"It’s a miserable situation to the point where doing journalistic work is more like committing a crime,” he said.

Government censors have blocked Darb, as well as his two previous publications, from easy internet access within the country, he said.

"The long line of imprisoned Egyptian journalists does not end," said el-Balshy. "Everyday another is added, the latest of which is my dear colleague.”