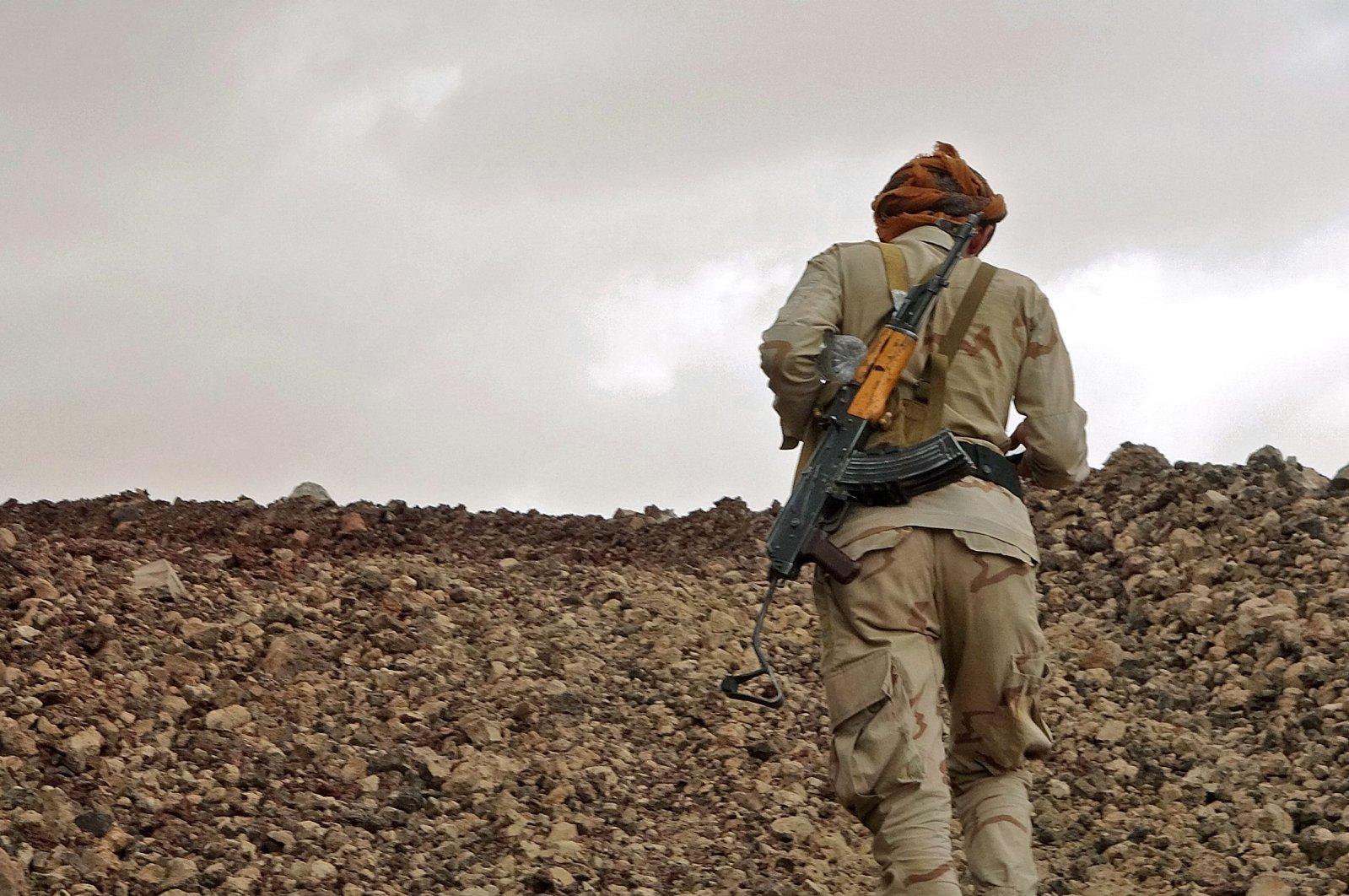 In a statement, al-Azhar said the Houthi ban in rebel-held areas "is contrary to the principles of religions and international conventions that call for respect of freedom of belief and protection of worship places."

The conflict in Yemen began with the 2014 takeover of the capital Sanaa by the Houthis. A Saudi-led coalition allied with the exiled internationally recognized government of Abed Rabbo Mansour Hadi has been fighting the rebels since March 2015.