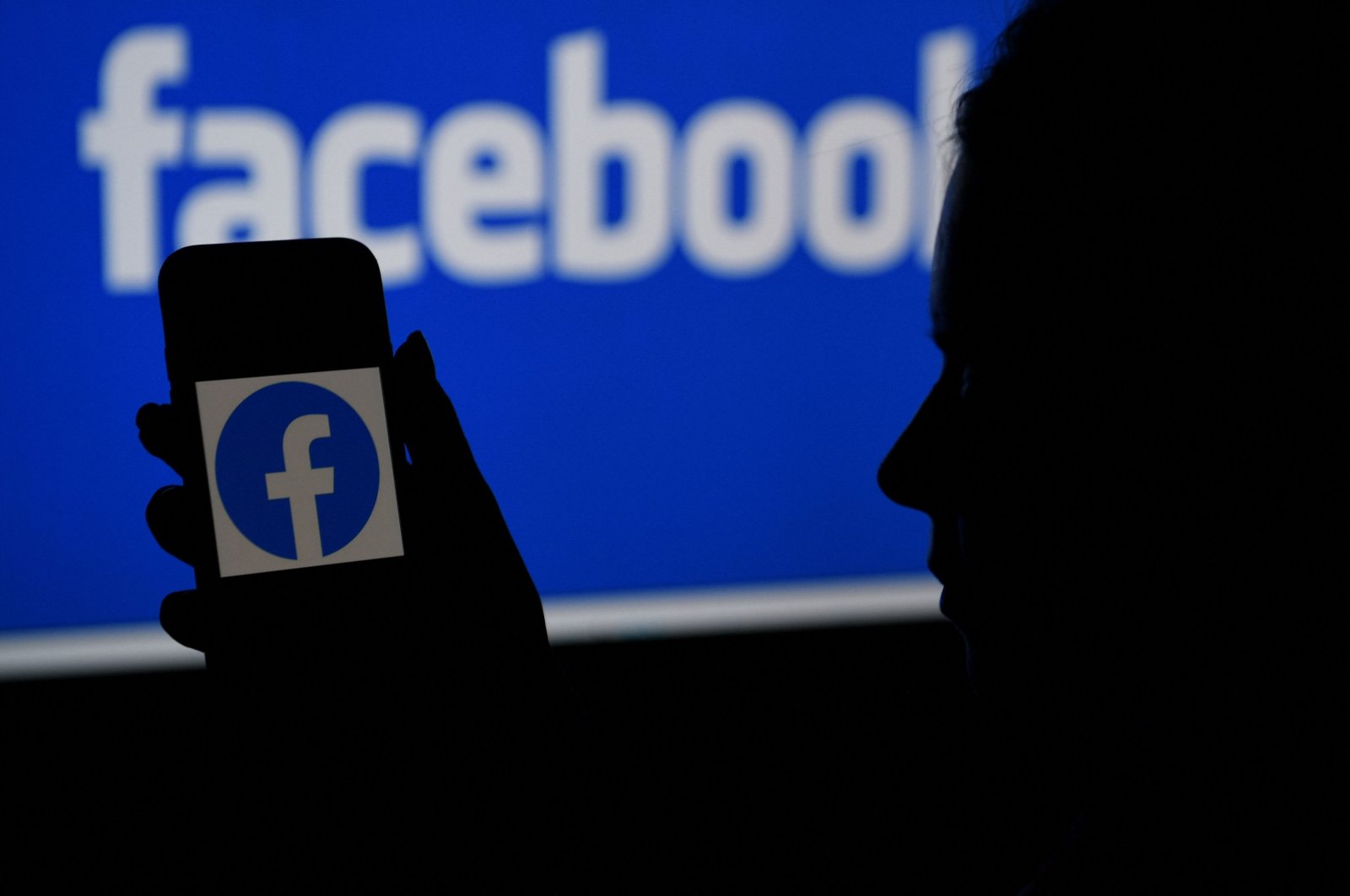 The social media giant said it had taken down about 200 accounts run by an Iranian group of hackers, dubbed “Tortoiseshell” by security experts.

The company said the group used fake online personas to connect with targets, build trust sometimes over the course of several months and drive them onto other sites where they were tricked into clicking malicious links that would infect their devices with spying malware.

"This activity had the hallmarks of a well-resourced and persistent operation while relying on relatively strong operational security measures to hide who's behind it," Facebook's investigations team said in a blog post.

Microsoft-owned LinkedIn said it had removed a number of accounts and Twitter said it was "actively investigating" the information in Facebook's report.

Facebook said the group used email, messaging and collaboration services to distribute the malware, including through malicious Microsoft Excel spreadsheets. A Microsoft spokesperson said in a statement it was aware of and tracking this actor and that it takes action when it detects malicious activity.

Alphabet Inc.'s Google said it had detected and blocked phishing on Gmail and issued warnings to its users. Workplace messaging app Slack Technologies Inc. said it had acted to take down the hackers who used the site for social engineering and shut down all Workspaces that violated its rules.

The hackers also used tailored domains to attract its targets, Facebook said, including fake recruiting websites for defense companies, and it set up online infrastructure that spoofed a legitimate job search website for the U.S. Department of Labor.

Facebook said the hackers mostly targeted people in the United States, as well as some in the United Kingdom and Europe, in a campaign running since mid-2020. It declined to name the companies whose employees were targeted but its head of cyber espionage Mike Dvilyanski said it was notifying the "fewer than 200 individuals" who were targeted.

The campaign appeared to show an expansion of the group's activity, which had previously been reported to concentrate mostly on the I.T. and other industries in the Middle East, Facebook said.

The investigation found that a portion of the malware used by the group was developed by Mahak Rayan Afraz (MRA), an I.T. company based in Tehran with ties to the Islamic Revolutionary Guard Corps.

Iranian government spies – like other espionage services – have long been suspected of farming out their mission to a host of domestic contractors.

Facebook said it had blocked the malicious domains from being shared and Google said it had added the domains to its "blocklist."