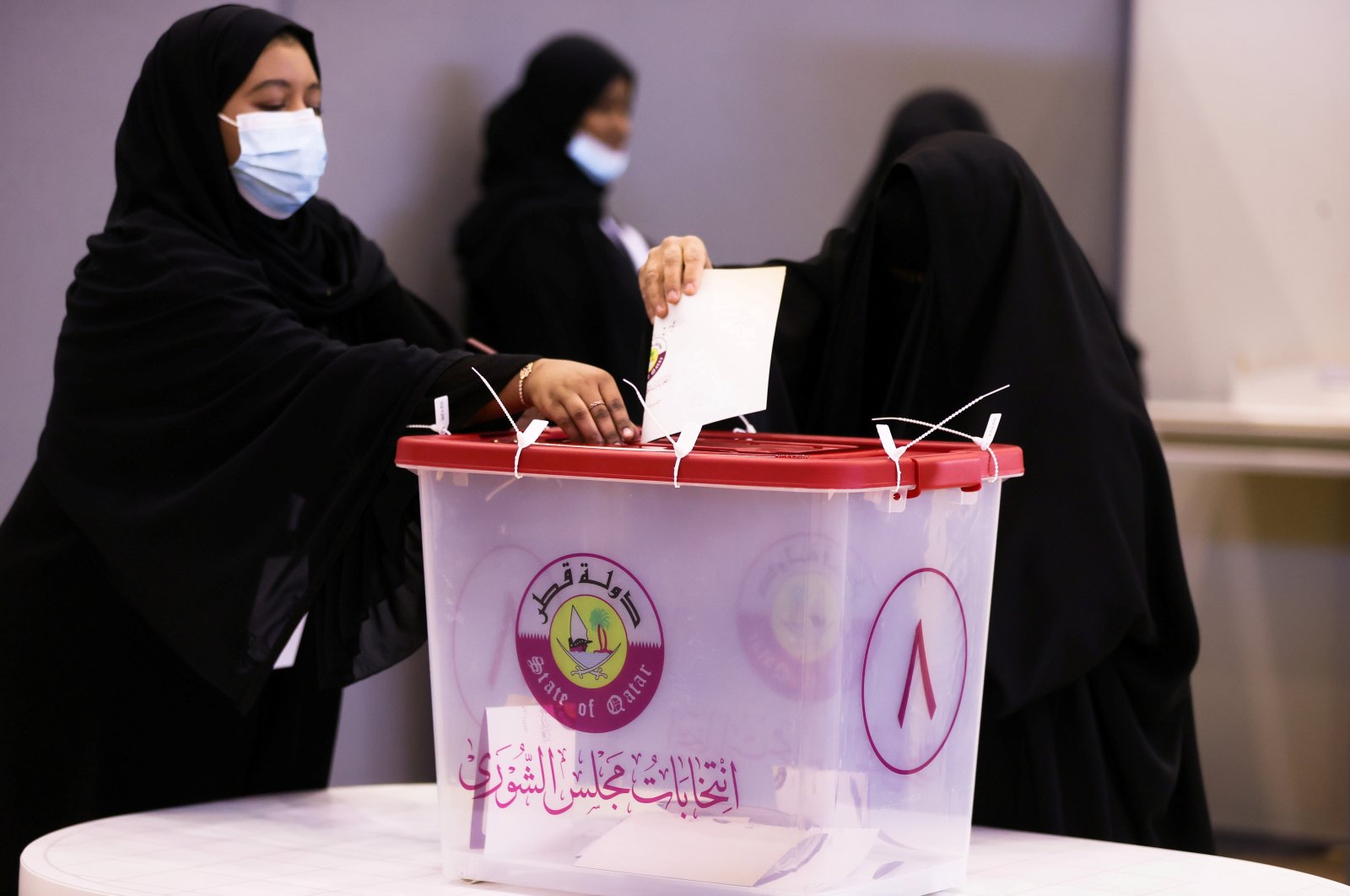 Female voters voiced disappointment Sunday after no women were elected in Qatar's first legislative polls with all eyes on whether Qatar's Emir Sheikh Tamim bin Hamad Al Thani will use his powers to appoint 15 lawmakers to boost representation.

Thirty men were elected to Qatar's Shura Council at Saturday's polls despite more than two dozen women standing for the body, which is seen as a nod to democracy rather than a fully-fledged parliament.

"I'm not happy because all of them (winners) are men – some of them are old. To be honest, I was surprised. It's not fair," said voter Shamma who declined to give her full name. "We are really sad," she added.

She said she was hopeful that the emir would appoint female members among his 15 direct appointments to offset the imbalance. It is not known when the emir's appointments will be announced or when the council will meet.

"Five seats for women will be enough because I believe one woman can change the world," Shamma told Agence France-Presse (AFP).

Of the 284 hopefuls who went into the race for the 30 available council seats, just 28 were women although the final proportion after a number of eleventh-hour candidate withdrawals has not been published. "You lost the battle of victory, but you won the war of participation!" popular Qatari author Ebtesam al-Saad wrote on Twitter.

Several analysts had suggested Sheikh Tamim could directly appoint women "to improve the gender balance" if none were elected – similar to what happened in Bahrain's legislative election. Official sources had confirmed to AFP this was a likely outcome in the event no women succeeded at the ballot box.

The final voter turnout was 63.5% according to official data. Qatar touts the level of representation enjoyed by its women with the health ministry led by a woman and the foreign ministry represented by a female spokesperson.

Women also hold prominent roles in the World Cup organizing committee as well as philanthropy, the arts, medicine, law and business. But in March, Human Rights Watch (HRW) accused Qatar of restricting the lives of its female population through unclear "guardianship" rules requiring adult women to obtain male approval for everyday activities. The Constitution of Qatar, a conservative Muslim Gulf state, provides for "equal opportunities for all citizens."

The Shura will be allowed to propose legislation, approve the budget and recall ministers, but the all-powerful emir will wield a veto.