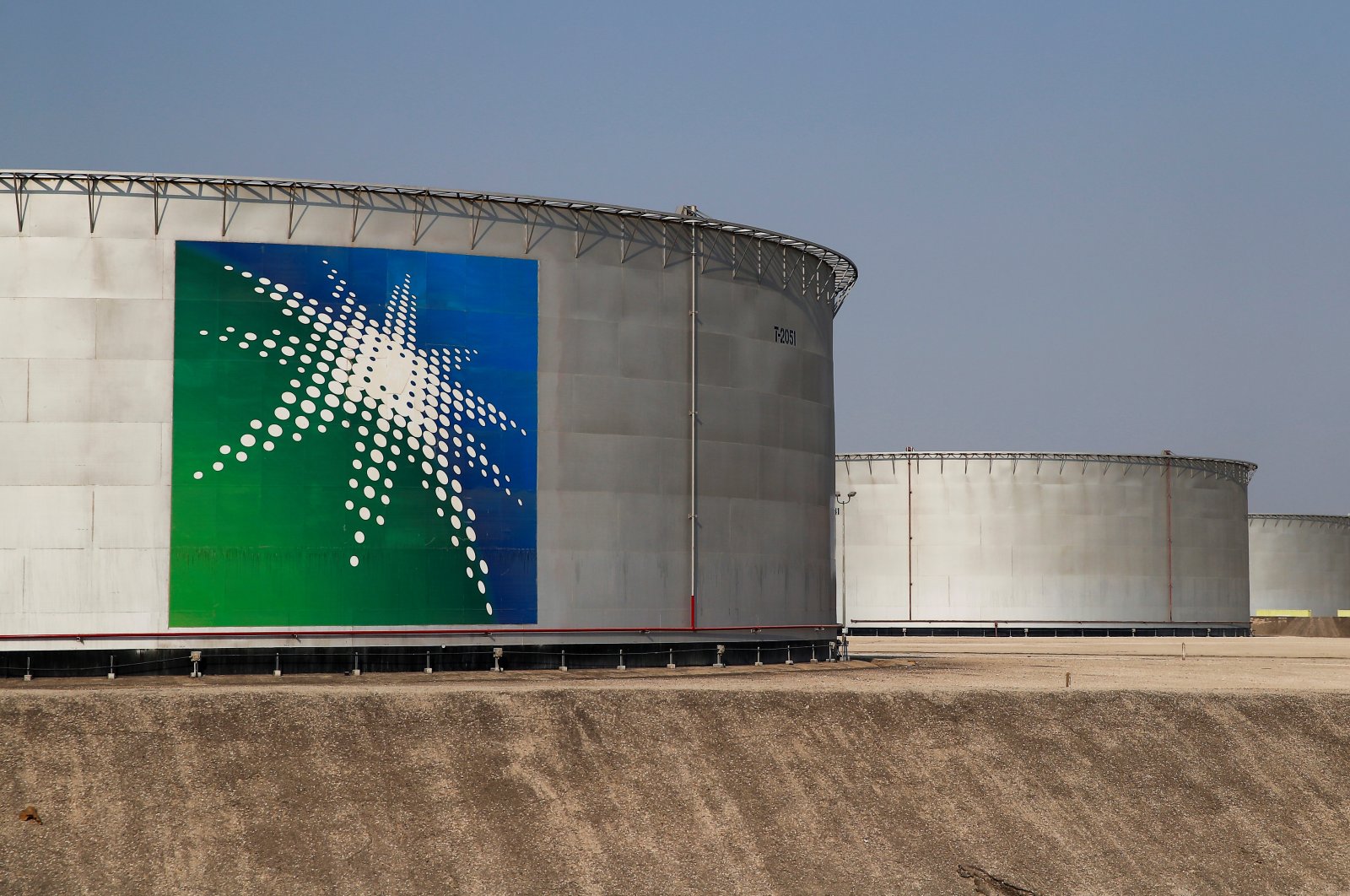 A Saudi official source at the ministry of energy said on Monday that a fire broke out in a fuel tank at a petroleum products distribution station in north Jeddah "as a result of a terrorist attack with a projectile", Saudi state news agency (SPA) reported as Yemen's Iran-backed Houthi rebels claimed the attack later in the day.

The source added that firefighting teams managed to extinguish the fire, with no injuries or casualties taking place.

He added that Saudi Aramco's supply of fuel to its customers was not affected, SPA said.

The Houthis have stepped up attacks on neighbouring Saudi Arabia, mainly targeting southern provinces along their shared border, but Jeddah lies some 600 kilometres (370 miles) from the frontier.

"The Quds-2 type hit its target accurately and Saudi ambulances and firefighting vehicles rushed to the targeted location," he said.

The claim was made after a weekend summit of G20 nations which Saudi hosted in a virtual format, and shortly after the departure of US Secretary of State Mike Pompeo who visited the planned megacity of NEOM on Sunday.

Aramco only said it would respond to queries about the claim "at the earliest opportunity", and there was no official response from Saudi authorities.

But TankerTrackers, an oil shipping monitoring website, cited satellite photos from Planet Labs as showing that a fuel storage tank at the North Jeddah Bulk Plant was "struck and quickly extinguished".

Sarie said the attack was carried out in retaliation for the "continuation of the aggression and the siege on the Yemeni people" by Saudi which leads a military coalition that supports Yemen's internationally recognised government.

He warned foreign companies operating in Saudi Arabia "to avoid vital installations" which could be involved in ongoing operations.

Saudi Arabia has been targeted with dozens of ballistic missile and drone attacks since the start of last year, including a devastating strike on Aramco's facilities in the country's east which temporarily knocked out half the kingdom's crude output.

The strike was claimed by the Houthis, but the United States said it involved cruise missiles from Iran.

Yemen has been locked in conflict since the Houthis took control of the capital Sanaa in 2014 and went on to seize much of the north.

The crisis escalated when a Saudi-led military coalition intervened to support the internationally recognised government in 2015.

Tens of thousands of people, mostly civilians, have been killed and millions displaced in what the United Nations has called the world's worst humanitarian disaster.