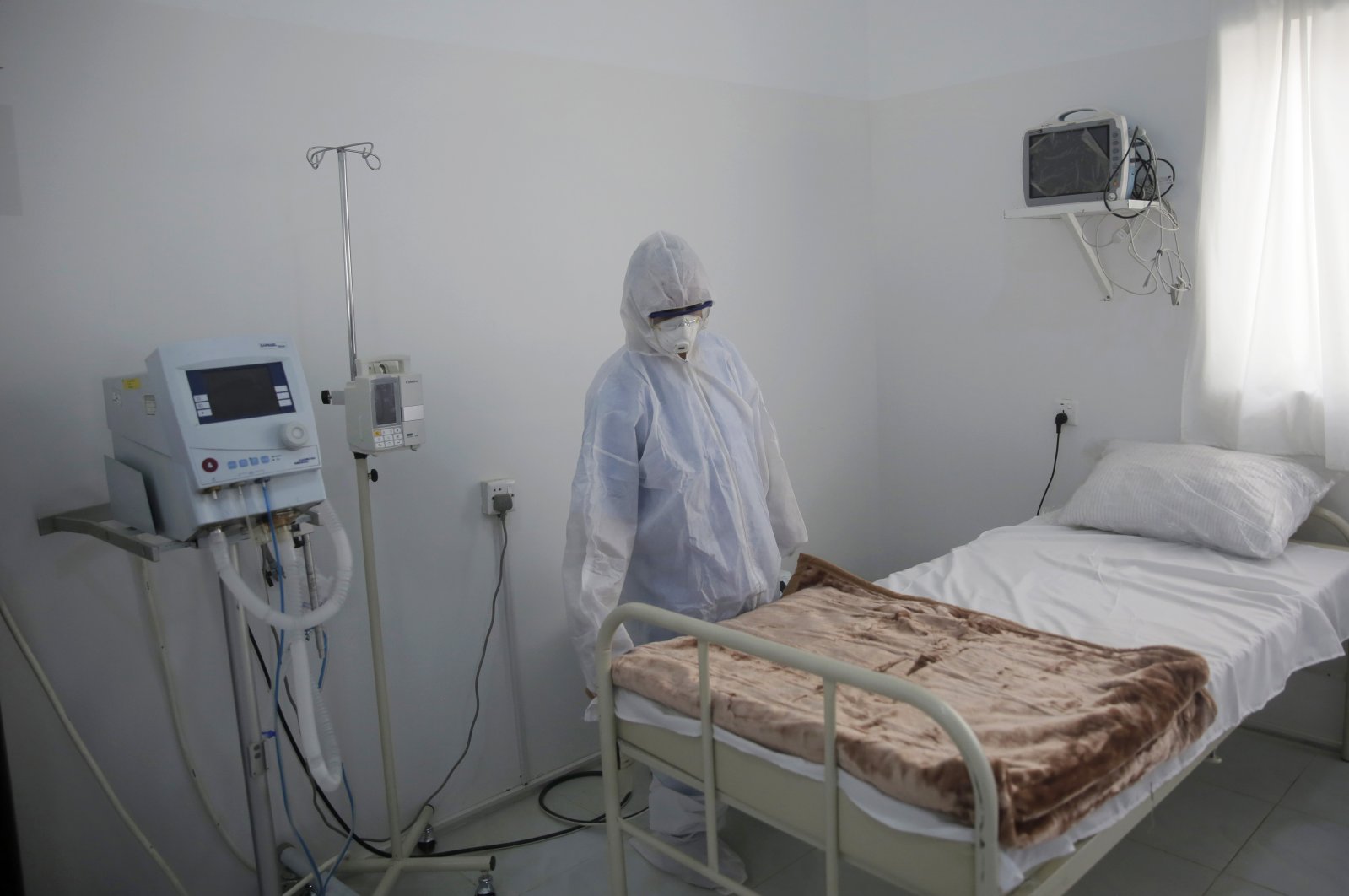 Yemen reported its first case of the novel coronavirus Friday as aid groups try to prepare for an outbreak in a country where war has shattered the health system and spread hunger and disease.

The news came after a nationwide cease-fire began Thursday over the virus pandemic. A Saudi-led coalition fighting Yemen's Houthi movement announced it would halt military operations for two weeks, but the Houthis have yet to agree.

The case was diagnosed in the southern oil-producing region of Hadhramout, the supreme national emergency committee said on its Twitter account.

"The individual is stable and receiving medical attention and the medical teams," it said, adding that authorities had taken necessary measures, but did not give details.

The sufferer was a Yemeni working in the port of Ash Shihr, a local official told Reuters.

If the virus spreads in Yemen, the impact would be "catastrophic," as the health status of at least half the population is "very degraded" and the country does not have sufficient supplies, capabilities or facilities, its U.N. humanitarian coordinator, Lise Grande, told Reuters on Thursday.

Yemen has been mired in violence since the Iran-aligned Houthi movement overthrew the government in the capital, Sanaa, in late 2014, prompting the Saudi-led coalition to intervene.

The five-year-old conflict has killed more than 100,000 and pushed millions to the brink of famine.