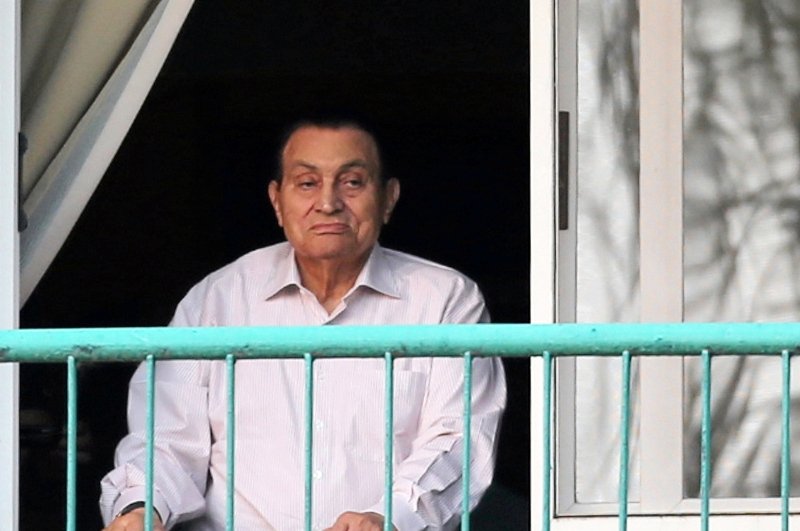 Egypt's former autocratic President Hosni Mubarak, whose hold on power was broken by the Arab Spring uprising against corruption that came to define his three-decades rule, died at the age of 91 on Tuesday.

He died after undergoing treatment in an intensive care unit following surgery at the Maadi military hospital in southern Cairo.

In 2011, when the Arab Spring swept across the Middle East and North Africa region, Egypt was a central country in terms of protests against autocratic leader Mubarak.

Millions of people from different sides of Egypt's political and economic spectrum gathered at the now-famous Tahrir Square to challenge Mubarak's rule.

He was arrested in April 2011, two months after stepping down. He was in prison and then in military hospitals until 2017, when he was freed after being cleared of charges of ordering the killing of protesters.

Mubarak had been sentenced to life in prison in 2012 for conspiring to murder 239 demonstrators during the 18-day revolt. An appeals court ordered a retrial and the case against Mubarak and senior officials was dropped. He was finally acquitted in 2017.

Earlier in 2015, he and his two sons were convicted of diverting public funds and using the money to upgrade family properties. They were sentenced to three years in prison. Mubarak had long maintained his innocence and said history would judge him as a patriot who served his country selflessly.

As one of the few success stories of the Arab Spring, Egyptians managed to switch to democracy. The country went to the polls in 2012 and democratically elected Mohammed Morsi.

Egypt, however, once again suffered when then chief of the army and current President Abdel-Fattah el-Sissi orchestrated a bloody coup against the country's first democratically elected president.