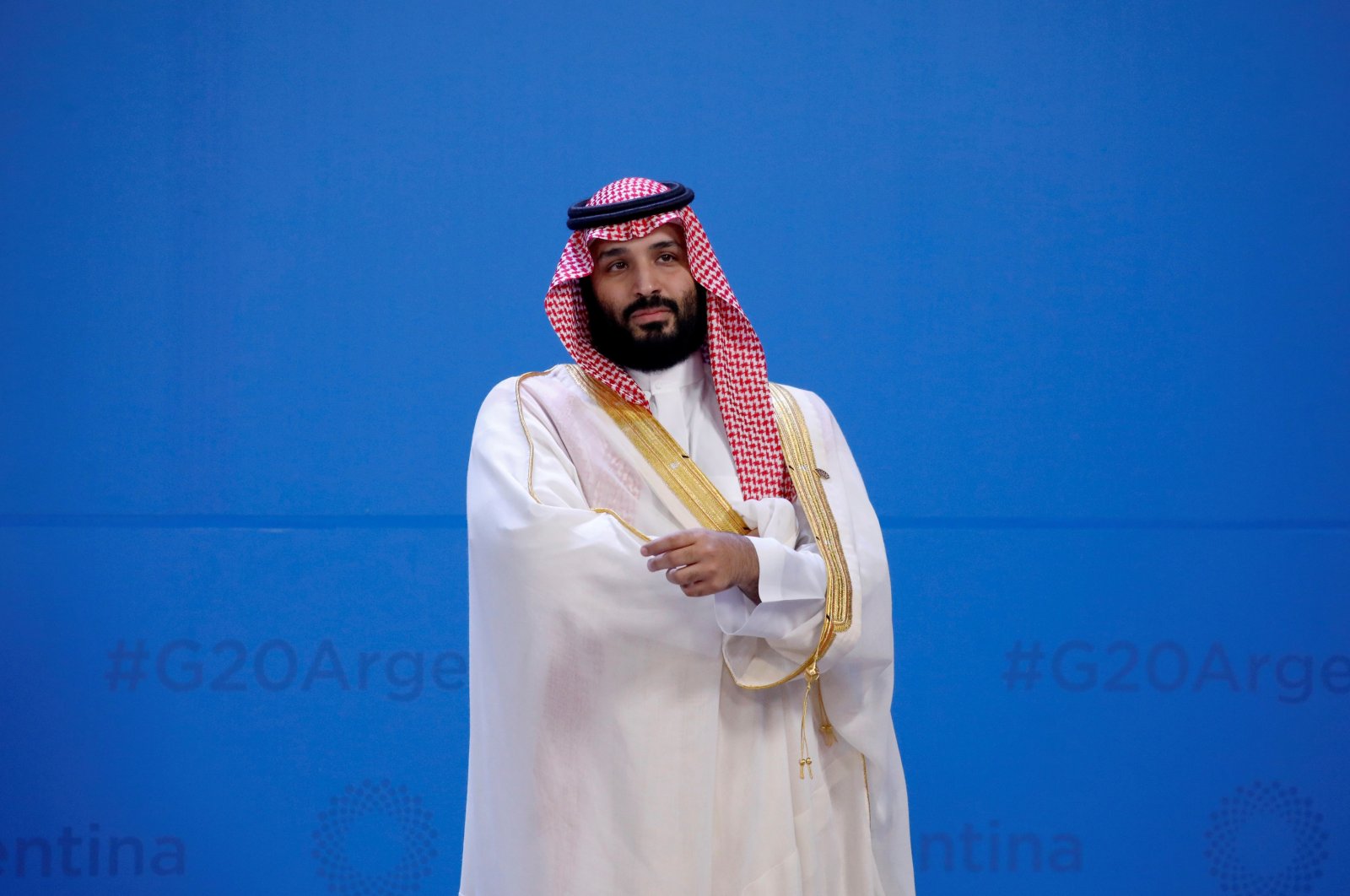 A former top-ranking Saudi intelligence official living in exile in Canada alleged in a lawsuit filed in a U.S. court Thursday that Crown Prince Mohammed bin Salman (MBS) sent a hit squad to kill him soon after the murder of Jamal Khashoggi in 2018, but the effort was foiled by Canadian authorities.

In a 107-page lawsuit against MBS and 24 others filed in federal court in the District of Columbia, Saad al-Jabri said the crown prince "dispatched a hit squad" to Canada in October 2018.

"(A) team of Saudi nationals traveled across the Atlantic Ocean from Saudi Arabia ... with the intention of killing Dr. Saad," said the lawsuit, which seeks punitive damages in an amount to be determined at trial. The "hit squad" was comprised of members of a group close to MBS called the Tiger Squad, and they carried two bags of forensic tools and included someone who knew how to clean up crime scenes, according to the lawsuit.

The men "attempted to enter Canada covertly, traveling on tourist visas" and pretending not to know each other. Suspicious border agents found a photo showing several of the men together, "revealing their lie and thwarting their mission," it said.

The alleged incident took place less than two weeks after Saudi agents murdered journalist Jamal Khashoggi in the kingdom's Istanbul consulate on Oct. 2, 2018. Initially denying and later downplaying the incident as an accidental killing in a fistfight, Riyadh finally admitted almost three weeks after the disappearance that Khashoggi was murdered in a premeditated fashion but denied any involvement of the royal family. MBS came under international criticism over Khashoggi's killing, and the U.N. report found "credible evidence" that linked the crown prince to the brutal murder.

Al-Jabri was a top aide to former Saudi Crown Prince Mohammed bin Nayef for years in the kingdom's interior ministry. He was removed from his post by King Salman in 2015, a move that was not officially explained, and led to speculation that it reflected wider tension within the ruling elite. After he fled to Canada in 2017, the Canadian government gave refugee status to al-Jabri, which created a diplomatic row between Ottawa and Riyadh in 2018. His children, Omar, 21, and Sarah, 20, have been detained since March in a bid to force their exiled father to return to the kingdom, Human Rights Watch (HRW) said in May. The Middle East Eye reported in March that al-Jabri was chased and harassed in Canada by MBS.

Omar and Sarah were arrested 10 days after the arrest of two senior princes that triggered speculation about a possible coup attempt or a sudden deterioration in the king's health. The arrests of the king's younger and beloved brother, Prince Ahmed bin Abdelaziz, and the king's nephew and former counterterrorism czar, Prince Mohammed bin Nayef, sent a message to anyone in the royal family feeling disenfranchised, according to a source in Saudi Arabia with knowledge of the arrests, as reported by The Associated Press (AP).

MBS was the second crown prince before Prince Mohammed bin Nayef was shunted out of the line of succession in mid-2017. In the same year, dozens of Saudi royals, former state officials and influential businessmen were rounded up in an anti-corruption sweep, and MBS has remained the only crown prince since then. He pursued an unusual method in the kingdom’s domestic politics and destroyed the dynastic balance in the internal political structure to eliminate the threats that could have been directed at him.