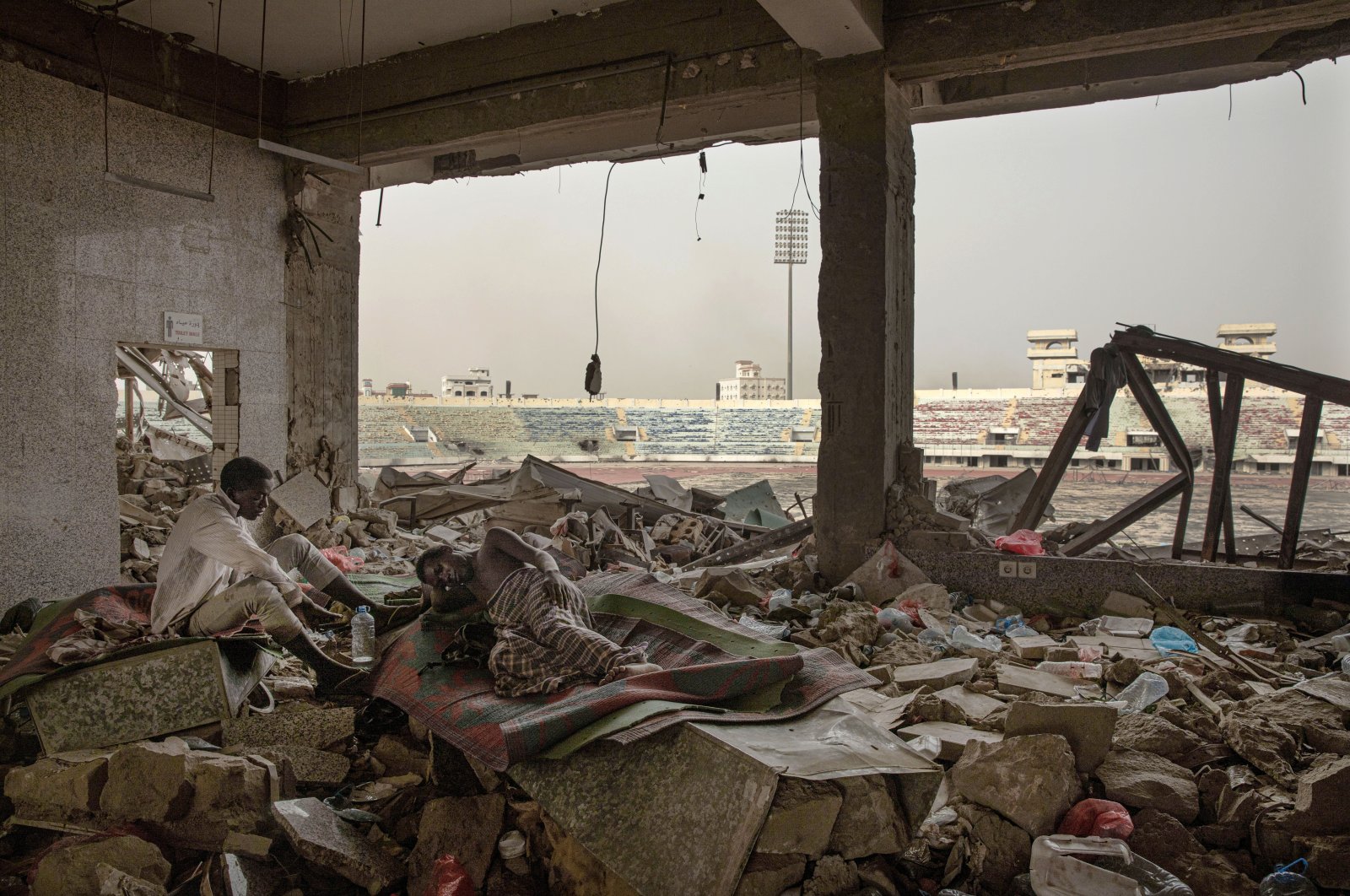 France has promoted and supported both financially and politically a private military campus intended to train Saudi soldiers, Amnesty International revealed in a report released in July.

The international organization stated, "that with complete impunity and in flagrant contradiction with its international commitments, France is providing arms to Saudi Arabia and the United Arab Emirates (UAE), countries engaged in the conflict in Yemen."

The rights group reminded that the United Nations has called the conflict "the world's worst humanitarian disaster."

In connection with its "silence the guns" campaign, Amnesty conducted an investigation that reveals "the way in which France goes a step further, by allowing Saudi soldiers to come and train on French soil."

Thus, the author of the report, Audrey Lebel, explains that in the arms trade "training is a lesser-known aspect, but it is indeed part of it."

The military training camp is located in Commercy in eastern France and is run by the Belgian arms manufacturer, John Cockerill.

According to the report, France is preparing to train Saudi soldiers in the handling of the latest versions of weapons, already used in the conflict in Yemen. This is "thanks to a brand new training center, located in the town of Commercy in Meuse with money from the French taxpayer, and in violation of international treaties," says Lebel.

Lebel said that the Belgian company was supposed to boost the local economy in return.

John Cockerill also benefitted from total exemption from tax and social contributions for three years, followed by partial exemption for two years, paid for by the state, Lebel said.

“The contract would also allow the company to be exempt from property tax over five years as well as employer contributions for social insurance and family allowances for three years,” she added.

France, the world's third-biggest arms exporter, counts Saudi Arabia and the UAE as major clients and has resisted pressure to stop arms sales to Gulf countries. Last year, the French government confirmed that a new shipment of weapons was headed for Saudi Arabia.

Pressure had mounted on the French government after the investigative news site Disclose leaked a classified military note last April detailing the use of French tanks and artillery in the war against Houthi rebels.

Yemen has been devastated by a brutal civil war in which the Saudi-led coalition intervened in March 2015 after the Houthis ousted the internationally recognized government from power in the capital, Sanaa, in 2014. The conflict is widely seen as a proxy war between Saudi Arabia and its regional foe, Iran. More than 100,000 people have been killed, and millions are on the brink of famine, aid agencies say.

While the United Nations and international diplomatic efforts have been pushing for a political solution, the war in Yemen continues and has become more complex.